Feyisa Lilesa wins from Callum Hawkins at NYC Half 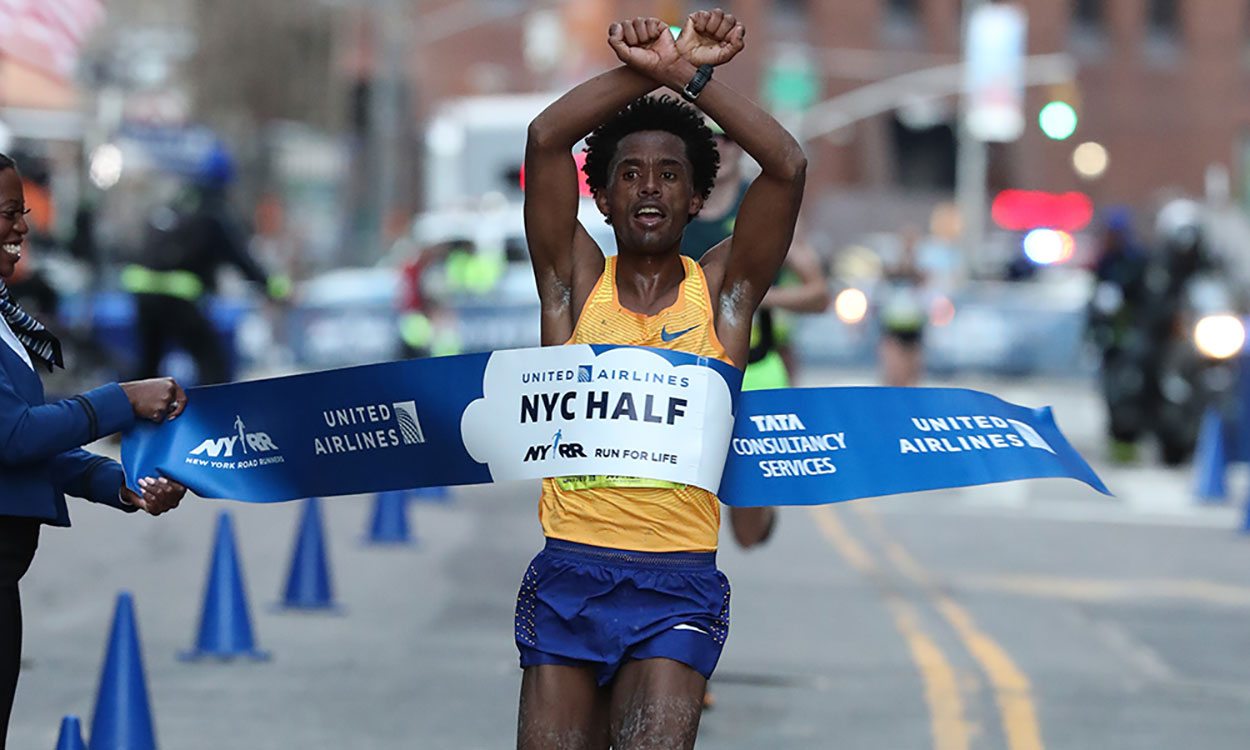 Callum Hawkins continued his run of impressive performances on Sunday (March 19) as he finished second behind Olympic marathon silver medalist Feyisa Lilesa at the United Airlines NYC Half.

Lilesa’s strong finish saw him claim victory in 60:04 as Hawkins clocked 60:08 for a time that is just eight seconds off the Scottish half-marathon record he ran in Japan last month.

Molly Huddle claimed women’s race victory for the third consecutive year as she clocked 68:19 ahead of her training partner Emily Sisson, who ran 68:21 on her debut at the distance. 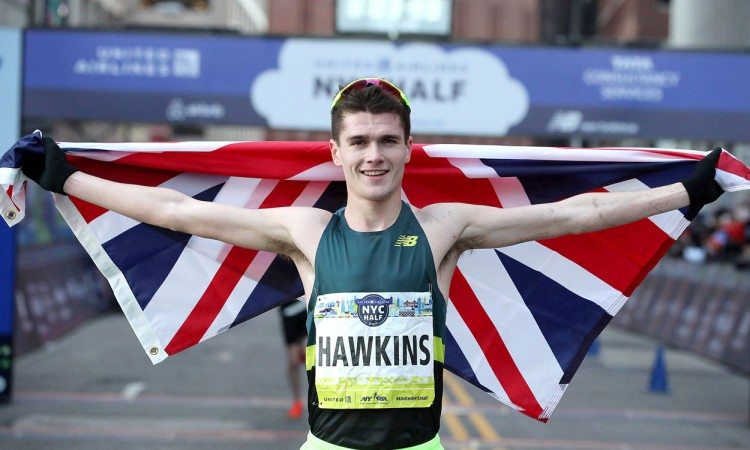 Rio Olympic marathon ninth-placer Hawkins, who sits second on the British half-marathon all-time list behind only Mo Farah, will now go on an altitude training camp in Boulder, Colorado, under the eye of Steve Jones as he continues his build-up to the IAAF World Championships in London.

“It was such an exciting race, but overall it was just really tough,” said Hawkins. “I was throwing everything I could just to get rid of Feyisa, but he was just too strong in the end.”

Completing the top three in the women’s race was Diane Nukuri with 69:13, while Edna Kiplagat was fourth with 69:37.

Jake Robertson won the men’s race in 60:00 on his half-marathon debut.

Back in the UK, the Vitality Reading Half Marathon was won by Andy Vernon and Charlie Purdue in 63:08 and 72:15 respectively.