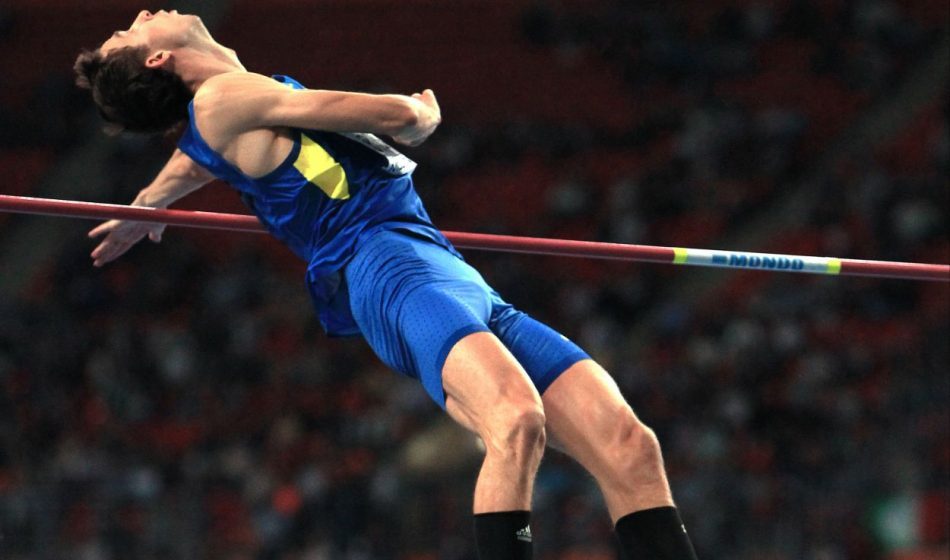 Dynamic New Athletics (DNA) makes its debut, with Bogdan Bondarenko and Pavel Maslák among the biggest names on show in Minsk

Using the new “DNA” (Dynamic New Athletics) format which traditionalists will either love or loathe, athletics forms part of the second edition of the multi-sport European Games, to which British Athletics has chosen not to send a team.

The 24 countries’ mixed-gender line-ups at the event in Minsk, Belarus, which features athletics action from June 23 to 28, will face each other in six-way knockout matches over four rounds, including the final.

After eight events, these points will determine the starting positions in the final event, the hunt. This handicap medley relay runs as 800m (men), 600m (women), 400m (men), 200m (women). The team in the lead after eight events will start first and subsequent teams will then be set off at intervals afterwards, with each point representing approximately 0.333 seconds.

The semi-finals are on June 26 and the final is on June 28. A schedule can be found here.

The participating nations, including Germany, Poland, France, Spain and Ireland, have sent what are in many cases far from their top teams.

Bogdan Bondarenko competes for Ukraine and speaking with European Athletics about the new DNA format the 2013 world high jump champion said: “I appreciate all the efforts of global and European Athletics to bring our sport to the new level and make it much more attractive for spectators.

“Athletics should continue to develop in a modern fashion. That is why I’m really excited to try a new and very interesting format of our event as part of DNA in Minsk.

“I’m wondering how the high jump duels will run as we will have only three attempts. I always liked such tactical games so much. It’s how I have competed for many years.”