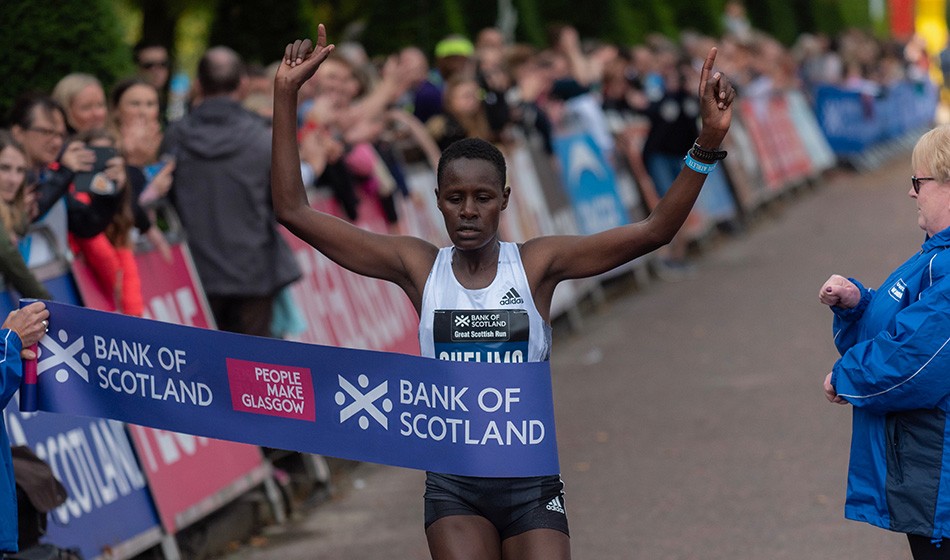 Results from the half-marathon and 10km events in Glasgow, plus the Ealing Half Marathon and more

While the spotlight was on the IAAF World Championships in Doha (reports here) and Berlin Marathon (report here), other highlights over the past weekend have included the following:

Kenya’s Edith Chelimo and Uganda’s Timothy Toroitich claimed half-marathon victories, with Chelimo breaking the course record with her time of 67:38 to improve on Edna Kiplagat’s 67:57 from 2014.

Calli Thackery was the first British woman across the line with her time of 75:55 earning her fifth place.

Toroitich’s winning time was 61:29 to beat Kenyans Micah Kogo and Stephen Kiprop with respective times of 62:28 and 62:32. 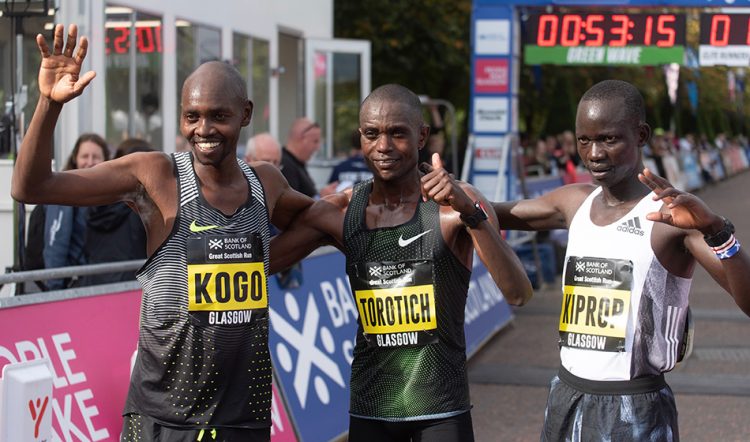 Two-time winner Chris Thompson, who was looking to make it an historic first three in a row for a British runner at the event, came seventh in 65:33.

Jonathan Poole of Serpentine RC was back in Ealing and after dominating from the start he managed to retain his title and win for a third consecutive year, finishing in 70:14.

Alexander Bampton of Highgate Harriers and Nicolas Besson of Serpentine RC were battling it out for second place, with Bampton crossing the finish line in 70:49, three seconds ahead of Besson. 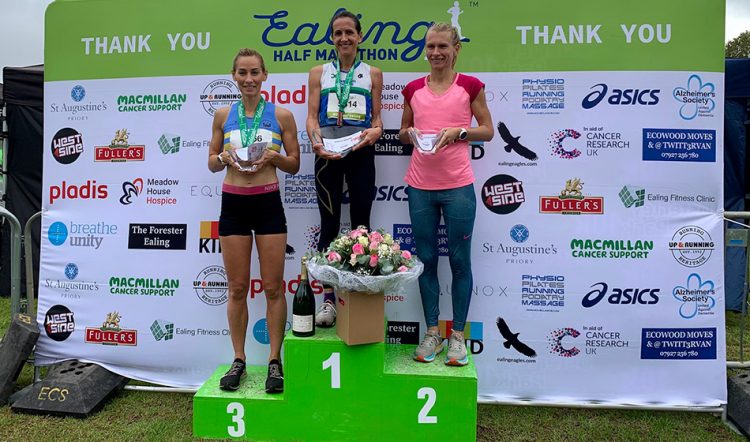 Anthony Woodward won the men’s race in a time of 72:19, while Samantha Harrison claimed the women’s title in 74:39. 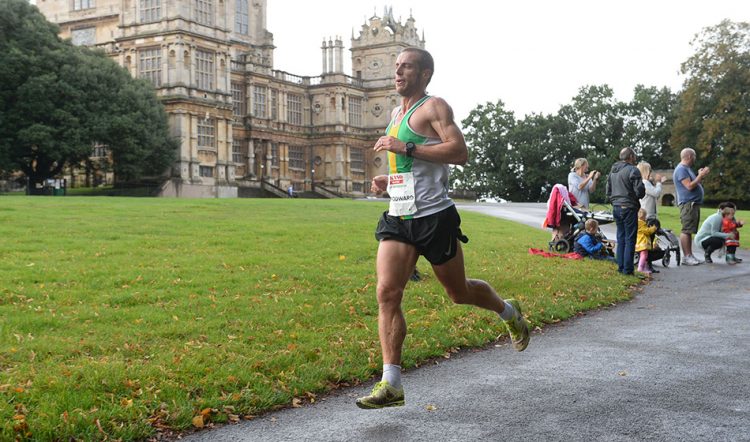 Grace Brock was 22nd, one place ahead of Emily Moyes, as the Boise State team secured second in the 6km event.