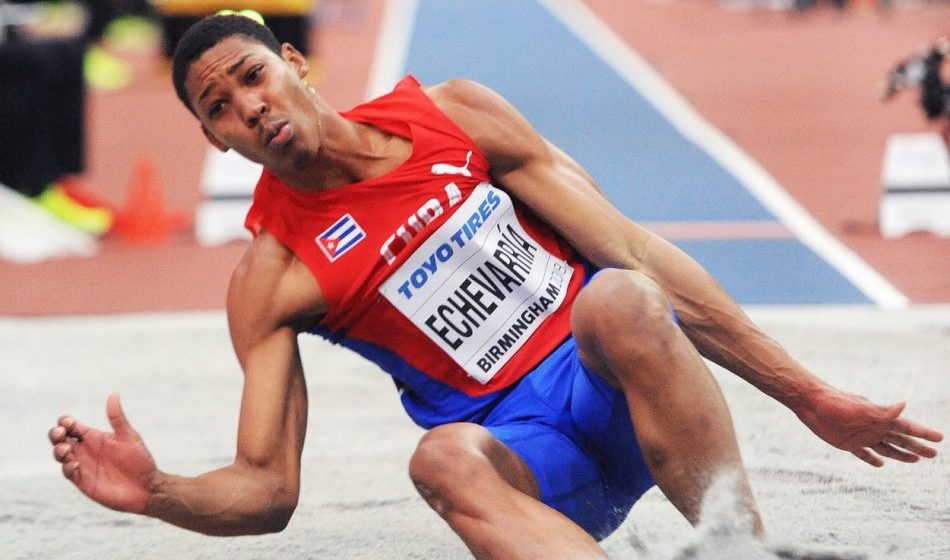 The reigning world indoor and outdoor long jump champions have both been announced for the Müller Anniversary Games, with Cuba’s Juan Miguel Echevarría and South Africa’s Luvo Manyonga among those set to compete in the London Stadium later this month.

Shortly after announcing himself on the global stage in February last year, when he won gold at the IAAF World Indoor Championships in Birmingham, Echevarría soared out to a marginally wind-assisted 8.83m (+2.1m/sec).

Last year Manyonga added Commonwealth gold to his world title and he will be joined at the Anniversary Games on July 20 by his fellow South African London 2017 medallist Ruswahl Samaai and the current European indoor and outdoor champion Miltiadis Tentoglou of Greece.

This latest announcement follows news of a strong Emsley Carr Mile field for the Anniversary Games.

The iconic race, which was inaugurated in the memory of former News of the World editor Sir Emsley Carr, was last won by a British athlete in 2017 when Wightman claimed the title with a time of 3:54.92.

Tickets for the Müller Anniversary Games are on sale at theticketfactory.com/british-athletics