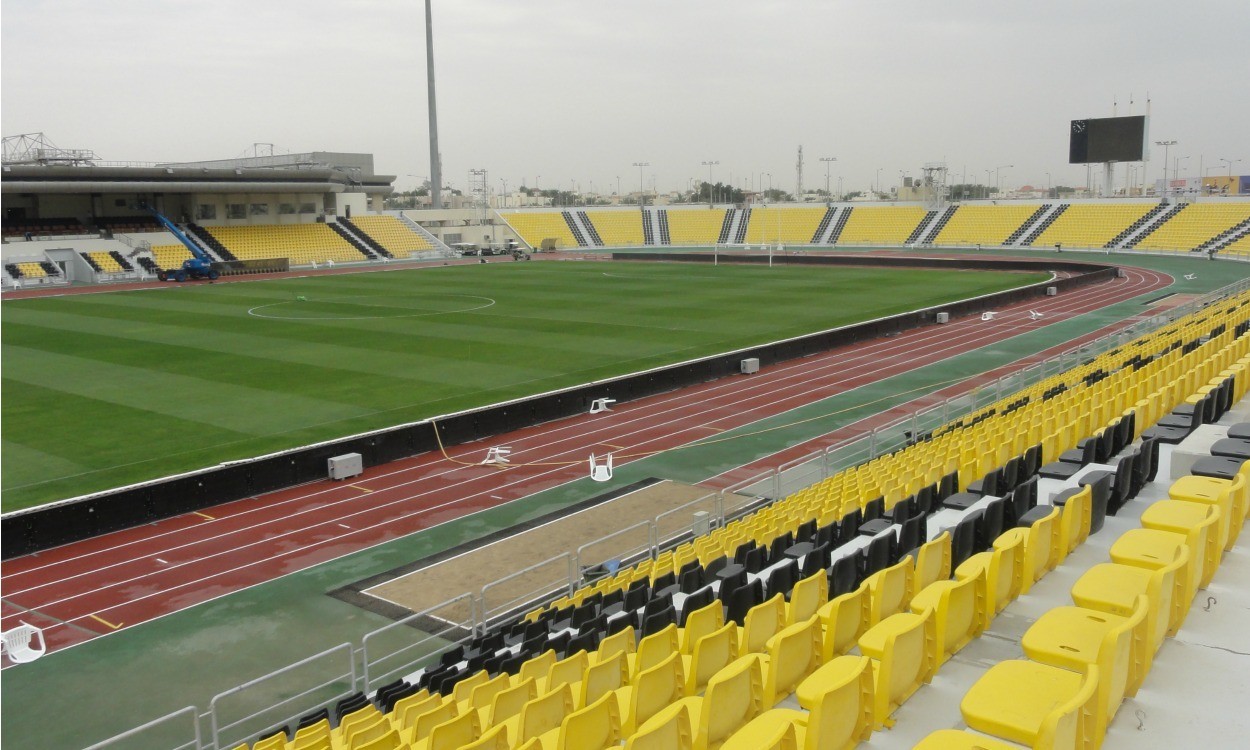 The 2015 IPC World Championships is to be held at the Suhaim Bin Hamad Stadium in Doha, Qatar, from November 19-28, IPC Athletics has confirmed.

IPC officials were impressed by the facilities on offer when making a three-day visit to the Qatari capital city last week, saying they had been left ‘spoilt for choice’.

The 15,000-seat stadium is home to the Qatar Sports Club and its eight-lane Mondo track annually hosts the first IAAF Diamond League meet of the year, which in 2014 will be held on May 9. Adjacent to the stadium there is also an eight lane Mondo warm-up track. The Al Saad Club and Al-Arabi Club will also be used as training venues for teams.

“We were extremely impressed with all the facilities we saw during our three-day visit to Doha and were quite frankly spoilt for choice,” commented IPC Athletics senior manager Ryan Montgomery.

“Doha as a city has a superb track record for staging major international sporting events and the Suhaim Bin Hamad Stadium is no stranger to hosting major athletics meetings.

“The 2015 World Championships will be the last major global gathering of athletes ahead of the Rio 2016 Paralympic Games and there can be few venues in the world with a more spectacular backdrop with the Doha skyline overlooking the track.

“All the facilities athletes will use during the Championships are world class and in close proximity to hotel accommodation. I am confident that as a result of the conditions created for athletes we will see many record breaking performances.”

Doha had already been confirmed as the host city, but until now organisers had not revealed the venue or dates for the event.

The last edition of the event was held in Lyon, France, while in 2012 it was confirmed that the 2017 World Championships had been awarded to London, with plans to stage the event at the Olympic Stadium one month before the IAAF World Athletics Championships at the same venue. As a result, London will become the first city to host the two Championships side-by-side.