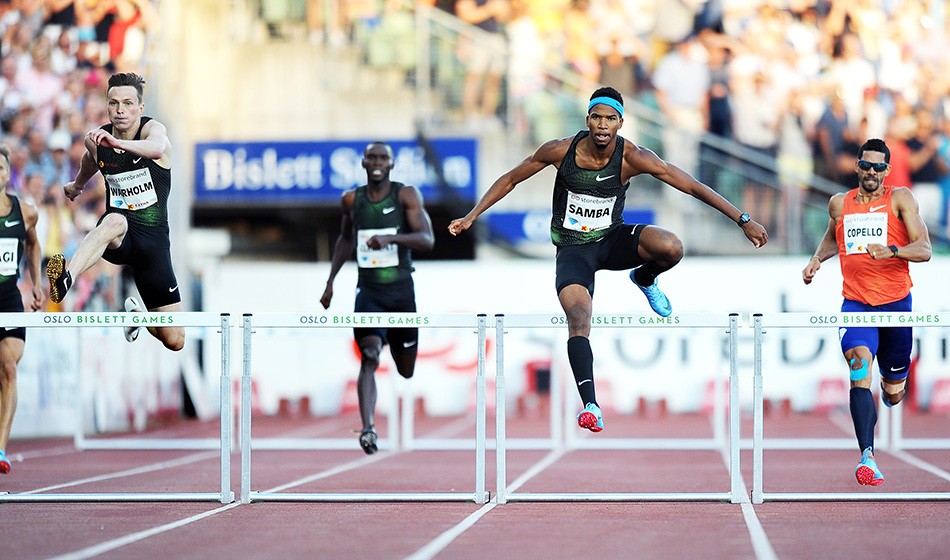 With the IAAF World Championships edging ever closer, Steve Smythe highlights who tops the current rankings

There is still plenty of time before the action gets under way at the IAAF World Championships in Doha and many of the current world leaders will not head the rankings when the competition starts.

Some athletes are holding back from the early season action and are aiming for a late peak ahead of the event taking place from September 27 to October 6 but it is still useful to take a look at who is leading the way so far.

For our full four-page feature, see the latest new-look edition of AW, on sale from June 20.

In the sprints and hurdles, the USA’s strength looks ominous and much will depend on what happens in the US Championships.

The current leaders at 5000m, 10,000m and steeplechase are less tested at the highest level.

The marathon will be intriguing as it will not see the fastest runners line up, while Japan are expected to lead the way in the walks.

Home favourite and defending champion Mutaz Essa Barshim is yet to compete this year and the high jump is potentially one of the most open events.

Poland should win the hammer but the discus looks more open.

Canada’s Damian Warner is on top in the decathlon with 8711 points.

The USA should take the lion’s share of golds and medals in the sprints and hurdles.

Though Sha’Carri Richardson tops the 100m easily after her remarkable NCAA performance (10.75), we will need to see if that was a one-off race. At the moment Shelly-Ann Fraser-Pryce and Elaine Thompson will start marginal sprint favourites, with European champion Dina Asher-Smith also in the mix. 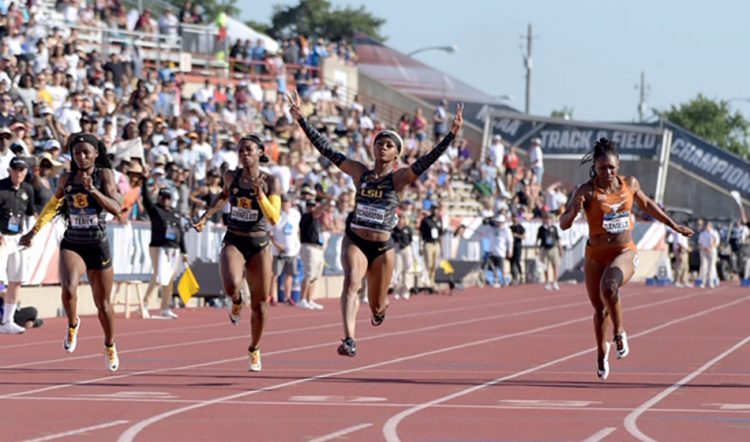 Kenya should take the most medals in endurance events, while China could dominate the walks events.

Mariya Lasitskene is favourite in the high jump (2.02m) and Caterine Ibarguen (14.79m) should head the triple jump but the pole vault and long jumps are far more open.

The hammer list is currently dominated by Americans but Anita Wlodarczyk will start favourite.

Katarina Johnson-Thompson is currently out on her own in the heptathlon (6813) but Nafissatou Thiam has yet to compete this year.

» Check out the special Doha 2019 section inside this week’s AW, out June 20, for full ranking leader lists, plus an interview with reigning world pole vault champion Katerina Stefanidi and some World Championships fact and figures