Dewi Griffiths the man to beat at Cardiff Cross Challenge 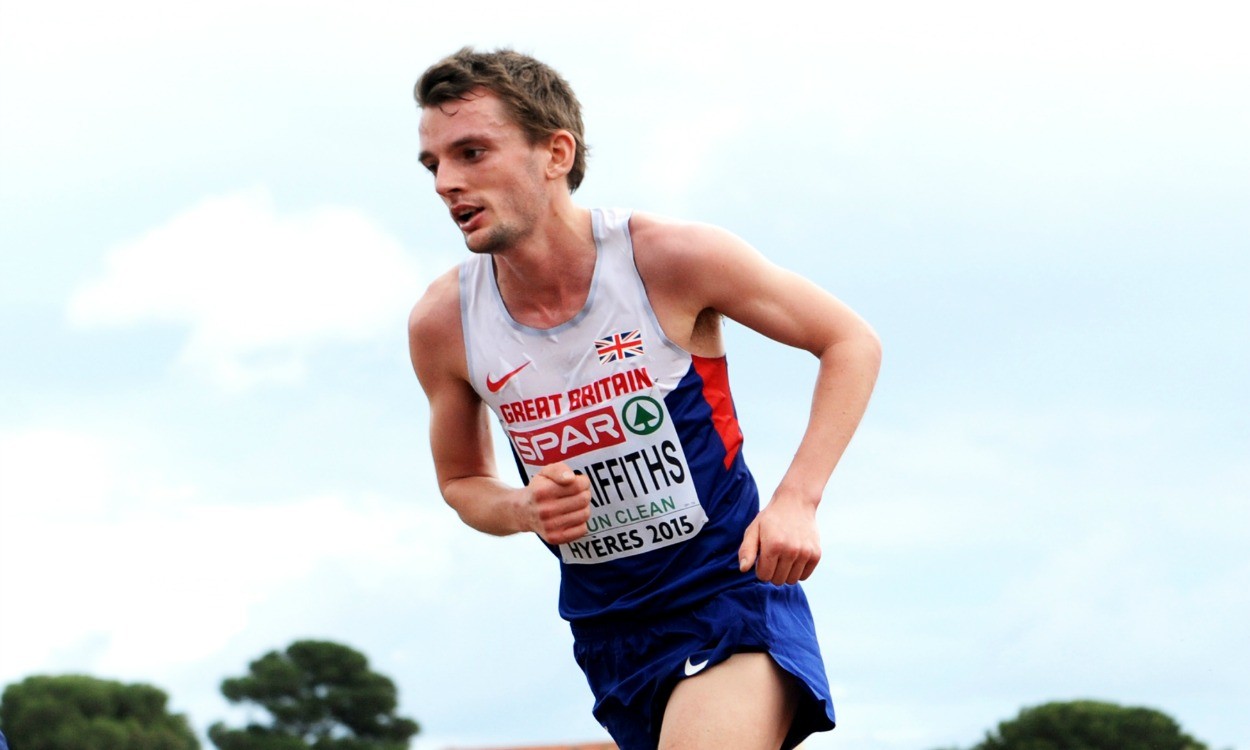 A look ahead to Sunday’s action at Blackweir Fields

The British Athletics Cross Challenge calls at Cardiff this Sunday (January 22) for the fourth event in the series.

In the senior men’s race, Welshman Dewi Griffiths is the current British Inter-Counties champion and will be hard to stop from retaining his Cardiff crown.

Jessica Judd was second at the 2014 European Junior Cross Country Championships and 12th in 2016 as an under-23. She will be looking to go better than her fourth place finish in Cardiff last year. Emma Clayton was fourth in 2015 and will be likely to feature once again, along with Lauren Deadman and Sophie Cowper.

Cari Hughes and Zoe Wassell both scored top 10 finishes in Liverpool, so along with Jodie Judd and Heidi Davies should contest the podium places in the under-20 women’s race.

Jonathan Shields and Hugo Milner were first and second at the Antrim Cross Challenge so will be among the favourites in the under-20 men’s race.

Further information, including a timetable, can be found here.