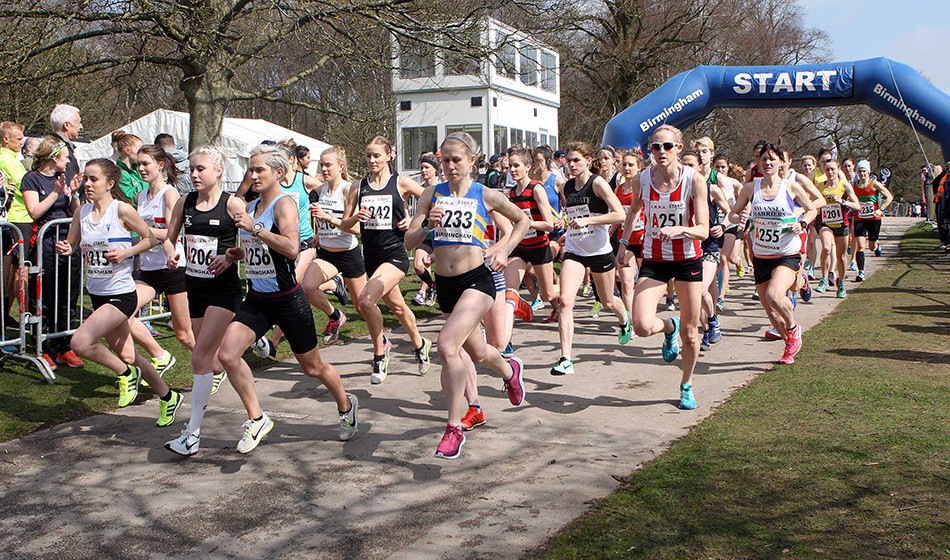 The Leeds women’s team and Tonbridge’s men’s squad will be defending their ERRA National 6- and 12-Stage Road Relays titles at Sutton Park on Saturday (April 6), but runaway Midland women’s winners Birchfield could mount a challenge, as will four-time Midland men’s winners Bristol & West.

Leeds’ men dominated the Northern relays, with Emile Cairess quickest on the long stage and Phil Sesemann best on the short stage, and they could be stronger at Sutton Park.

Bristol were narrow winners of the Midlands title over Birchfield and Notts.

Leeds’ women were narrowly headed in the Northern relays by Rotherham, with Claire Duck and Bronwen Owen second and third best on the long stage behind Jess Judd.

Aldershot’s women won the national contest seven times in eight years and while other commitments have left them short in the past couple of years they are hopeful of an improvement on their fourth place in the Southern relays.

The races will be held over the same 5.38-mile (8.96km) and 3.165-mile (5.14km) legs as last year, with the men running alternate long and short and the women having long legs on the first and fourth stages and short for the others.

With Scottish and Welsh clubs competing, the first three teams irrespective of country of origin will again receive overall medals, as will the first three English clubs.

The team for Swansea is set to include Dewi Griffiths.