Chicago Marathon – who, what and when? 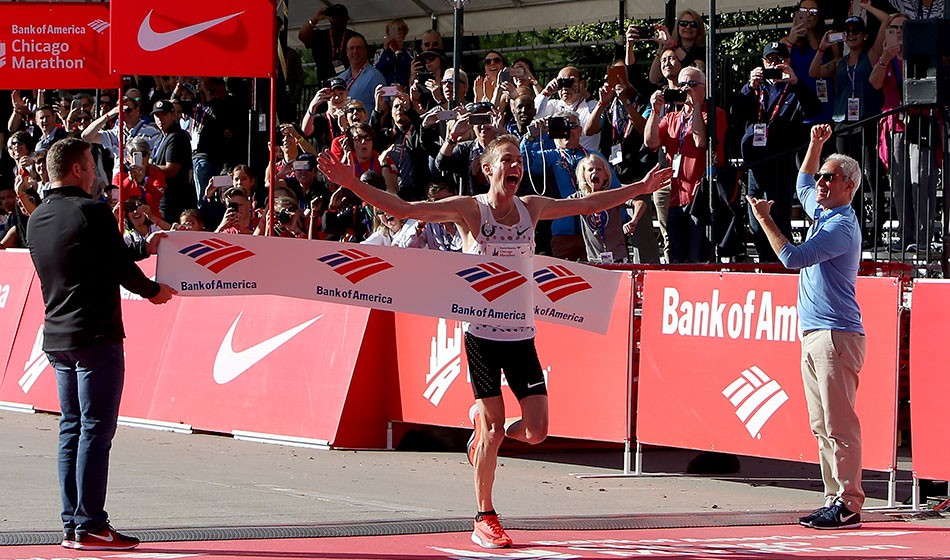 American athletes setting sights on success, with Galen Rupp and Sara Hall among the favourites

Despite the early start, the weather is still likely to be very warm. Even at 7am there is a predicted temperature of 21 degrees centigrade, rising to 25 degrees at the finish, while the Windy City is expected to live up to its reputation and the 14mph winds are not going to help those seeking fast times, either.

The race, which starts in Grant Park, tends to be quick and has seen four world records set – including Paula Radcliffe’s run in 2002 – but it does seem to suffer slightly in comparison this autumn, being so close to all the other major marathons.

Yet despite being scheduled so close to Boston, which takes place a day later, the race has still a number of world class competitors.

Galen Rupp only ranks eighth among the field on fastest times with a 2:06:07 PB from Prague in 2018, but he is the race’s big name athlete.

The American, who won Olympic silver at 10,000m in 2012, a marathon bronze in Rio and finished eighth in this year’s Olympics in Sapporo, will be hoping to regain the Chicago crown – having won in 2017 – and looks the obvious class of the field.

Ethiopian Seifu Tura was fourth in Milan in 2:04:29 and is also a consistent performer but there is little in his past form, other than that fast time, to suggest he is a potential winner of a big marathon.

Chalu Deso ran 2:04:53 in Valencia last year but only finished sixth and his only previous success was in a low-key event in Porto. Fellow Ethiopian Shifera Tamru, only 23, has not raced since he won in Seoul with a time 2:05:29 two years ago, having run his PB 2:05:18 earlier in 2019.

Erick Kiptanui, who once ran for Kenya at 1500m in the African Games, has a 2:05:47 PB from winning at Ampugnano this year and looks to have considerably more potential judging by his 58:42 half-marathon PB, set when winning in Berlin in 2018.

Ethiopian Fikre Bekele has not run a marathon since winning Frankfurt in 2019 and has a 2:06:27 best from Seoul that year. 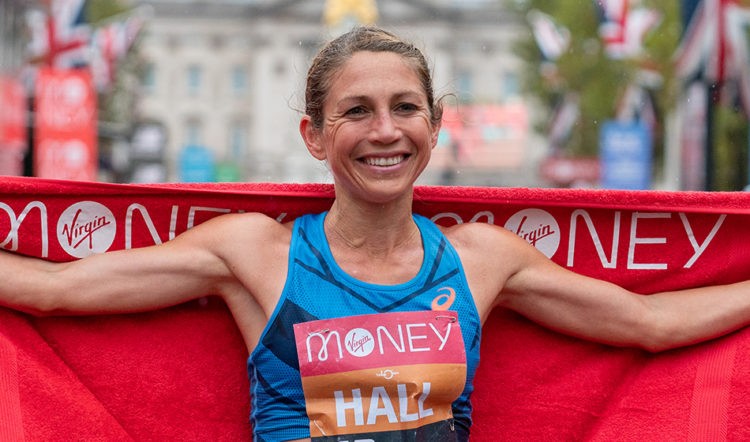 World champion Ruth Chepngetich stands out among the women’s entries with a 2:17:08 PB, though she failed to finish at the Olympics.

A 64:02 world record half-marathon earlier in the year underlines the Kenyan’s superiority on paper over the opposition. It is a very light field in terms of international participants but also features a number of strong American athletes.

The second-fastest runner in terms of time – and the crowd favourite – will be Sara Hall. The American set a 2:20:32 PB in Chandler last December but it was her shock runner-up spot in London in 2:22:01 a few months earlier which underlined her class as a competitor.

Watch: Sara Hall answers your questions in Ask the Athlete

Kenya’s Vivian Kiplagat has not completed a marathon since a 2:21:11 PB in Abu Dhabi in 2019 and dropped out of the 2020 London race Hall excelled in, but a 66:07 half-marathon PB in Copenhagen shows she also has sub-2:20 potential.

Ethiopia’s Meseret Belete is only aged 22 and has a 2:24:54 PB from Houston last year. Judging by her half-marathon form – sixth in the 2018 World Championships at the age of 18 and then a 67:51 world under-20 record in Copenhagen – she may have the potential to go much faster.

In the wheelchair races, a number of competitors are taking on the task of completing the Chicago and Boston Marathon double.

Among them is Marcel Hug, who will be looking to continue his dominance on the men’s side. The Swiss athlete who has won four Paralympic titles as well as the Berlin and London Marathons so far this year is aiming for victory in a race he last won in 2017.

He will be up against a field which includes American defending champion Daniel Romanchuk and Britain’s Johnboy Smith.

For the women, eight-time Chicago champion Tatyana McFadden will be the centre of attention while her closest challenger looks set to be her fellow American Amanda McGrory.