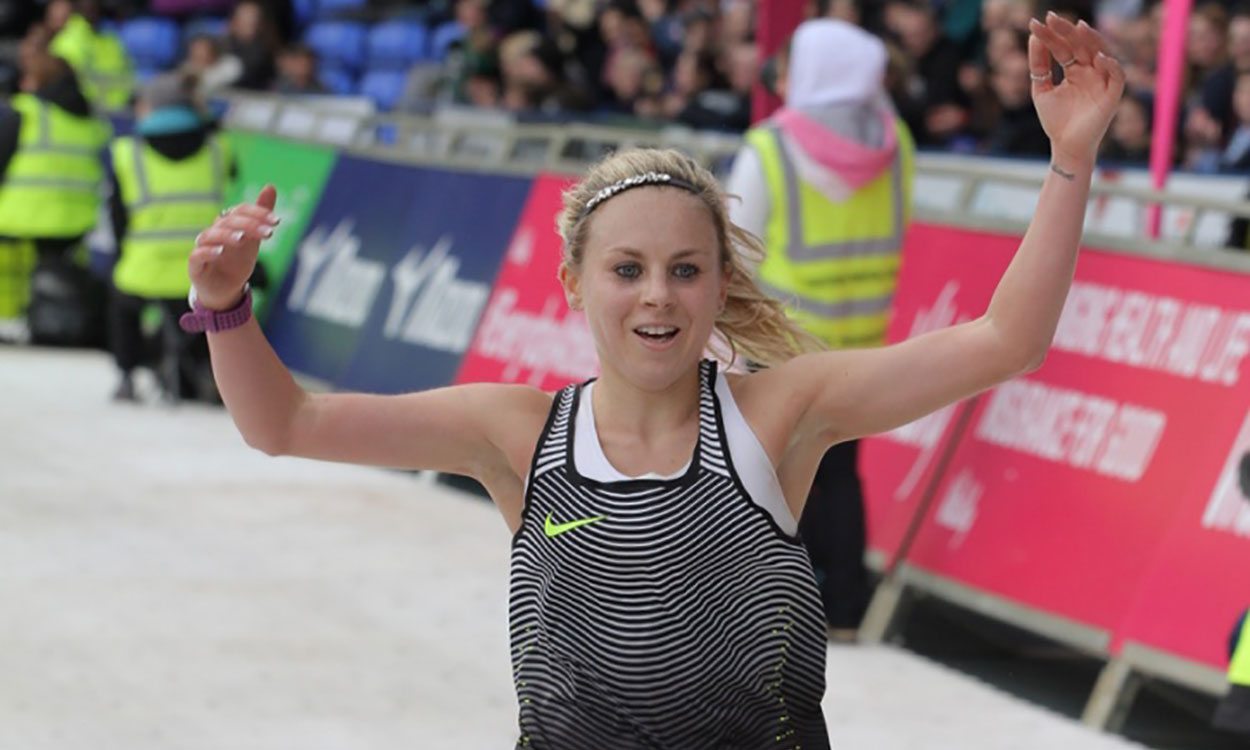 A look at some of the top performances by British athletes over the past week, including a podium place for Tom Bosworth at the Lugano Trophy

The major action was the English Schools Cross Country Championships but it was a very busy weekend, especially on the roads.

Andy Vernon won in very windy conditions. He was successful in a time of 63:08, breaking clear of his Aldershot team-mate Chris Thompson with a 14:48 5km from 15km.

Aldershot also took the women’s race through Charlotte Purdue, who was a clear winner in 72:15.

This week’s AW magazine will feature a full report and photographs from the event.

His time of  81:53 to finish behind Alex Wright and ahead of world champion Miguel Angel Lopez is faster than any other Briton has ever clocked for the distance.

World junior champion Callum Wilkinson made his 20km walk debut and finished eighth in a British under-23 record of 83:47 to also dip inside the London 2017 IAAF World Championship qualifying mark.

It was very windy in one of the traditional fast early spring 10km races and Kate Maltby won the women’s race in 34:10.

Fanni Gyurko was the winning woman in 78:11.

Adam Hague won the pole vault with a 5.50m clearance.

W40 Helen Berry was a clear women’s 6km winner in 23:45 and she was followed home in the mixed race by the first M65 Nick Rose.

In his first race in the M40 age group, Liverpool’s Richard Burney won the men’s 8km race in 25:35 from Paul Green and Sullivan Smith.

Birmingham University won the men’s race by close on two minutes from Loughborough.