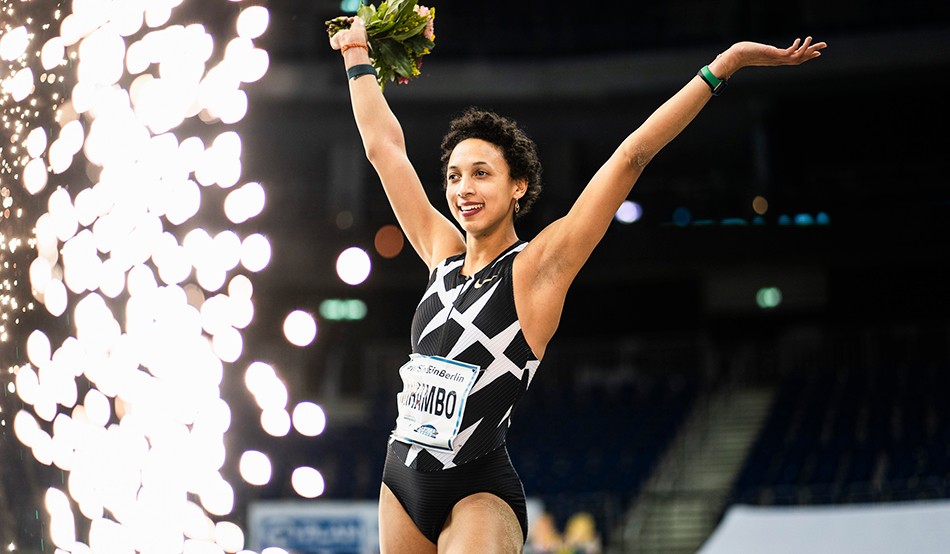 Karsten Warholm, Malaika Mihambo and Mariya Lasitskene are among the athletes competing in the Continental Tour meeting in the German capital on Sunday

The Internationales Stadionfest meeting – or ISTAF as it is commonly known – was first staged in July 1921 and is the world’s oldest one-day invitational athletics meeting. This means the event is 100 years old and on Sunday (Sept 12) many of Germany’s leading athletes, plus a number of overseas stars, will compete in the Olympic Stadium in front of a 25,000-strong crowd.

Karsten Warholm, the world 400m hurdles record-holder, is among the entries and he is due to compete in his specialist event. “I’m really looking forward to coming to Berlin for the 100th birthday,” says the Norwegian, who ran 47.08 to win at the meeting 12 months ago.

German athletes set to compete include Olympic long jump champion Malaika Mihambo, who will be hoping to bounce back from an underpar performance at the Diamond League finals in Zurich where she finished fifth.

Facing Mihambo will be Ese Brume of Nigeria, Maryna Bekh-Romanchuk of Ukraine, Britain’s Jazmin Sawyers and Khaddi Sagnia of Sweden.

German javelin thrower Johannes Vetter, steeplechaser Gesa Krause and middle-distance runner Konstanze Klosterhalfen are also set to compete in front of their home crowd, with the latter in the 1500m. 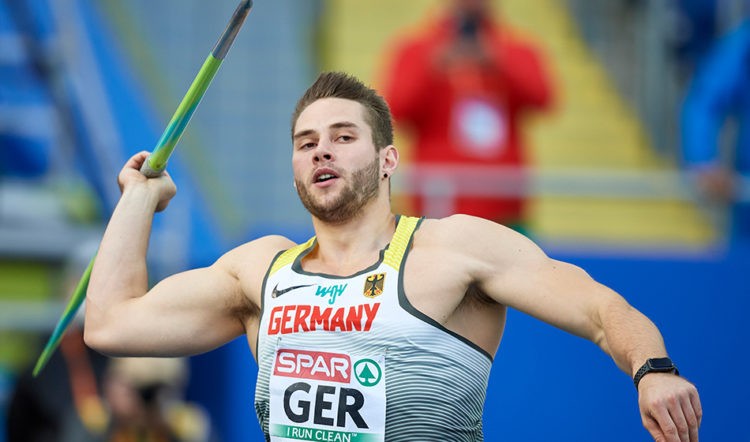 There is a bonus for spectators as well as they can watch athletics and take a Covid vaccination before or after the event at the stadium, too.

The full event start lists can be found here