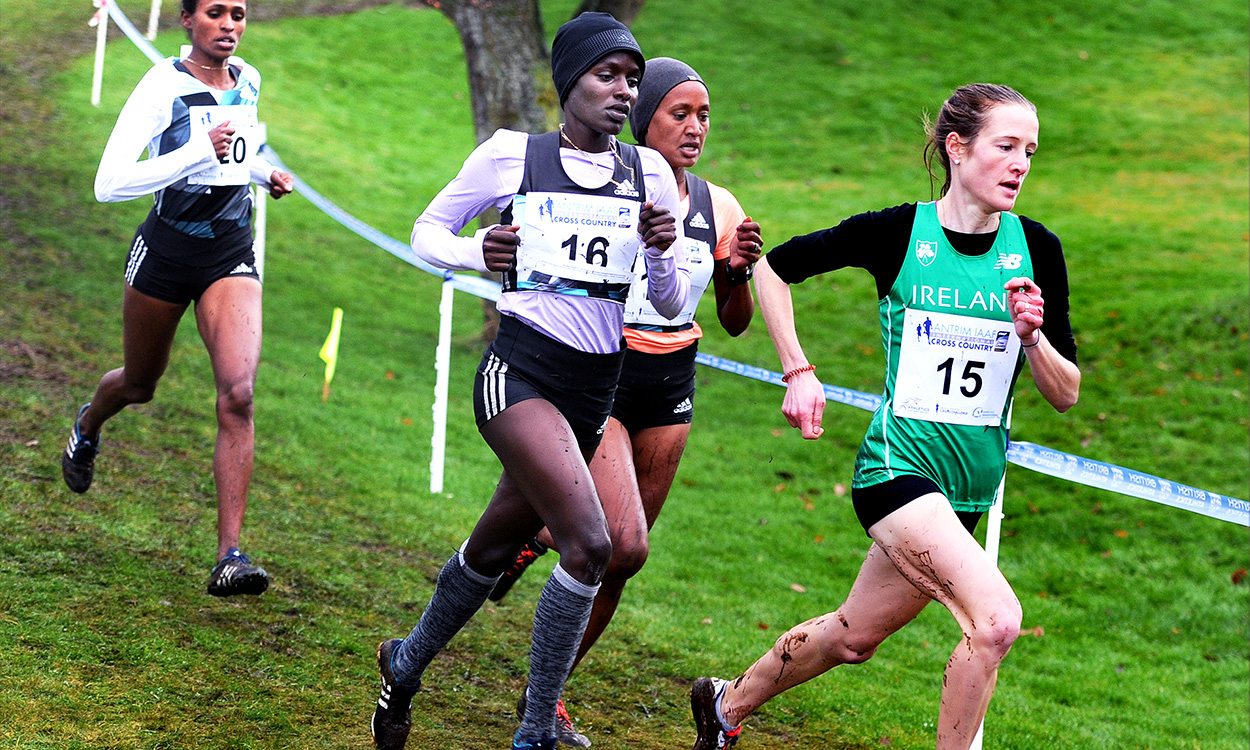 Fionnuala McCormack, Andy Vernon and Gemma Steel are among those in action at the penultimate meet in the Cross Challenge series

After being held in various venues since it began in Mallusk in 1977, it will be staged this weekend for the ninth year at the CAFRE Greenmount Campus.

The senior women’s race sees former European champions Gemma Steel of Great Britain and Fionnuala McCormack of Ireland squaring off. But they will face tough opposition from Ethiopia’s Birtukan Adamu, who finished third last year just one second ahead of McCormack who had been hampered by a lost shoe.

British athletes include Andy Vernon, who is rounding into good form after finishing ninth in the high quality BOclassic race in Italy on New Year’s Eve, plus  Luke Traynor and Kris Jones, although Dewi Griffiths has withdrawn due to a hamstring injury.

The event also incorporates the Celtic Cross Country International with teams from Scotland, Wales, Ireland and Northern Ireland/Ulster, while there will be a full programme of supporting races from primary school age upwards for both boys and girls.

» See @AthleticsWeekly on Twitter for event updates, while the January 11 issue of AW will include in-depth reports, photos and results