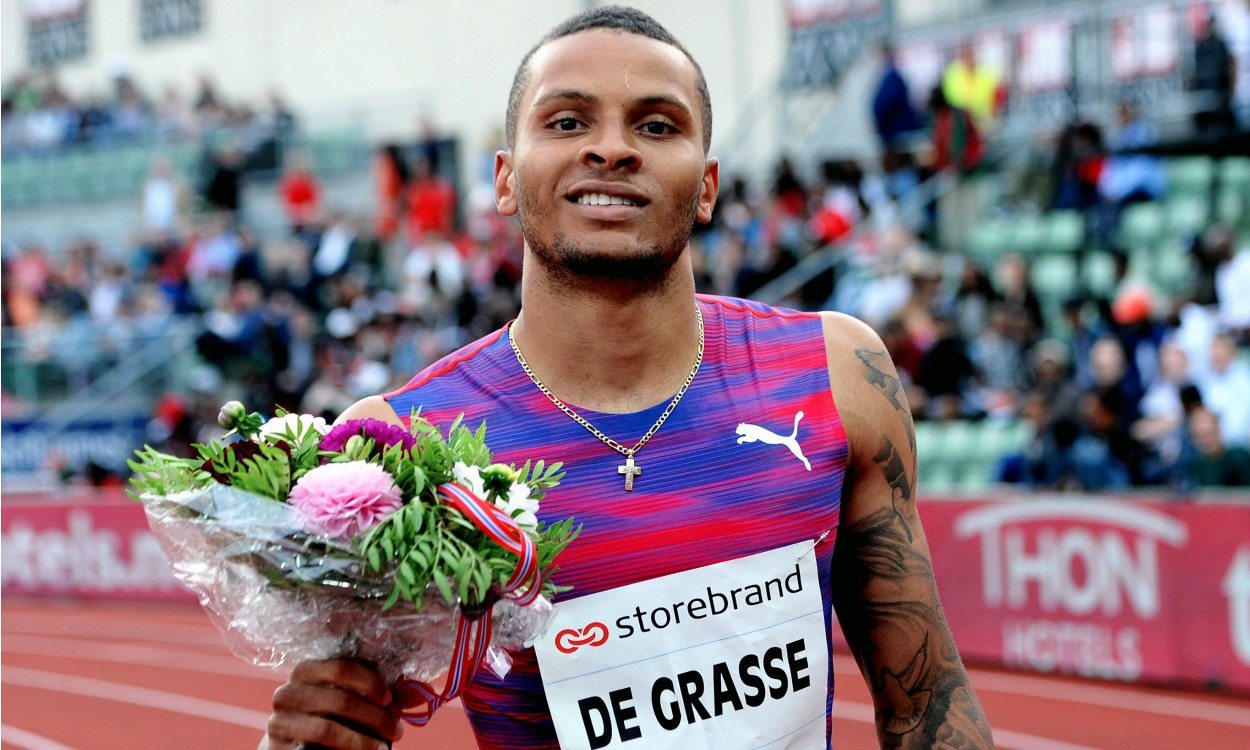 Andre De Grasse was only 21 when he won 200m silver plus 100m and 4x100m bronze medals at the Rio Olympics in races won by Usain Bolt. Going into the Tokyo Olympics and armed with more experience, he wants to make the podium once again at his second Games.

The Canadian is among the favourites with Betway to claim a medal in both individual events at this summer’s Games. Maybe he can improve on silver and bronze too.

“I think I have done a good job of coping with that [pressure] because I’ve had that experience from 2016,” he says. “I feel like I have a lot more experience on my side. I know what to expect, whether that’s warming up, going to the call room or going through the rounds.

“It’s kind of a strategy, where you have to conserve energy so that when you get to the finals, you can have a personal best.

“I’m just hoping to keep that in my back pocket and that’s going to help me towards these Games.”

Then, at the 2019 World Championships in Doha, he delivered again with silver in the 200m and bronze in the 100m. 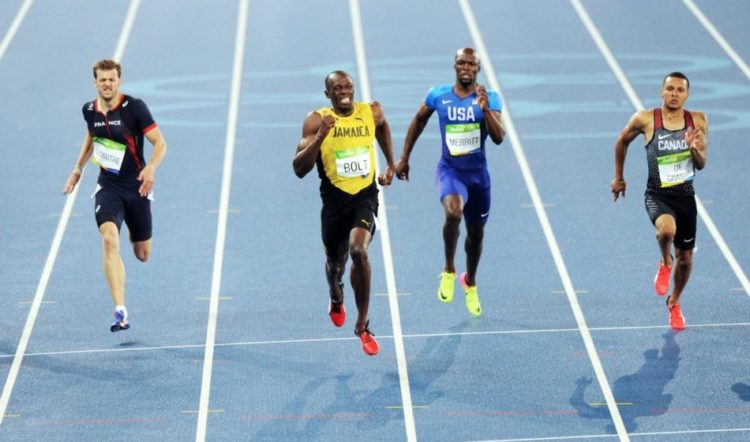 De Grasse represents Canada but lives and trains in the US with his partner Nia Ali, the world 100m hurdles champion, and their three-year-old daughter.

“People say: ‘What does it feel like to have the weight of the country your shoulders?’,” he says. “It just feels awesome that people would say that because I never realise how many kids and people I inspire back home.

“You never really realise that until you go to an event or show up at a kid’s school and you’re like: ‘Oh, wow, all these people are inspired by my performances and what I’ve done for the country’.

“I know my country put that pressure on me. They always believed that I could do it, people back home.

“I try to go out there, have pride and do my best, and try to just make myself, my family and my country proud. It’s just really amazing to run for a country like Canada.”

If he can win gold in Tokyo he would emulate Donavan Bailey, who won the 100m title for Canada at the 1986 Games in Atlanta.

“Donovan messages me, Bruny Surin messages me all the time, so it’s pretty awesome that the people before who have done it are rooting for me,” he says.

“I met Donovan back in 2015 when I won the Pan American Games in Toronto. And then I had a little event in 2016, I invited him and he came out. It was pretty cool, pretty awesome to talk to him and hear stories about back when he was running.

“I hear it in the media all the time, him rooting for me and telling people that I’m going to do great things. So that really inspires me and keeps me focused.”

De Grasse is keen to enjoy Tokyo whatever happens, though. “I feel like I’ve accomplished so much in my sport or in life,” he says. “I try to be optimistic and be positive and tell myself: ‘Hey, just do your best.’