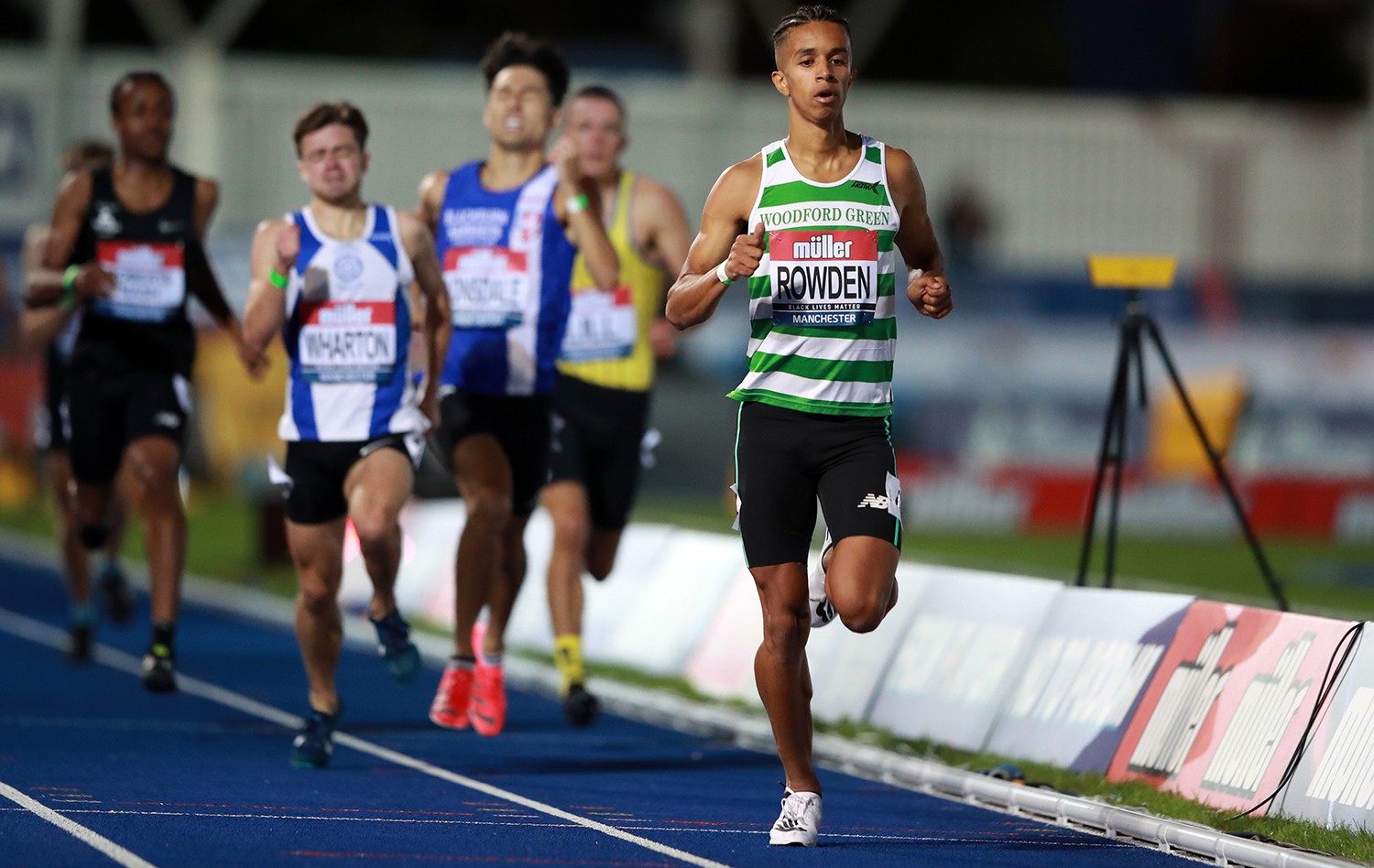 Keely Hodgkinson, Dan Rowden and Jamie Webb will hope to maintain the momentum of GB 800m runners at the Diamond League in Doha on Friday

Will the phenomenal recent success of British 800m running continue at the Diamond League in Doha?

Fresh from her 1:58.89 victory at the Continental Tour Gold in Ostrava this month, Keely Hodgkinson takes on 1:56 runners Habitam Alemu of Ethiopia and Natoya Goule of Jamaica in the Qatari capital on Friday (May 28), plus Rababe Arafe, the Moroccan who was runner-up to Laura Muir over 1500m at Gateshead and will be racing on home soil in Doha.

Add Faith Kipyegon, the Olympic 1500m champion, to the line-up and teenage sensation Hodgkinson has quite some test.

Dan Rowden opens his season meanwhile in the men’s 800m and it will be highly anticipated after terrific form toward the end of last summer which included a 1:44.09 win in Zagreb.

Fellow Brit Jamie Webb also races. He ran 1:44.54 indoors a few months ago and in Doha the field also includes 1:42 performers Ferguson Rotich of Kenya and Amel Tuka of Bosnia-Herzegovina.

In this second meeting in the Wanda Diamond League series for 2021, the women’s 100m sees Sha’Carri Richardson up against world champion Shelly-Ann Fraser-Pryce over 100m. They will both be licking their wounds after losing to Britain’s Dina Asher-Smith in Gateshead last Sunday and will be keen to get some good times under their belt in what is certain to be warmer weather than they faced in the wet and windy North East of England a few days ago.

In the field events the women’s triple jump looks like a tremendous clash. World champion Yulimar Rojas came within 7cm of Inessa Kravets’ world record with 15.43m in Spain last weekend and in Doha the Venezuelan faces Olympic champion Caterine Ibarguen of Colombia and Shanieka Ricketts of Jamaica – the latter of whom won in Gateshead.

Look out for a great clash in the men’s 400m hurdles too with world silver medallist Rai Benjamin against world bronze medallist and local Qatari star Abderrahman Samba, plus Kyron McMaster of the British Virgin Islands and Alison Dos Santos of Brazil.

Take away the barriers and the flat 400m for men is also tasty with Michael Norman facing Fred Kerley and Kirani James.

In the high jump, world champion Mutaz Barshim will compete against Olympic champion Derek Drouin on what promises to be an action-packed night.