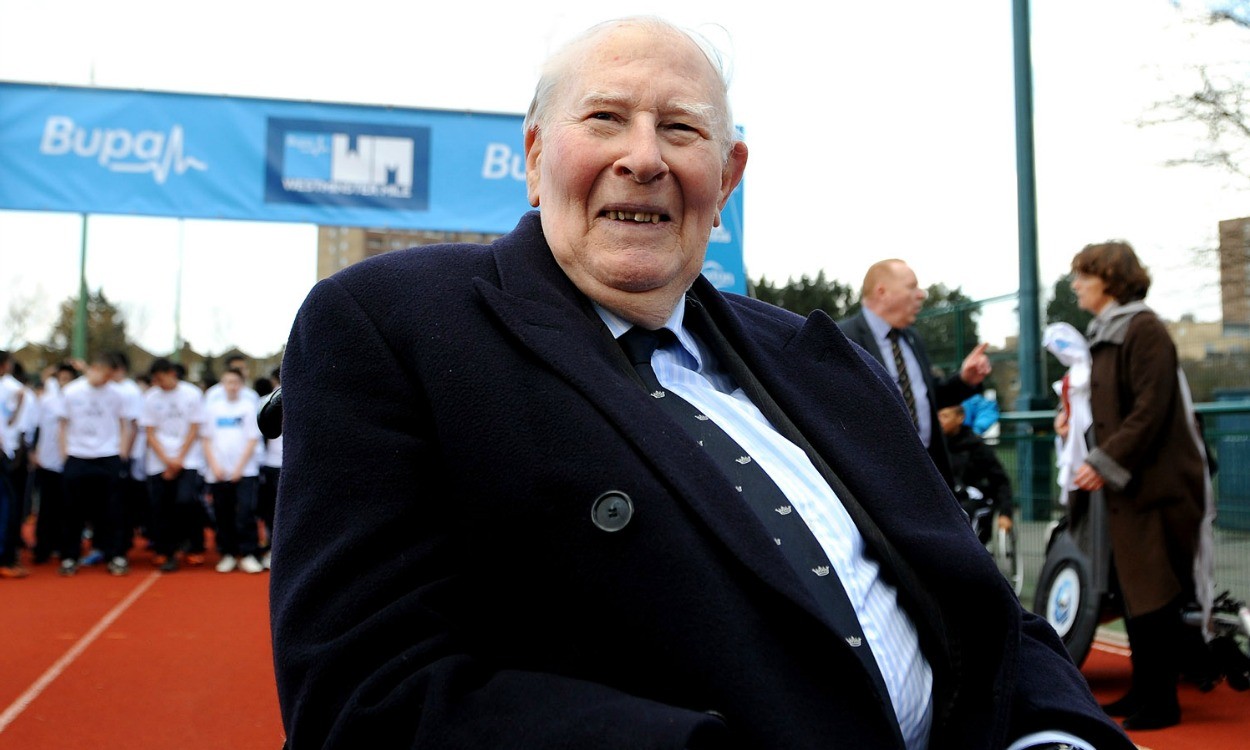 When Roger Bannister ran 3:59.4 in Oxford on May 6, 1954, to become the first man to break the four-minute barrier for one mile, he was instantly immortalised. The feat is undoubtedly the greatest athletics achievement of all time, possibly even the top sporting moment in history. It is, quite simply, the Everest of athletics.

Don’t take my word for it. “It is right up there with Bobby Moore lifting the World Cup for England,” said Seb Coe, when I interviewed him for Athletics Weekly’s “sub-four special” issue in 2004 – a magazine that marked the 50th anniversary of Bannister’s run at Iffley Road and proved one of the most popular issues ever.

Frank Deford of Sports Illustrated put it pretty well too. “The poles had been reached,” he wrote, “the mouth of the Nile found, the deepest oceans marked, the tallest mountain scaled, and the wildest jungles trekked but the distance of ground that measured one mile continued to resist all efforts to traverse it, on foot, in less than four minutes.”

Now, we find ourselves on the eve of the 60th anniversary of the famous feat. Bannister himself is bringing out a new autobiography, Twin Tracks, and he was also at a publicity event recently with Diane Charles and David Weir to promote the Bupa Westminster Mile in London on May 24. Running under her maiden name of Leather, Charles was the first woman to break the five-minute barrier for the mile – also in 1954 – while Weir hopes to become the world’s first sub-three-minute miler in a wheelchair on the roads of the Westminster event.

So why such fascination with a four-minute mile as opposed to the many other barriers in athletics? For starters, the mile is a distance most people are familiar with. When describing how far away something is, most answer in ‘miles’. In addition, the mile is part of the holy trinity of athletics distances – the other two being the 100 metres and marathon.

Secondly, the quest for the four-minute mile has quite beautiful symmetry. It involves running four laps in four minutes – with each lap run in one minute. It is neither too short, nor too long – ideal for most people’s attention span. In fact, it is the perfect distance to allow the story of the race to unfold. Like a short play, it has a clear opening, middle-section and ending. Physically, it also demands a marvellous mix of speed, stamina, strength, strategy and courage.

Even when Eamonn Coghlan set his famous world indoor mile record of 3:49.59 in 1983 – an achievement that celebrated its 31st anniversary a few days ago – it was on a 176-yard track, making it a symmetrical 10 laps to the mile.

To appreciate the significance of Bannister’s sub-four-minute mile it is important, too, to recognise the sociological setting in 1954 when he broke the barrier. Britain had just emerged from World War II and was coming through a period of rationing. The nation – indeed the entire world – was looking for hope and inspiration. And Bannister helped provide it.

The story behind the race was also inspirational. Bannister and his fellow “miling musketeers”– Chris Brasher and Chris Chataway – who helped pace him on that famous day more than half a century ago, all went on to be massive successes in their chosen fields post-athletics. Bannister’s rivalry with Australian miler John Landy added spice to the scenario. Meanwhile, the story of the day itself, where gusty winds made a record attempt appear unlikely until the last moment, is quite glorious.

Of course, in recent years many runners have broken four minutes, making the feat look relatively ordinary. But it is still an achievement that all aspiring middle-distance men have near the top of their “to do” list. And the sport is also full of ambitious runners who were not quite talented enough to pull it off.

As for Roger Bannister, well, he was the man who burst the dam – and he fully deserves his place in the history books. Is it the greatest performance in athletics history? I would say so – and by an absolute mile!