Is long jump the hardest track and field event? 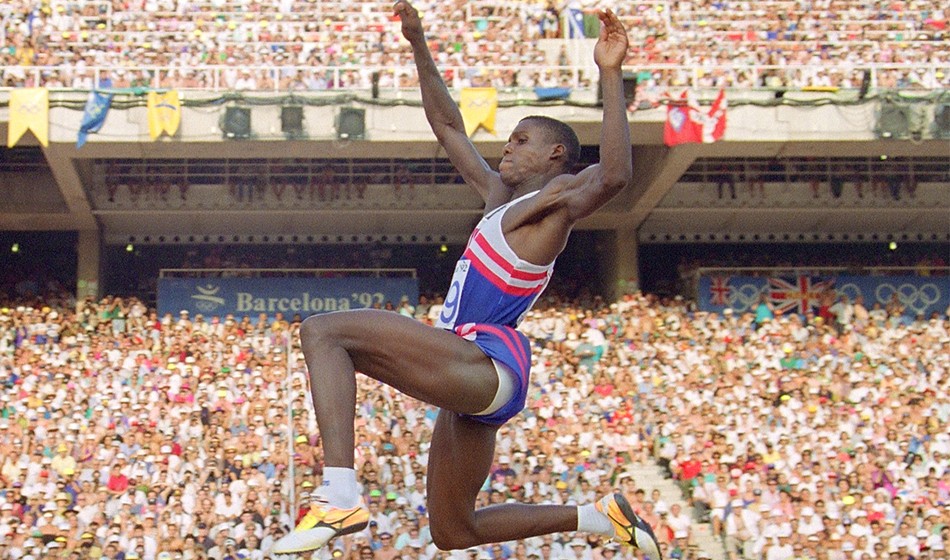 Is the long jump the hardest track and field event?

That’s the question that nine-time Olympic and eight-time world champion Carl Lewis asked on Twitter, off the back the incredible stat that Lewis and 21-year-old US prodigy Matthew Boling are the only two athletes in history to go sub-10 over 100m, sub-20 over 200m and to have cleared 8.00m in the long jump.

“What is it going to take for everyone to understand the incredible skill to takes to long jump far,” Lewis said. “You are in the air one second. Think about all of the motions in the air in that time.

“You must hit an eight-inch board with all of the conditions considered. You must leave the board at a certain angle within a few degrees. Your body angle must be correct to get maximum velocity.

“All while running your fastest. Until you understand how to do it, you will not understand how difficult it is. Oh and by the way, speed has nothing to do with jumping far without all of these factors. So let’s put the idea that the sprinters can do it to bed. Mike Powell didn’t hear it.”

Few are more qualified than Lewis to understand the athleticism, dynamism and technique of the long jump.

Does @Carl_Lewis have a point that the long jump is harder than the sprints? pic.twitter.com/b4OqvMQEpz

It’s a world record that still stands today and no one in the last decade has got near it.

The closest was current world long jump champion Tajay Gayle, who jumped 8.69m to go 10th on the all-time list to win gold in Doha three years ago.

The fact is, though, the top four all-time spots are still held by Powell, Bob Beamon, Lewis and Robert Emmiyan – who all competed in the 20th century.

It’s a similar story in the women’s field.

The world record of 7.52m, held by Olympic bronze and European silver medallist Galina Chistyakova, was set in 1988, while the second, third and fourth all-time spots – made up of Jackie Joyner-Kersee, Heike Drechsler and Anișoara Cușmir-Stanciu – are held by athletes who were around before 2000.

In that sense, Lewis most definitely has a point. The fact that the world records of both men’s and women’s long jump have lasted for an age speaks of the volumes of the difficulty of the discipline.

Yet long jump isn’t the only event in athletics to have long standing marks.

On the men’s side, the discus and hammer throw world records were both set in 1986 – a full five years before Powell set the current unbeatable mark in the long jump – by Jürgen Schult and Yuriy Sedykh respectively. You have to go all the way back to 1983 for the oldest world record in women’s athletics, set by Jarmila Kratochvílová in the 800m. 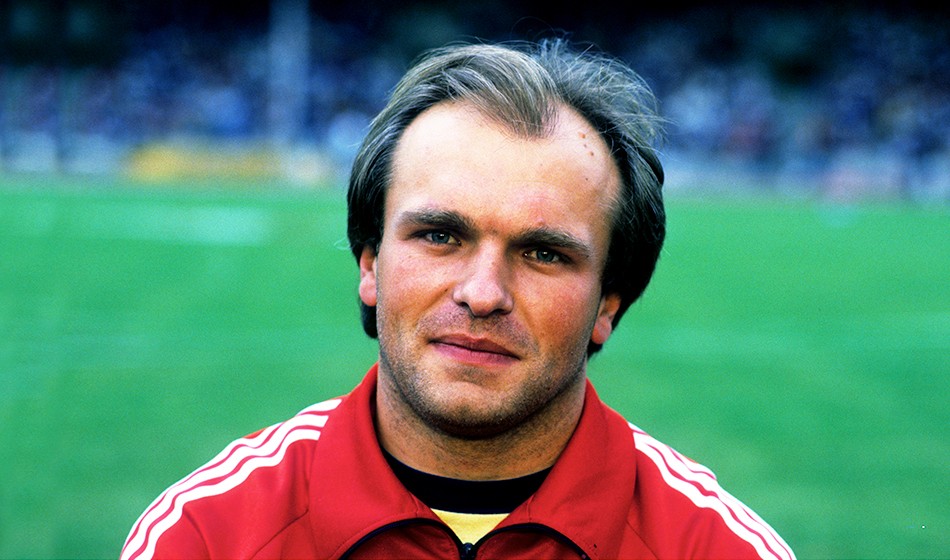 The caveat to that is of course taking historic world records with a pinch of salt given the 1980s was an era when drugs abuse in athletics was prevalent at an elite level, but just looking at how long world records have lasted isn’t the only measure of working out the ‘hardest track and field event’.

Take the heptathlon or decathlon for example. Is it fair to say that being the champion over seven or ten events is harder than one? Or do you have to be so technically talented in the long jump that you’d have a better chance of being an all-round athlete over a multitude of disciplines?

With the long jump – unless you were part of the Diamond League final three format – you also had six attempts, unlike the field events where one mistake in a race can cost you a medal.

In terms of technicality, the pole vault is up there as one of the trickiest to master. It’s no surprise to hear that current Olympic champion and world record holder Mondo Duplantis started vaulting at the age of three.

Or the 800m? It’s a discipline which tests the nature of athletes’ tactical awareness as it does their proficiency for stamina and it’s so rare that athletes just dominate races. The outlier to that was in 2012 when world record-holder David Rudisha stormed to Olympic gold in what was essentially a time trial for the Kenyan, with Sebastian Coe calling it “the most extraordinary piece of running I have probably ever seen”. 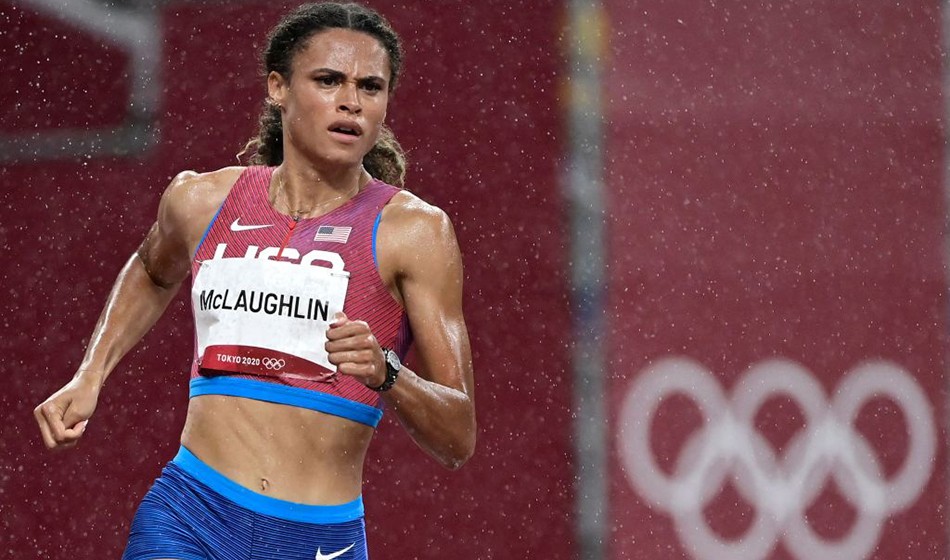 If you’re talking about bettering current world records on the track then just add the 400m hurdles to the list. At last year’s Tokyo Olympics Karsten Warholm and Sydney McLaughlin clocked 45.94 and 51.46 respectively and you’d be surprised if either surpassed those marks this year.

READ MORE: How master the art of long jump

It’s totally understandable why Lewis believes the long jump is the hardest track and field event – given he won more Olympic medals in the event than anyone else – and it will be interesting to see if renowned multi-discipline specialists like Fred Kerley or Michael Norman attempt it in the future.

Yet this is a debate which will just go on and on because there’s no one single measurement and everyone will have a different answer to such a subjective question.

Maybe there’s some kind of highly intelligent athletics calculator out there which can give us a definitive answer.