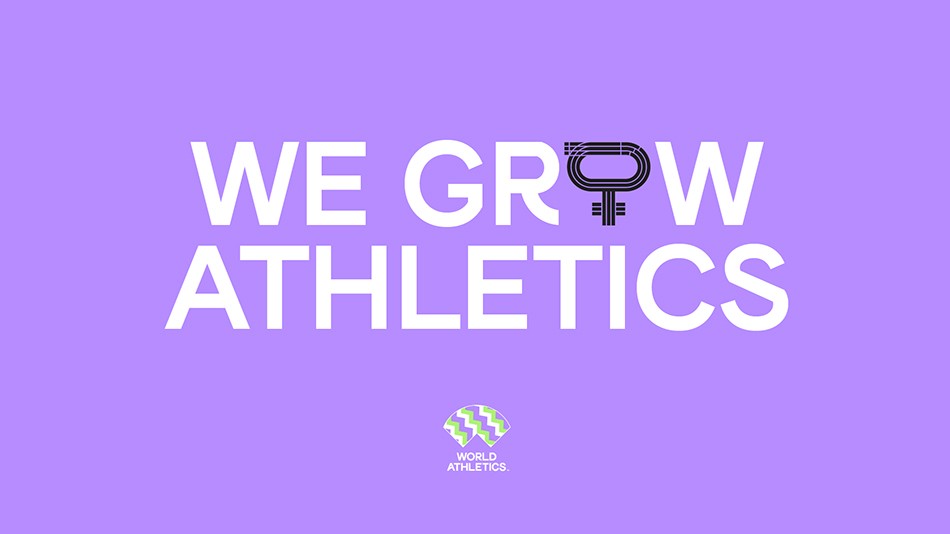 To coincide with International Women’s Day, World Athletics has launched a campaign called #WeGrowAthletics designed to build on the strides the sport has taken towards greater gender equality.

As part of the launch today (March 8), the global governing body is making a number of pledges to commit to further advance the role of girls and women in athletics in three core areas of the sport – empowering women in leadership positions, breaking with traditions and shining a spotlight on women’s stories across its platforms.

This pledge is the result of an internal review across World Athletics’ departments and work with key stakeholders and partners to identify areas in which more progress can be made.

All digital platforms will feature a new version of World Athletics’ logo – inspired by the colours of the suffragette movement – during March 8-14 and there will be a specially designed emoji running alongside the #WeGrowAthletics hashtag on Twitter. 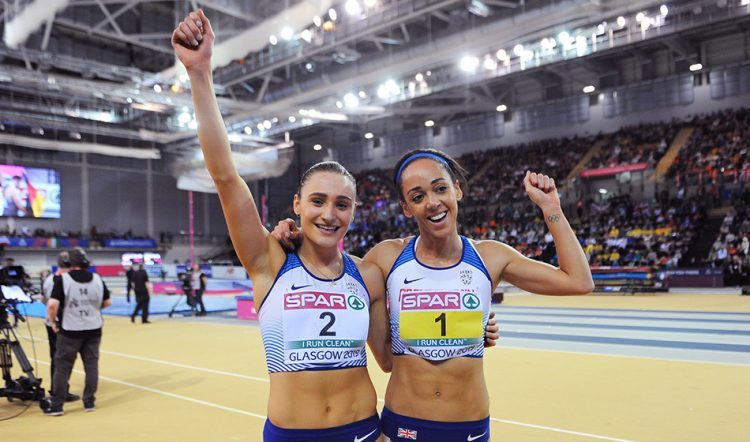 The pledges have been brought together under three core pillars…

World Athletics will continue its work to grow the number of women in leadership positions across the sport and remains committed to its Council being gender balanced by 2027.

#WeGrowAthletics by breaking with traditions

World Athletics pledges to review age-old traditions around the presentation of women’s performances and achievements to emphasise the importance of women’s competition. The governing body believes there is often an unconscious bias in traditions such as the way results are presented, for example.

Given this it pledges to review World Athletics event timetables to put greater focus on highlighting women’s events. Statistics and rankings on its website are also going to default to women’s disciplines.

World Athletics pledges to put greater emphasis on how and by whom women’s stories are told on its platforms together with making them a safer space for everyone and will continue to work with social media platforms to eliminate and remove sexist, racist and other inappropriate comments and posts in order to make these platforms inspirational places for women to share stories. 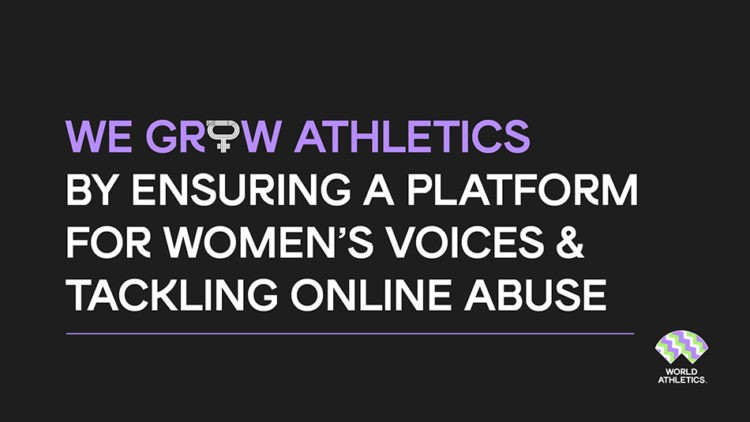 World Athletics President Sebastian Coe said: “Gender equality should no longer be a theoretical discussion in any organisation. We should all be taking action by identifying barriers, reviewing our policies and practices and creating clear pathways for women to rise, contribute and participate at all levels.

“Athletics has historically led the way in gender equality since the beginning of the professional sport era in the 1980s with an equal programme of events and prize money for both women and men. We want the strides we have made in our sport, thanks in most part to trailblazing women on and off the field of play, to inspire others.”

He added: “We have much more to do but I am confident these pledges, together with those of our partners and stakeholders, will allow more women to hurdle historically established barriers on the way to greater gender equality.”