UKA rule changes – have your say 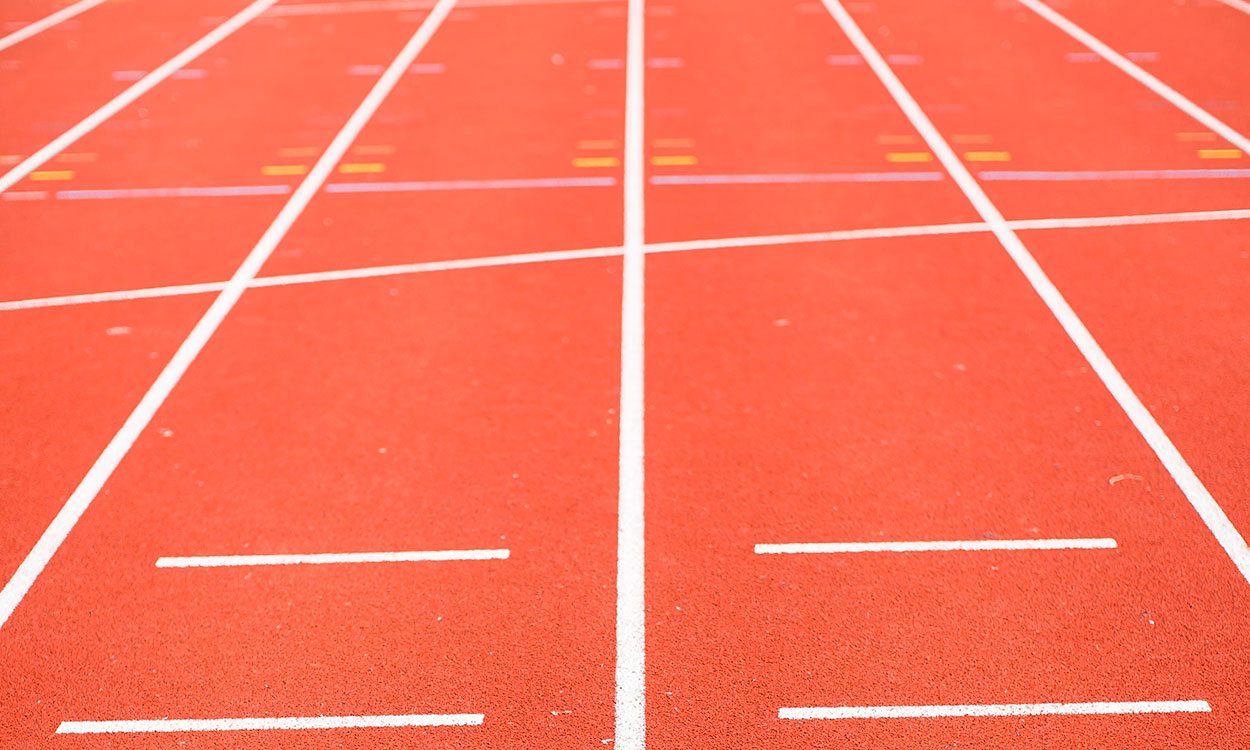 Did you know that a track and field meeting cannot last longer than eight hours? Or that you’re allowed to wear a T-shirt in competition but only if it matches your club colours? Or that headphones are banned in races unless they conduct sound through bones and do not sit in the ears?

These are some of the many weird and wonderful regulations in the current UKA Rule Book and the national governing body is now encouraging ideas and submissions ahead of the 2018 edition being published in February next year.

The athletics fraternity has until July 31 to submit possible changes to the rules and the main requirement is that you need the support of your club before emailing your suggestion to [email protected].

“We’d really encourage people to contribute and discuss it with their clubmates,” says Nigel Holl, UKA’s director of strategy and partnerships.

The governing body received around 60 submissions prior to the publication of the current UKA 2016 Rule Book but it involved UKA’s competition rules merging with the IAAF’s rules and saw debate surrounding age group divisions.

“We have home countries, for example, which gives us  extra eligibility issues,” says Holl, explaining why the UK needs some rules of its own in addition to the IAAF’s rules.

When asked what likely ‘hot potatoes’ there might be this time, Holl said: “There are no flashing lights to be honest, probably because the process was so effective in 2016.”

But he adds that the issues of composite clubs and the size of logos on athletes’ kit are more of an issue now than in the past.

“There is also nothing stopping people from bringing up the age groups issue again,” he says.

To find out more about the rules revisions process, see britishathletics.org.uk/competitions/rules.