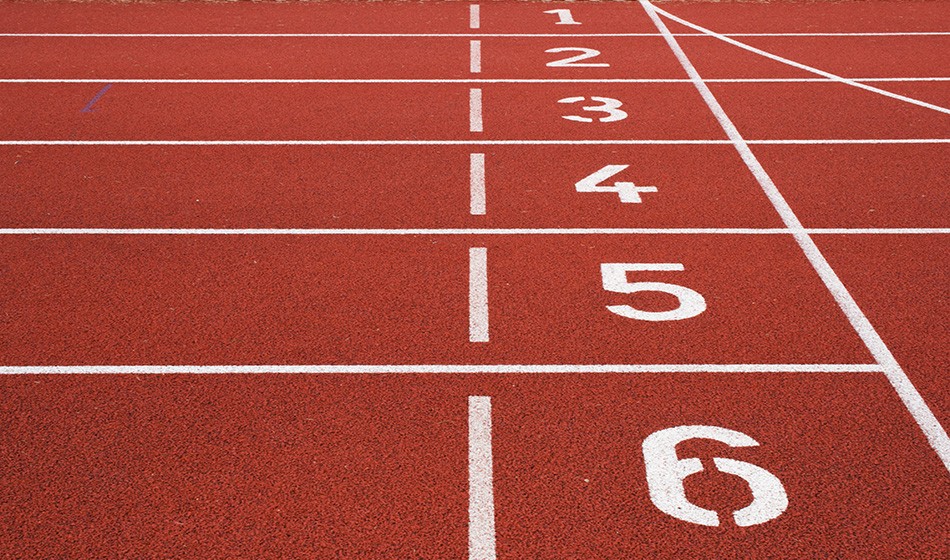 UK Athletics has insisted that it welcomes the news that UK Sport has commissioned an independent review into the sport’s governing body in this country.

The government agency which decides on the level of public funding invested in athletics intends to “define the key components of a ‘fit for the future’ NGB for athletics in the UK and recommend areas of change”.

Dame Sue Street, former permanent secretary at the Department for Digital, Culture, Media and Sport, will lead the initial stage of a process aimed at helping the sport to move forward, with the areas of  “strategy, leadership, governance, operation, culture and connectivity of UK Athletics within the context of the sport as a whole” all coming under consideration. Any recommendation for the next steps to be taken will come later in the spring.

This will sit alongside the independent reviews that have already been commissioned into safeguarding and UKA’s response to issues surrounding the Nike Oregon Project.

UKA has been beset by problems and controversies in recent times and, as was revealed by AW last month, their own independent review uncovered a number of areas of concern and was highly critical of their performance culture. The governing body is still without a permanent chief executive following the doomed appointment of Zara Hyde Peters, who left the position before she had even begun due to safeguarding issues. There is no permanent performance director in place, either, following the departure of Neil Black.

Now UK Sport are to make their own judgements on the state of affairs and CEO Sally Munday said: “Issues raised in recent months regarding the sport are of major concern to both UK Sport and to the leadership team at UK Athletics. Both organisations are committed to delivering long-term improvement and ensuring the sustainability of the sport while acting in the best interests of its athletes, staff and the wider athletics family.

“Our aim in commissioning this first stage review is to ensure we have a full understanding of the priority issues and any next steps required to help the sport move forward.

“I’d like to thank UK Athletics’ Board for their ongoing collaboration and support for this independent work and look forward to working with them in the weeks and months ahead to build a positive future for the sport.”

In response, a UK Athletics statement read: “UK Athletics welcomes today’s review announced by UK Sport to recommend areas of change and organisational development to ensure that UK Athletics is fit for the future.

“We are pleased to have the support of UK Sport on a wide range of issues and the review will sit alongside and complement this work and is a further step in building a strong future for the sport.

“Our immediate focus is obviously on the preparations for delivering a successful year and results at the Olympic and Paralympic Games this summer, whilst playing our part in delivering success for the sport as a whole.

“UK Sport is also supporting the recruitment of our new chief executive to help take our organisation into the next chapter, and that process is at an advanced stage.”