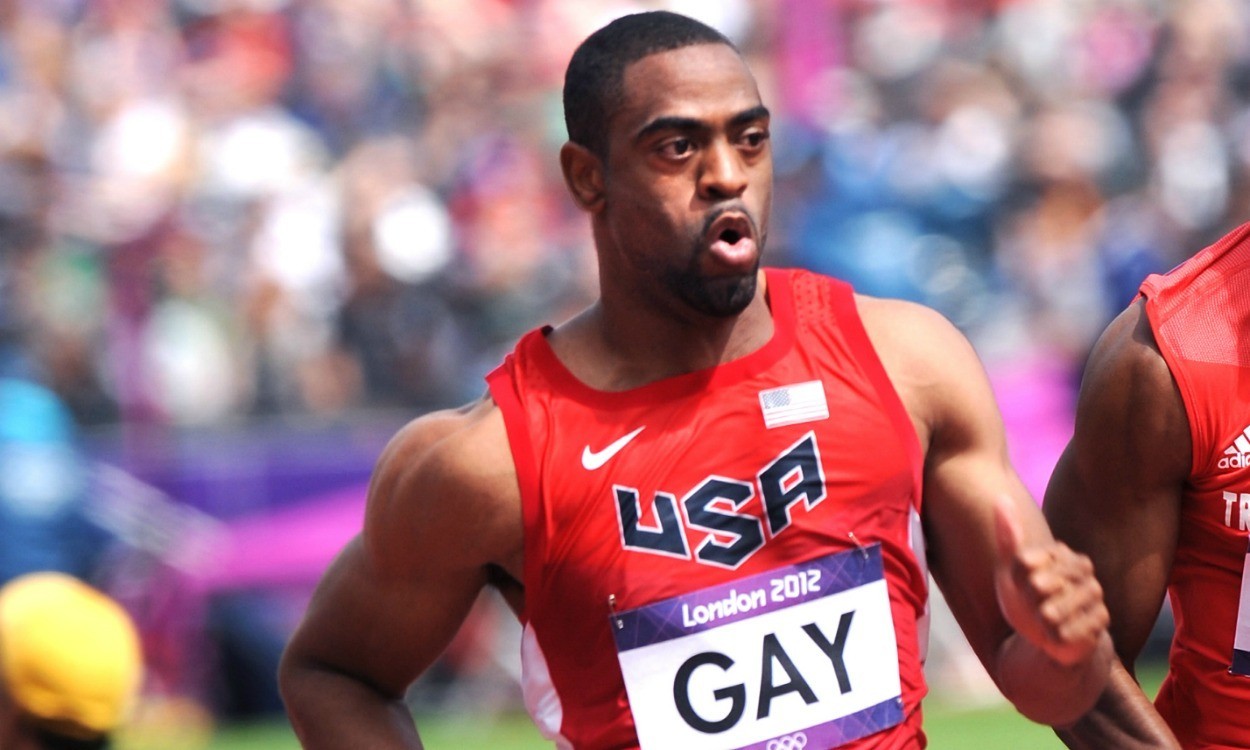 American sprinter Tyson Gay is set to run at the Lausanne Diamond League meeting on July 3 as he returns to competition following his one-year suspension for doping.

The 2007 world sprint champion received a 12-month ban backdated to June 23, 2013, having tested positive for an anabolic steroid. His results dating back to July 15, 2012, were also annulled. Gay could have received a two-year ban, but he was eligible for a reduction having provided “substantial assistance” to the US Anti-Doping Agency (USADA), a statement from the agency advised when announcing the length of his suspension.

Among those joining Gay in running the 100m at the seventh leg of the Diamond League series is his compatriot Justin Gatlin, the 2004 Olympic champion himself having returned in 2010 from a doping ban.

A statement on the Lausanne event’s website read in part: “American sprinter Tyson Gay, three times world champion in 2007, has chosen to make his comeback from a one-year doping suspension on July 3 at the IAAF Diamond League Athletissima meeting, where he will compete in the 100m.”

Gay clocked 9.79 to win last year’s Lausanne 100m, which was the last race he competed in before his suspension.

A quote from Gay included in the statement read: “Lausanne has always been one of my favourite meets, and I’m thrilled to have it be my opening meet of 2014.

“I have run fast times here. I have been training for several months, and will be ready on July 3.”

Gatlin ran a world-leading 9.87 in Beijing earlier this month and more recently won the Eugene Diamond League 100m with a wind-assisted 9.76.

In 2011 there was a reversal of a policy by the Euromeetings group of organisers – an association of which Lausanne is part – which had been to not invite any athlete who had received a doping ban of two years or more.

Is a World Record attempt on the cards for @mondohoss600 🤞