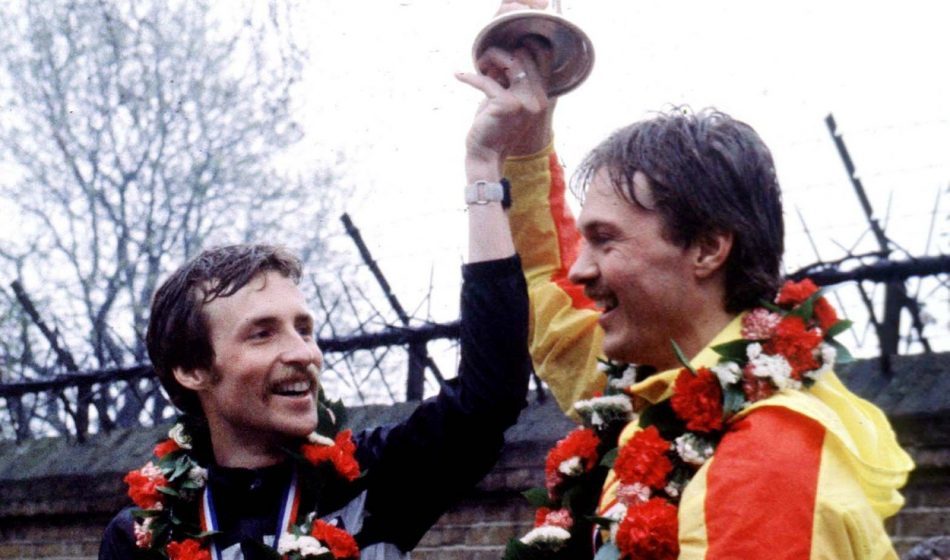 The 40th edition of the London Marathon may no longer be taking place this weekend after the coronavirus pandemic caused its postponement, but fans can still get a fix of 26.2-mile action thanks to two documentaries being shown on the BBC.

In March it was announced that this year’s Virgin Money London Marathon would be rescheduled for October 4.

Now The 1981 London Marathon: An Historical First will instead be shown on Sunday, while Saturday will see Eliud Kipchoge: My Sub Two Hour Marathon aired.

Marathon great Eliud Kipchoge talks to BBC Sport about how he became the first athlete to run a marathon in less than two hours, following his historic 1:59:41 at the INEOS 1:59 Challenge in Vienna in October, and what keeps him motivated to go faster.

From his training camp in Kenya, Kipchoge looks back at his incredible feat, describing how he did it.

The programme also hears from those closest to him, who reveal just what makes Kipchoge so special.

The 1981 London Marathon: An Historical First

In March 1981, the very first London Marathon was held with just over 7000 running the race.

Today, over 40,000 take part, making it one of the biggest and most popular events in the sporting calendar.

READ MORE: London winner Joyce Smith was ahead of her time

In this programme, the BBC looks back at that historical first event, reliving the amazing end to the men’s race which saw American Dick Beardsley and Norwegian Inge Simonsen (pictured, top) cross the finish line together, while Joyce Smith won the women’s race, all observed in the backdrop of how London looked 40 years ago.