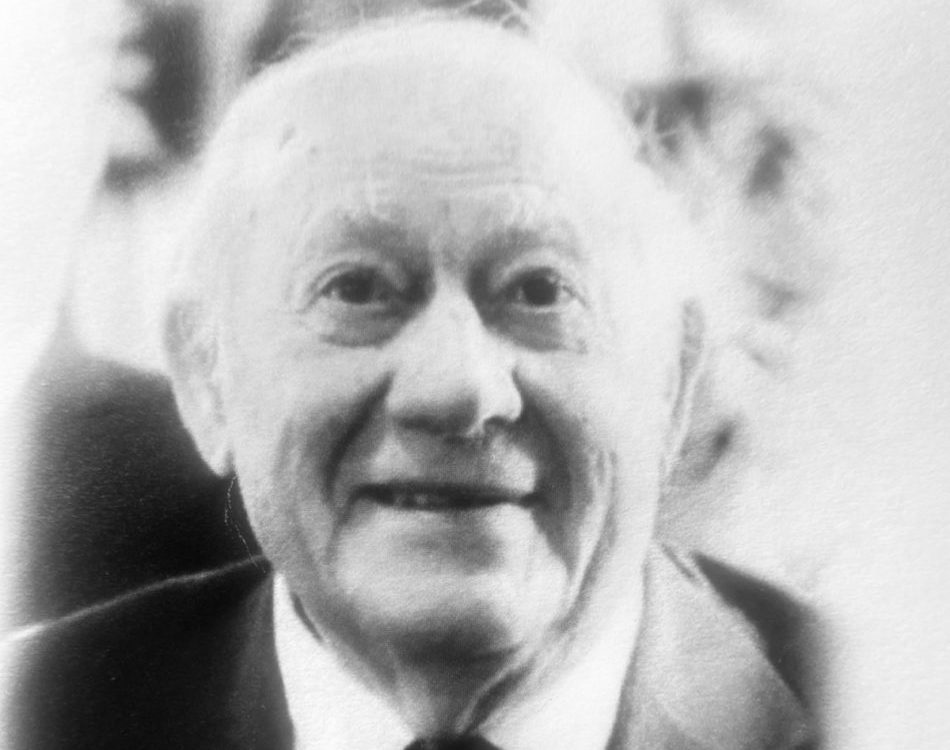 A thanksgiving service was held at St Helen’s Church in Central London on September 3 for Eric Nash, who passed away at the age of 94 earlier this summer after a lifetime of service to athletics.

At the time of his death he was still active on the committees of Kent County AA and the English Cross Country Association and was club secretary for Cambridge Harriers, a position he had held for over 30 years through the 1980s, 90s and 2000s as well as being the president.

He was almost an ever-present as an official at the finish of all the major cross-country races for almost half a century as well as all the major track events at Crystal Palace.

Outside of athletics, Nash was also a great supporter of the City of London being a Freeman of the City, a liveryman with the Worshipful Company of Bakers and an active member of Tower Ward. His influence helped to maintain Parliament Hill Fields as an athletics venue.

Backley recalled that in his pre-javelin days he used to do 10-mile Sunday runs with Nash from the Cambridge Harriers headquarters in Bexley.

My Cambridge Harrier roots go even further back than Backley and I recall Nash was my team manager for my club track debut back in 1973.

I also recall possibly his finest moment in a Cambridge Harriers vest back in 1978.

Then into his 50s and well into his officialdom and many dinners and lunches – and not at his fittest – he kindly agreed to run the 100th and final leg in the Phillip 100 x one mile relay for which I was organising the club’s effort at Crystal Palace.

He set off in second place with a big gap to third. Unfortunately the third team was Belgrave Harriers and they had the British masters record-holder Laurie O’Hara in action.

The gap closed quickly and it looked inevitable he would close it but in the last 100 metres, Nash managed a kick and he held off O’Hara by less than a second after 100 miles to keep his club in second place.

As he made a significant contribution to the world of athletics from the grassroots through to international events, to help carry on his legacy, anyone who would like to make a donation of remembrance is invited to contribute to a fund to support young athletes.

Contributions should be made to Cambridge Harriers. Sort code: 51 70 14. Account: 78805570. Reference: The Eric Nash Fund for Young Athletes.