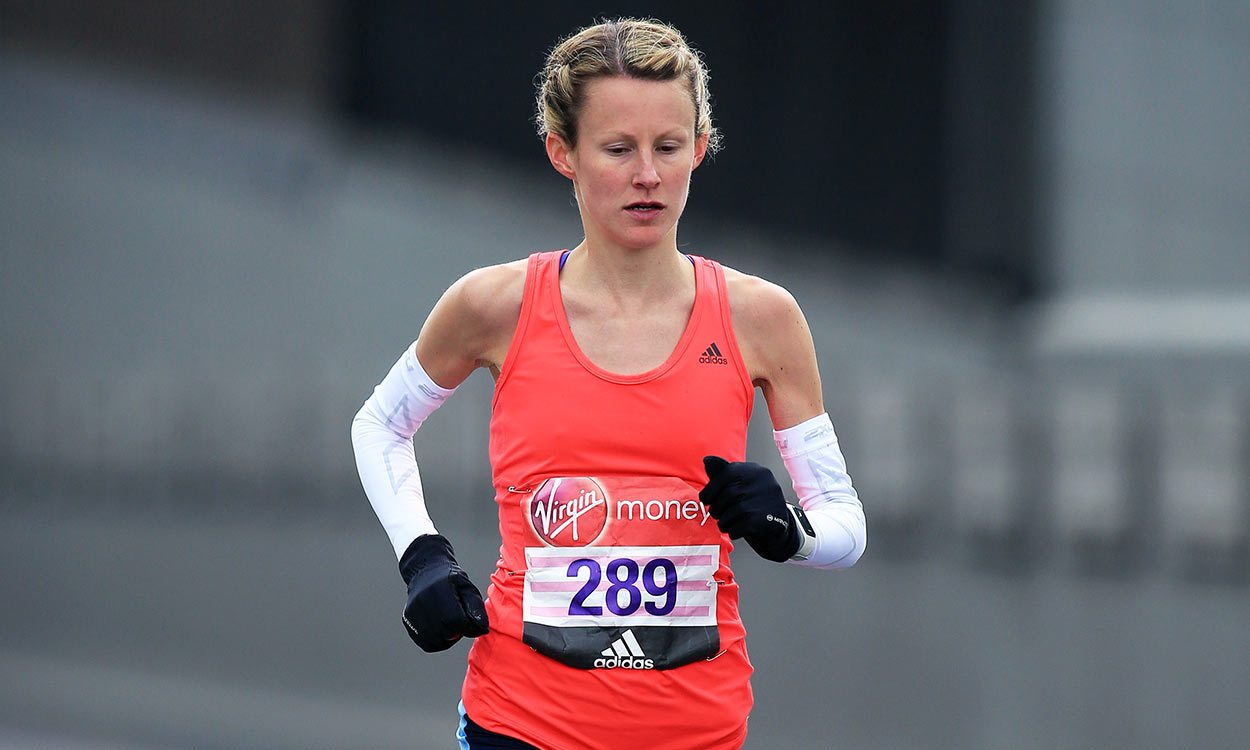 As a teenager, Tracy Barlow remembers stopping to walk halfway through a half-mile warm-up before a session of sprints training at school. Now, the 31-year-old is preparing to race the marathon for Great Britain at the IAAF World Championships in London.

The Thames Valley athlete, who turns 32 this month, was definitely a late starter when it came to finding her best event.

“I didn’t realise I had any talent at school,” she says. “I was okay at sprinting and ran just below 13 seconds for 100m but it was only really when I went to university that I started to run longer distances, mainly to keep fit.”

Even then, Barlow was still racing 400m aged 21-22 and as recently as five or six years ago she was tackling events like 400m hurdles and triple jump at Southern League level.

But her eventual rise through the marathon ranks has been remarkable.

Her latest London run saw her finish third Brit behind Alyson Dixon and Charlotte Purdue but selection for London 2017 wasn’t guaranteed. After the race, the team wasn’t picked for two days. Was she on tenterhooks? “Definitely,” she says. “People said ‘they’ve got to pick you’, but the small print of the selection criteria suggested they didn’t have to.”

Eventually UKA’s head of endurance, Barry Fudge, called her with the good news and she headed off on holiday to visit her sister in Florida in what she calls “celebratory mood”.

Now she is hoping to head out to altitude for the first time in Font Romeu before a second camp in July with the GB squad.

“When I first began running the marathon I had no real plan and just ran at any pace I liked,” she says. “But now everything is a lot more structured.”

She is also now a full-time athlete based in London after spending recent years working as a nurse, sometimes in a high-dependency unit working night shifts and long hours.

“I worked full-time until January and then part-time until March but I am now a full-time athlete,” she says. “And I’m hoping it’ll pay off in London this summer and also at next year’s Commonwealth Games, if I’m selected.

“When I was working as a nurse and trying to train, I was constantly knackered. But now I’m more refreshed between sessions and I’ve noticed the difference.”