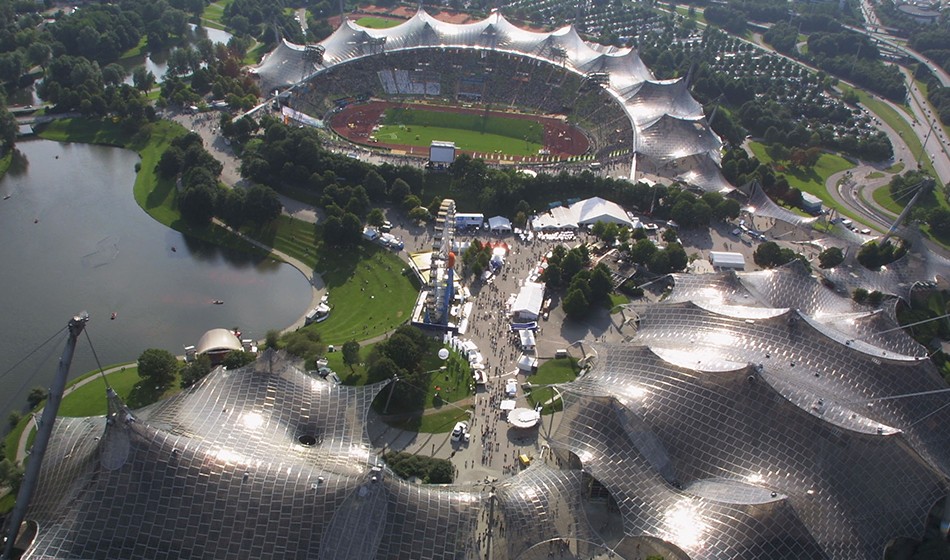 The Olympic Stadium in Munich (Getty)

It’s that time of the year when plans start to get made for next summer, so don’t worry because the timetable for the 2022 European Championships has been released.

The 25th edition of the event will be the first since Berlin 2018 after Paris 2020 was cancelled due to the Covid-19 pandemic.

The action will begin on August 15 and, interestingly, both marathons start during and not before the first track and field morning session.

The first track and field finals will take place that evening with the men’s and women’s shot put and the women’s 10,000m.

For the first time in European Championships history there will be a 35km race walk to add to the 20km race walk, with those events taking place on August 16 and 20 respectively.

🗓 The athletics timetable for the European Championships in Munich has been published. 🙌 #Munich2022 pic.twitter.com/GyELAzgApi

The decathlon will be wrapped up by the second day of the championships while the heptathlon finishes on August 18.

There are no finals in any of the morning sessions through the championships.

It will be the 4x100m relays that finish the action in Munich, with seven finals taking place on the last day.

Great Britain will look to top the medal table for the third time in four occasions after finishing top of the tree at Zurich 2014 and Berlin 2018.

Italy will aim to spring another surprise after their astonishing achievement at the Tokyo Olympics in which they finished second to the US in the athletics table with their five gold medals.

Poland, Netherlands, Norway and Sweden will no doubt look to perform well at the championships off the back of successful athletics results in Tokyo.

The countdown to Munich 2022 is on and it will be the first time since 2002 – coincidentally the same year that England last hosted the Commonwealth Games – that the German city has hosted the European Championships.

Tickets go on sale on October 26.

The full timetable is here.

More information about Munich 2022 can be found here.