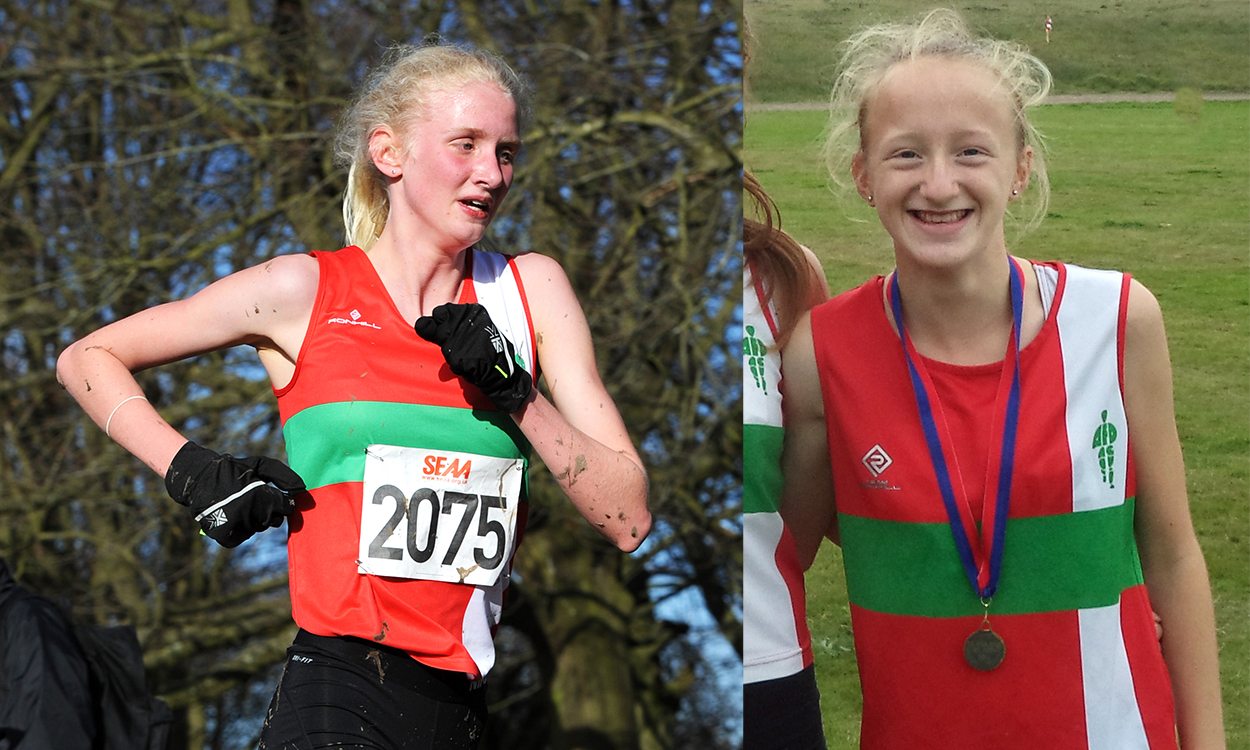 The two talented Aldershot, Farnham and District athletes died after being hit by Michael Casey’s car while out training

A soldier who knocked down talented teenage Aldershot, Farnham and District athletes Lucy Pygott and Stacey Burrows with his car has been jailed for six years.

The two athletes died after being hit by Michael Casey’s vehicle while training in Aldershot last November.

Winchester Crown Court heard how Casey had been driving his black Ford Focus along Queens Avenue when he collided with Pygott and Burrows. The athletes had been crossing the road at the pedestrian crossing to get from the stadium to the recreation ground at the start of their training session when the collision occurred.

“The judge was told investigations showed that Casey was over the drink-drive limit and had been speeding when the collision happened,” read a statement from Hampshire Constabulary.

Casey has been sentenced to a total of six years imprisonment, with each count of causing death by dangerous driving to run concurrently.

He was also disqualified from driving for ten years.

After the sentencing Sgt Mark Furse, senior investigating officer, said: “This is a truly tragic case which has had a huge impact on everyone who knew Stacey and Lucy.

“Both had such promising futures ahead of them but those were so cruelly ripped away from them because of Mr Casey’s stupidity and recklessness behind the wheel.”

He added: “As the court heard, not only was Mr Casey over the drink-drive limit, witnesses from the scene told our officers that he was travelling significantly above the 30mph speed limit and he himself admitted he was distracted.”

Many tributes have been paid to 17-year-old Pygott and 16-year-old Burrows. Athletes nominated for last year’s Athletics Weekly British under-18 athlete of the year award also recognised the pair further by requesting that the award be made to the two talented teenage runners.

Each of the nominees had been team-mates of Pygott last year at the European Youth Championships in Tbilisi, where she claimed 3000m bronze, while Burrows was last year’s Hampshire under-17 3000m champion.

“On behalf of Lucy’s Tbilisi family we would like to give this award to Lucy and Stacey not only in their memory but because these were two hard-working, talented and inspiring girls who will always be champions in our eyes,” said European youth 1500m silver medallist Sabrina Sinha.

“Lucy was a truly exceptional girl; in appearance, personality, achievements and potential,” said her family after the sentencing.

“She should have been allowed to enjoy many more happy years.”