Seb Coe to return to racing at the Vitality Westminster Mile 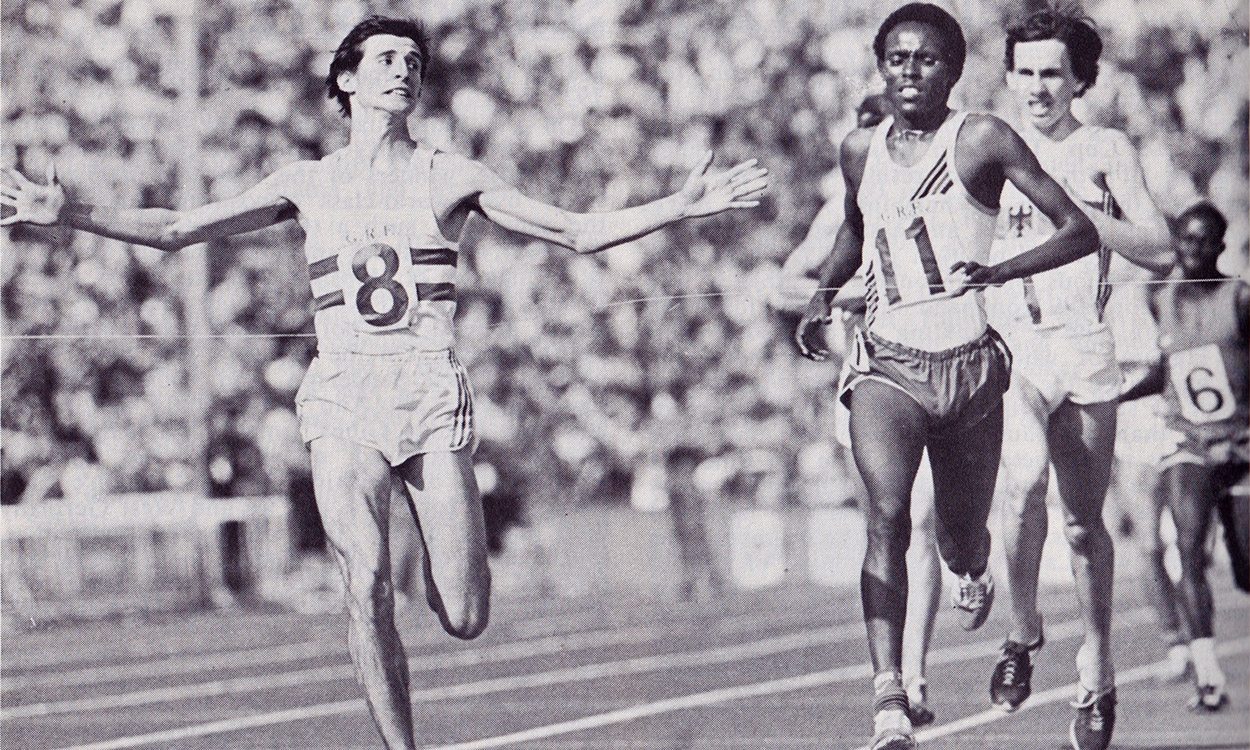 Forty years after beating Filbert Bayi to win the Emsley Carr Mile in a breakthrough 1977 season, Seb Coe will return to the classic distance on the roads at the Vitality Westminster Mile event on May 28.

The two-time Olympic 1500m gold medallist, who set three world records over the mile during his incredible track career, will form part of the Olympians Mile field, which is open to athletes from any sport who have represented Great Britain in a Summer or Winter Olympic Games.

So far this year, Coe has run 48 minutes for 10km in Puerto Rico followed by a relay event in Monaco with Paula Radcliffe and fans will be eager to find out what the IAAF president is now capable of over the 1609m distance.

The Daily Mile encourages children to get outside during every school day to run, jog and walk for 15 minutes. 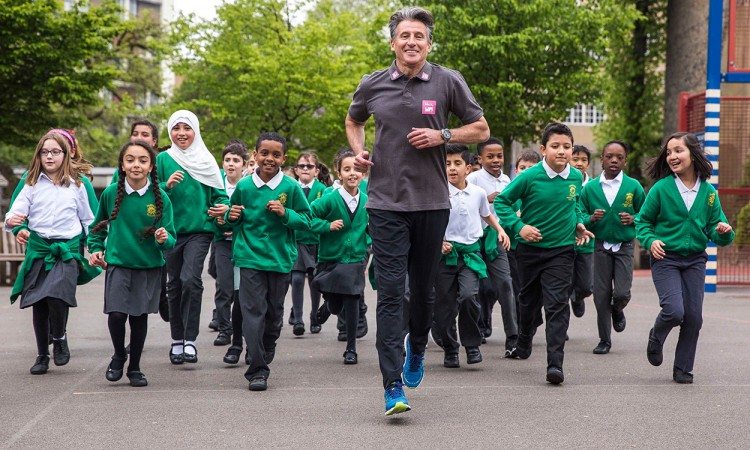 “It’s fantastic to see these children so excited about taking part in the Vitality Westminster Mile,” said Coe.

“The London 2012 Olympic Games aimed to inspire a generation and this event, created in 2013 as an Olympic legacy event, is doing just that.”

“Crammy is a lot younger than I am and he probably runs more regularly!”

The Daily Mile founder, Elaine Wyllie, said: “The aim of The Daily Mile is to improve the physical, social, emotional and mental health and wellbeing of children – regardless of age, ability or personal circumstances.

“It is a profoundly simple but effective concept which any primary school can implement. It needs no set-up, tidy up or equipment and children run in their school uniform and day shoes.

“Its impact can be transformational – improving not only the children’s fitness but also their concentration levels, mood, behaviour and general wellbeing.”

The Vitality Westminster Mile, which is organised by London Marathon Events Ltd, features 30 races for all ages and abilities.

The races start on The Mall, with the course taking in Horse Guards Parade and Birdcage Walk before finishing in front of Buckingham Palace.

Entry is £8 for adults, £6 for juniors (with a £1 reduction for Westminster residents) and free for children aged 11 and under.

Entries close at 17:00 on Tuesday May 8. Find out more and enter at vitalitywestminstermile.co.uk.