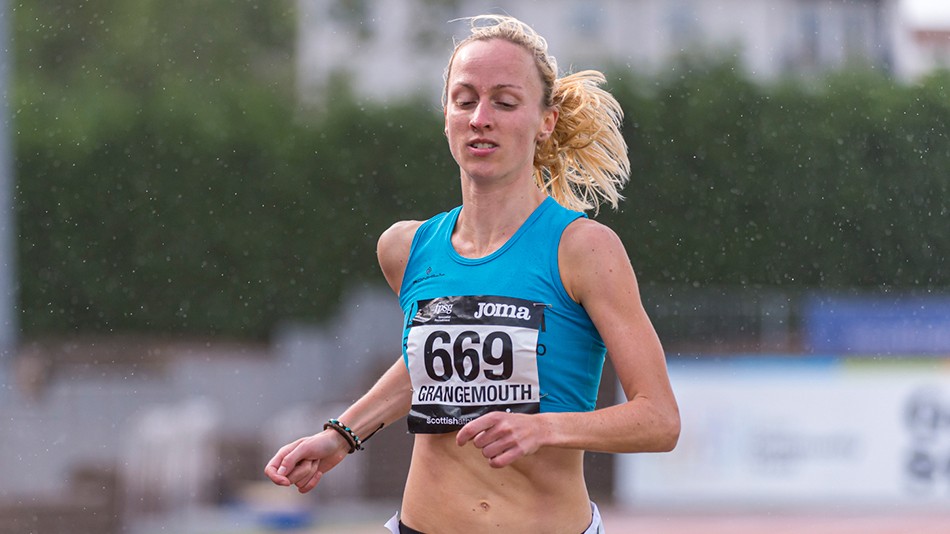 The Canada-based athlete narrowly missed the Olympic qualifying time with an impressive 2:29:41 debut in December

Sarah Inglis is among seven athletes to have been added to Scottish Athletics’ Marathon Project in the lead up to the Birmingham 2022 Commonwealth Games.

Canada-based Inglis, who also works as a PE teacher, ran 2:29:41 on her marathon debut in Arizona last month, missing the Olympic qualifying standard by just 11 seconds.

It was the fifth-fastest ever marathon debut by a British woman.

“The clear idea behind the Marathon Project was to try and develop athletes at that distance and improve standards to an extent to increasing the marathon cohort within the Team Scotland selected for the Commonwealth Games in Birmingham in 2022,” said the governing body.

Scottish Athletics published its 2022 Games selection policy in November, with the marathon standards set at 2:15:12 for men and 2:36:49 for women.

The other latest additions to the programme are Mhairi Maclennan, highlighting her marathon ambitions, plus Adam Craig, Jamie Crowe, Sean Chalmers, James Donald and Jonny Glen.

The Marathon Project is designed to sit alongside the separate support from other sources received by athletes such as Scottish record-holders Callum Hawkins and Steph Twell, plus Robbie Simpson, Derek Hawkins, Steph Davis and world para athletics medallist Derek Rae. 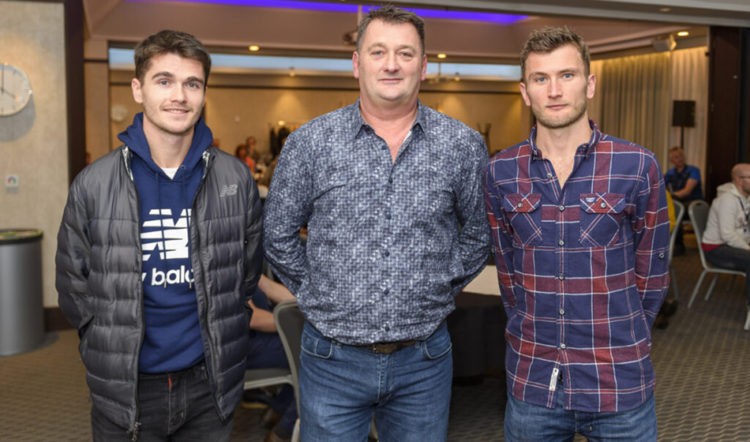 “It’s good to see the Marathon Project adding more depth and trying to adjust according to very difficult circumstances over the past year – with very few quality races available,” said coach Hawkins.

“The 2020 National XC champions, Jamie Crowe and Mhairi Maclennan, are now involved and the 2019 men’s champion, Adam Craig, stepped up to international level and made a solid debut at the World Half Marathon Champs in 2020.

“Sarah Inglis has been working towards the marathon for some time now and her debut in Arizona was promising – going very close to the Olympic marathon standard with a run of 2:29:41.

“So there are some encouraging signs and we would stress that we see the Marathon Project as a medium to long-term programme geared to hopefully raising the overall standard of marathon running by Scots over a few years.

“The nature of the marathon and the training loads involved often means athletes develop at different rates so a flexible approach in terms of the help and support given is key.”

“Clearly road running has been very badly affected over the past 12 months or so by the global pandemic but there have still been a handful of good performances.

“By extending the project we’ve been able to bring in some athletes who have already represented GB and NI in cross country or on the road.”