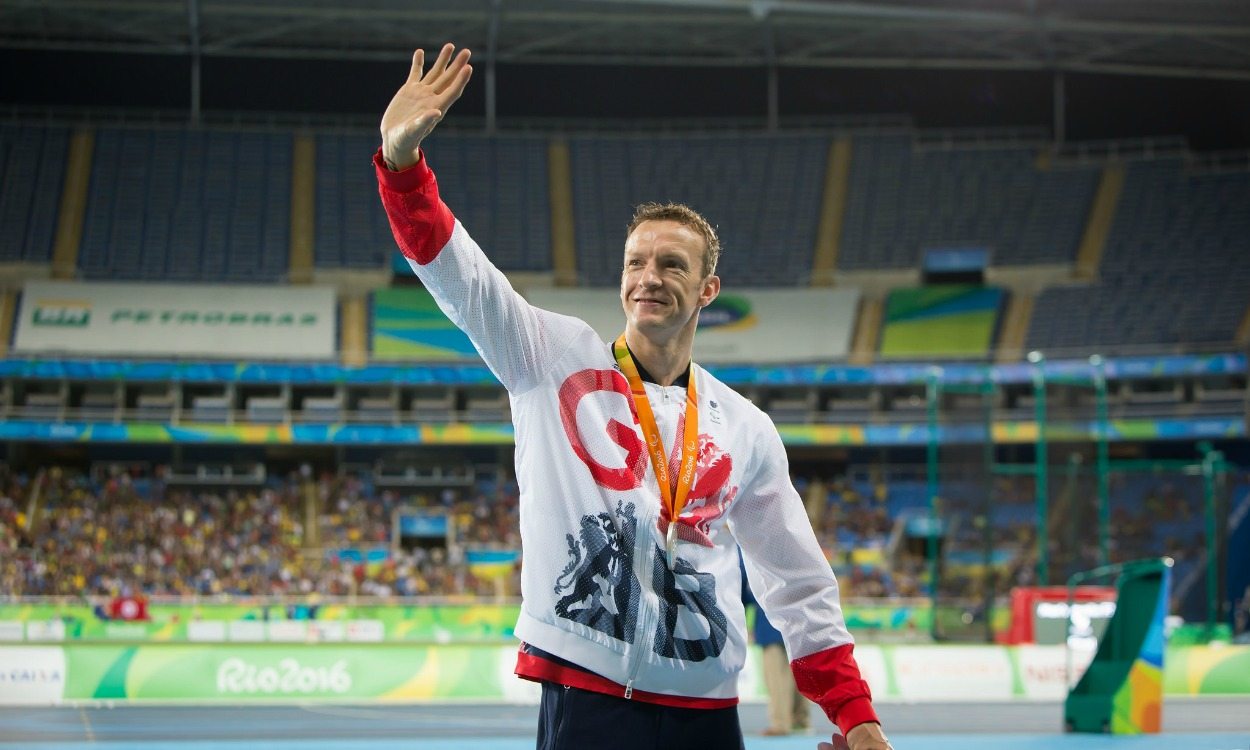 Paralympic legend Richard Whitehead says he is eyeing up a top administrative job in British sport once he calls time on his remarkable career in athletics.

The 40-year-old amputee sprinter won his second Paralympic T42 200m title and a silver in the 100m in Rio last summer, further emphasising his supremacy over the longer distance which he has dominated on the world stage since claiming his first world gold back in 2011.

Whitehead has never hidden his desire to remain deeply involved at all levels in the sport once he’s run his last race, and the veteran athlete revealed to AW that he and his team have begun conversations about where he will look to take his first steps in a boardroom environment.

“I want some involvement in the governance of sport across athletics, as well as Paralympics in Great Britain. I think it’s important that as well as having a tracksuit that you have an impact across the whole sport,” Whitehead said.

“I feel I’ve got a lot to offer sport. I think, to make those changes that I want to make, then the governance of sport is the way to make them.

The Nottinghamshire athlete said one of the main areas he wants to address is the performance gap between Olympic and Paralympic athletes.

“I think it’s about time we narrow that gap from the top downwards,” he added.

More urgent matters, however, lie in wait this coming summer for Whitehead, who will be 41 as he aims to win a fourth world title in London. With visions of potentially bowing out as reigning world champion in his home country, he is also eager to see what immediate impact the success of the Rio Paralympics will have on performances.

“2017 is big for British athletics but also world athletics,” he said. “I think after the Paralympics it’s about showcasing the talent on a national as well as regional scene and seeing what the legacy of Rio is.”