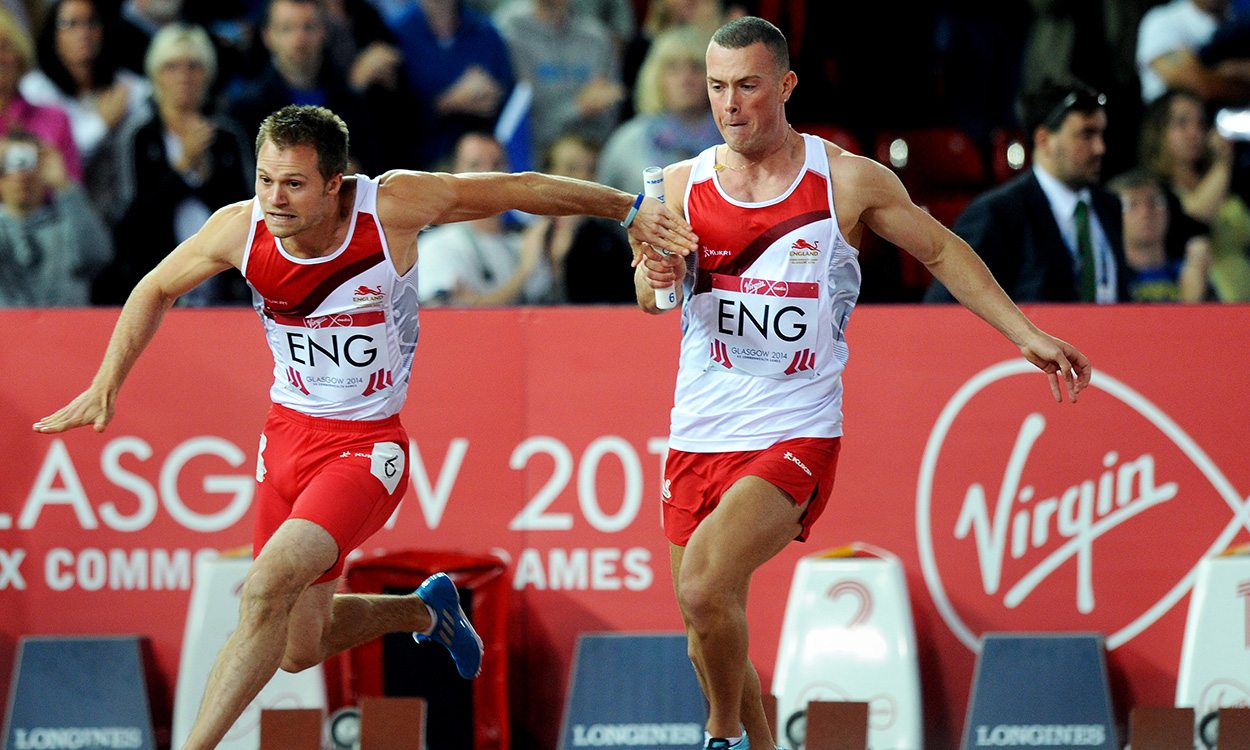 Sprinter Richard Kilty and shot putter Sophie McKinna have been added to the England team for the Gold Coast Commonwealth Games following the withdrawal of Danny Talbot and Ben Williams.

Talbot, who had been selected for the 200m and 4x100m relay, and Williams, who had been due to contest the triple jump, have been ruled out through injury.

Kilty (pictured above, right), who was forced to end his indoor season early due to an Achilles problem, has been added to the team in the 200m and 4x100m relay, while McKinna joins Rachel Wallader and Amelia Strickler in the shot put. 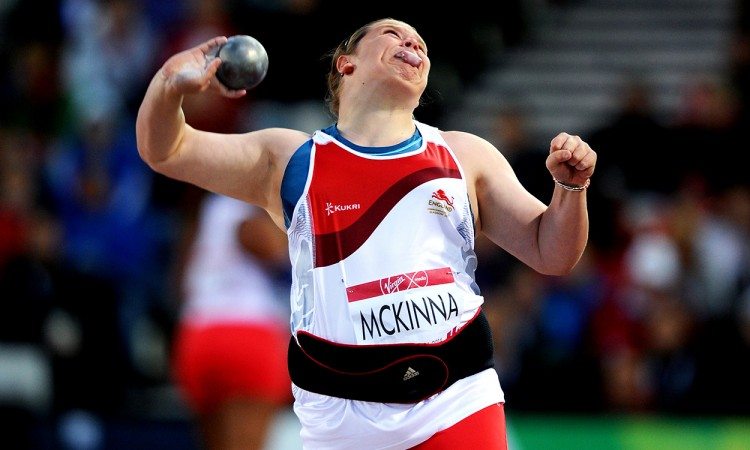 “Absolutely ecstatic to say I’ve been selected for my second Commonwealth Games!” McKinna wrote on Twitter.

Kilty formed part of England’s silver medal-winning 4x100m team at the last edition of the Games in Glasgow.

McKinna finished fifth in the shot put four years ago and recently formed part of a top contest at the British Indoor Championships where two British women threw over 17.40m in the same indoor competition for the first time since 1987, with Wallader throwing an indoor PB of 17.45m for gold ahead of her friend and training partner McKinna’s 17.42m PB.

A full up-to-date England team list can be found here.