Return of parkrun in England next month ‘unlikely’ 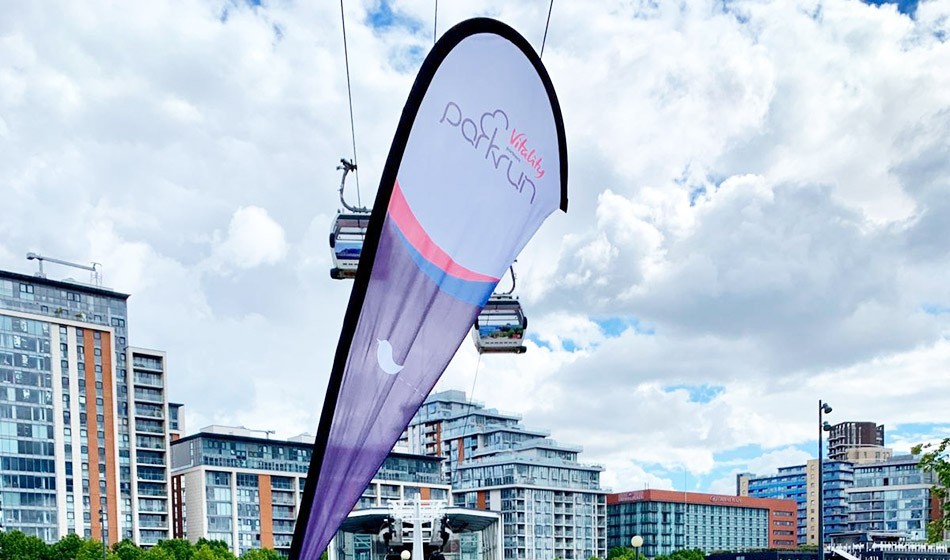 Less than a fortnight after announcing plans to bring parkrun back in England in late October, the organisers of the popular weekly 5km events now say it looks “unlikely” to happen so soon due to a spike in coronavirus cases.

Speaking in a parkrun question and answer session online on Friday (September 18), Tom Williams, the chief operating officer of parkrun, said: “In the space of 9-10 days there has been a dramatic shift in the situation in the United Kingdom.

“Our feeling is that with the direction of travel of the virus in the UK it looks much less likely that we’ll be able to achieve a late October opening.”

There are around 850 parkrun events in England and gaining permission from landowners is also an issue.

Williams added: “From the initial response we’ve seen from landowners I think it’s also unlikely we’ll see a level of permissions that is conducive to returning towards the end of October as well.”

Williams and his team are however working with organisations such as the National Trust, Forestry England and Local Government Association to find solutions. Also, the Government’s ‘rule of six’, which aims to promote social distancing, does not apply to sporting events like parkrun.

The parkrun question and answer session can be viewed below.