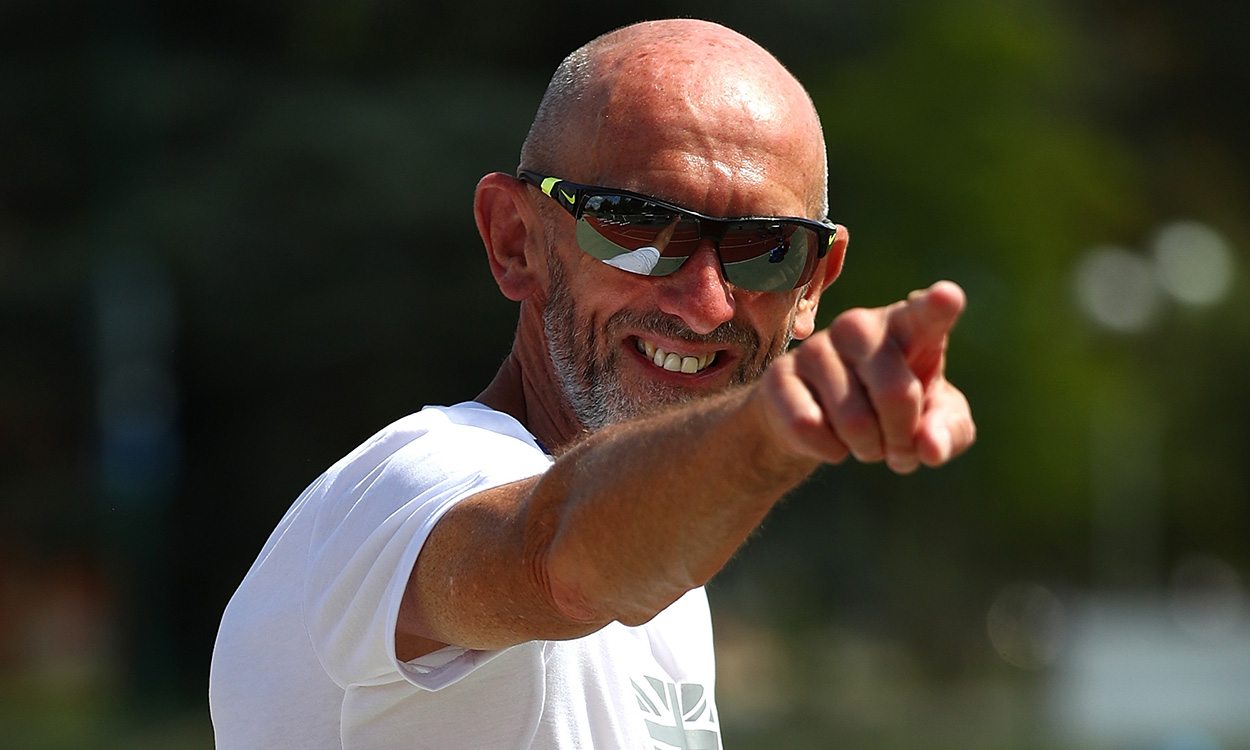 After a number of medal near-misses at London 2017, British athletics’ performance director hopes to see GB team members “step up” in Birmingham

While no medal target has been set by British Athletics for the host nation team at the upcoming IAAF World Indoor Championships in Birmingham, performance director Neil Black has voiced an expectation of progress and development from his 31-strong squad.

The British team had a number of medal near-misses at the IAAF World Championships in London last summer and Black says athletes should build on that and “step up” when global athletics returns to the UK from March 1-4.

“It’s a strong team – there are nine or 10 people who are currently ranked in the world’s top eight to 10 and all of those people must be going into the competition thinking that they have a chance of competing to win a medal,” he explains. “We know that our challenge – demonstrated following London 2017 – is the conversion of those who are very close to winning medals.

“It’s early days, that’s on the journey to Tokyo (2020). I don’t think we should suddenly think that we’ve cracked the conversion and that we’ll come and take home a bag of medal from the World Indoor Championships.

“There isn’t a UK Sport target and we haven’t set ourselves a target,” he adds, when asked about medals. “What I’m really excited about as always is to see who is going to really step up and show they have learnt, they’ve developed, that they’ve moved to another level of performance. That’s the exciting thing for all of us.”

Yet again, British athletes have the home advantage on a world stage – something Black describes as a “massive” factor.

“London 2012 and London 2017 have demonstrated that,” he says. “We all talk about that. I think a full indoor arena in Birmingham supporting the British athletes fundamentally does make a difference. It increases the expectation, in some ways it increases the pressure, but athletes can deal with that. They need to be able to embrace it and see it as positive support.”

The British team, announced on Tuesday, features four athletes – Greg Rutherford, Robbie Grabarz, Elliot Giles and Morgan Lake – selected by way of host nation places, available in events where GB would otherwise not have any representation.

Like the aforementioned quartet, Rachel Wallader and Sophie McKinna were outside the qualifying standard, and despite their great shot put duel at the trials a host nation place in that event was not filled.

“We talked a reasonable amount about what a great (shot put) competition it was,” Black says, reflecting on conversations at the selection meeting. “I was surrounded by people (at the British Championships) who were engaging in the competition and excited by the competition. Again, I think that indoor arena really highlighted it and the athletes applied themselves fantastically well to it.

“There was appropriate conversation along the lines of, where are the athletes relative to the performances that need to be made and so on? The decision was to not put anyone forward. I think that’s right but it’s absolutely brilliant to see the progression, the competition, the excitement and the application and that’s what we want in all events.”

On the impact of having an athlete such as Rutherford – an Olympic, world, European and Commonwealth gold medallist – in the squad as he returns to major indoor competition for the first time since 2010, Black adds: “He loves competing and it’s brilliant to have him in the team.

“I think lots and lots of the athletes will draw inspiration and confidence from having him there.”