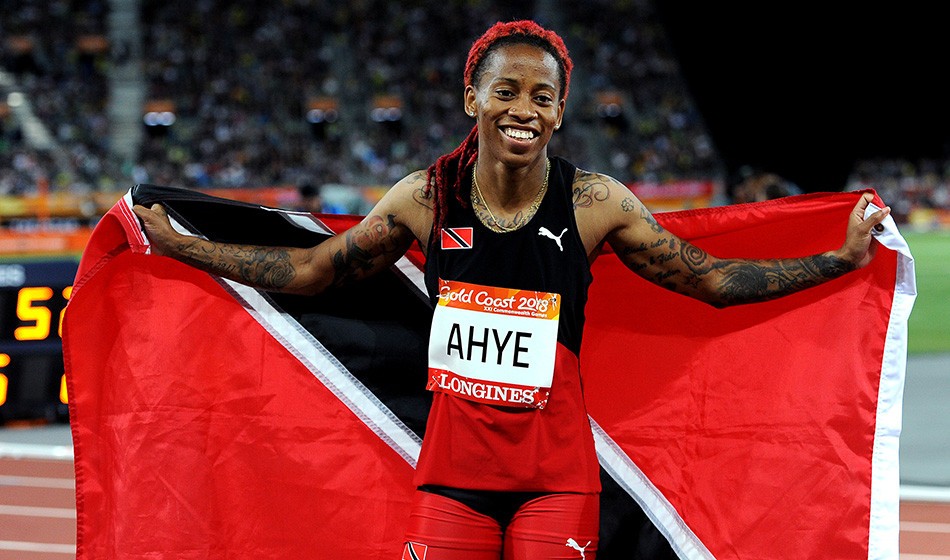 Commonwealth 100m champion has had a charge issued for ‘whereabouts failures’

“The AIU confirms a Provisional Suspension against Trinidadian sprinter Michelle-Lee Ahye for a violation of the @iaaforg Anti-Doping Rules,” the Unit wrote on Twitter on Thursday, with the status of the case listed as ‘charge issued’.