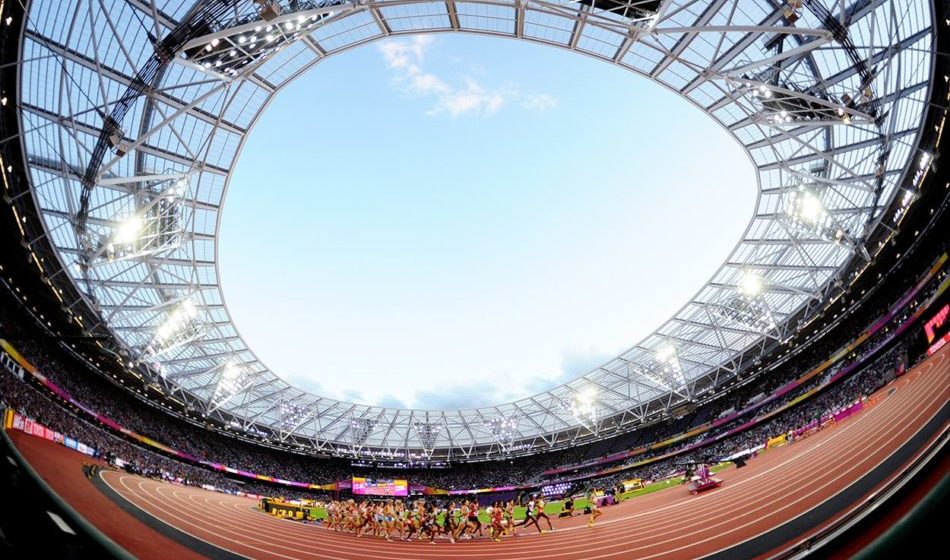 Seb Coe says it will be “bizarre” if international athletics no longer takes place in London. The World Athletics president was talking amid reports that major meetings in Britain could gravitate permanently to Birmingham and that UK Athletics has been offered around £15 million to end its ties with the London Stadium.

This summer marks the 10-year anniversary of London 2012 but there will no major athletics events in the Stratford arena. Instead Birmingham staged the country’s sole Diamond League last month and will hold the Commonwealth Games, while the UK Athletics Championships will be held in Manchester next week.

Coe has also suggested that if UKA ended its 50-year agreement with the London Stadium then it could make bidding for the World Championships harder in future.

“I’m very clear,” he said. “We have to maintain, we should maintain, a really world-class presence for track and field in London.

“It would be bizarre not to. I want London to remain a stopping point for international athletics.” 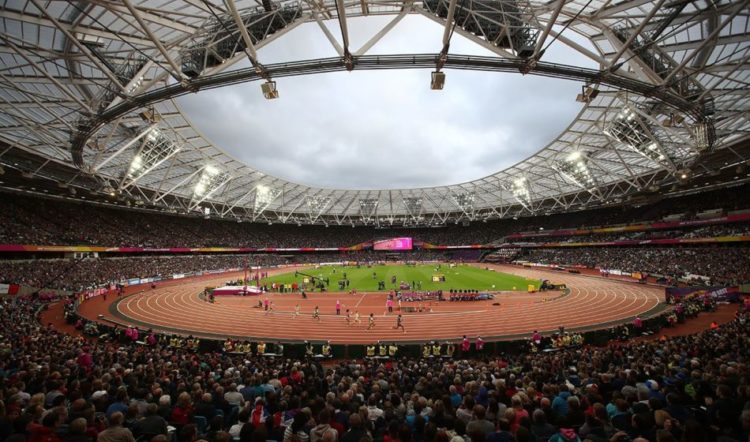 UKA presently has a one-month slot every year to stage athletics at the London Stadium. However it costs £3m to convert the stadium from a football venue into one capable of staging athletics. Given this there is talk of UKA terminating its agreement early in exchange for a payoff.

READ MORE: Sky’s the limit for Alexander the great

“World championships don’t always go to capital cities,” added Coe. “But I think we have to recognise that the quality, the natural assets, that London has in an Olympic stadium are still an attraction.

“We have member federations within minutes of the 2017 [World Championships], coming to me saying: ‘Can’t we just bring them back to London every two years?’ So, it’s a big asset. Of course it’s a big asset.”