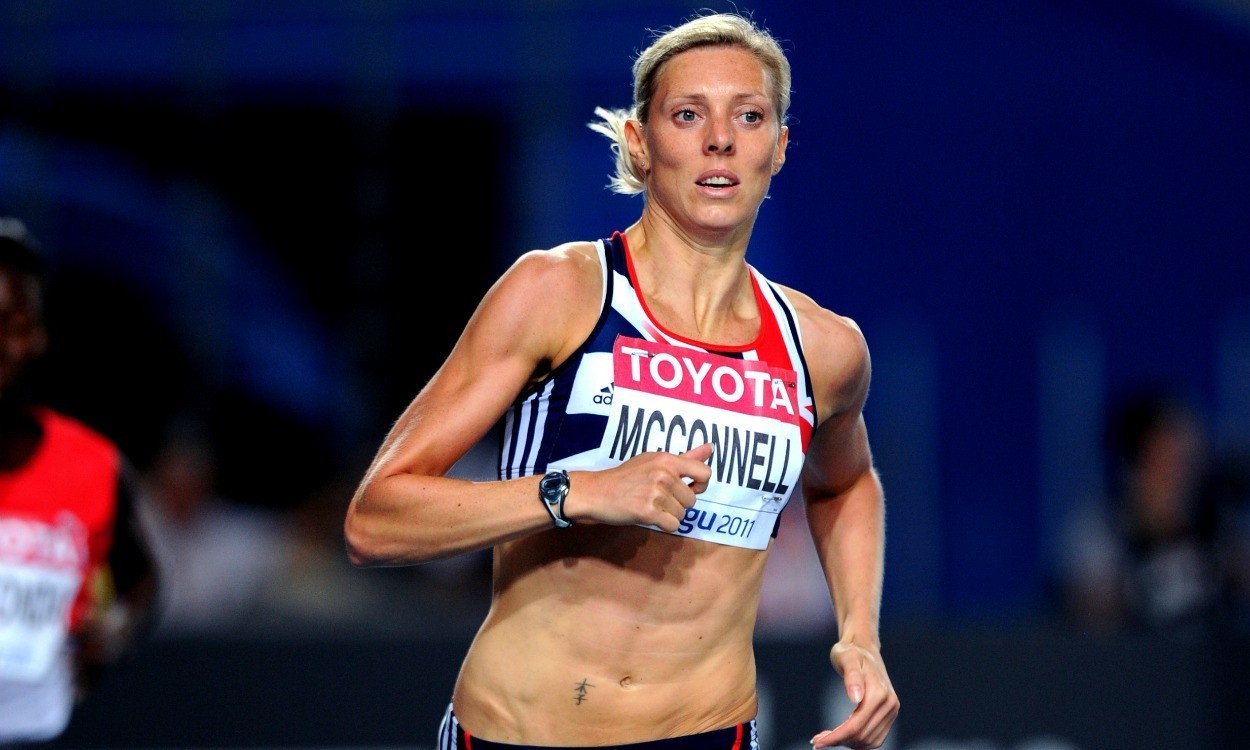 Lee McConnell said she is “excited for new opportunities and challenges” as she announced her retirement from competitive athletics on Thursday.

The three-time Olympian, who also represented Scotland at three Commonwealth Games – in Manchester, Melbourne and Delhi – had initially revealed her intentions to try and compete in Glasgow this summer following the birth of her first child, Ethan.

But the 35-year-old now says this is her time and will be hanging up her spikes with immediate effect, though says she hopes to still be involved with the home Commonwealth Games, just not as a competing athlete.

“Over the past few months my life has changed in an amazing way, I am now a mum,” McConnell said in a statement. “When I fell pregnant with Ethan I made the decision to continue with training through and post pregnancy and see where that took me. I have now reached the decision that my career as a professional athlete has come to an end.”

She added: “I was always a working athlete and will continue as a working mum, focusing on the media and other work that has always sat as part of my double career track alongside athletics.”

“This is very unfortunate for us from a sporting point of view because Lee has been a great Scottish athlete for a number of years and the Commonwealth Games in her home city of Glasgow would have been the perfect way to close her career,” commented Stephen Maguire, director of coaching at Scottish Athletics.

“Her vast experience would have been invaluable to Team Scotland’s track and field team and I’m very disappointed we won’t benefit from that.

“But I firmly support Lee in her decision. From a personal point of view, her own welfare and her family must come first.”

He added: “What we can say, also, is that when a door closes like this in sport then another one opens and effectively there is now another 4x400m relay place on offer which some of our younger athletes can chase.

“That should intensify the competition at that distance, but that issue is one for another day.”

On her hopes now for Glasgow 2014, McConnell said: “2014 is obviously a huge year for Scotland and this was not an easy decision to make as it means not competing in a home Commonwealth Games. Now is my time however.

“I am excited for the new opportunities and challenges that retiring from athletics will bring me and look forward to getting involved with a home games – just not as a competing athlete!”