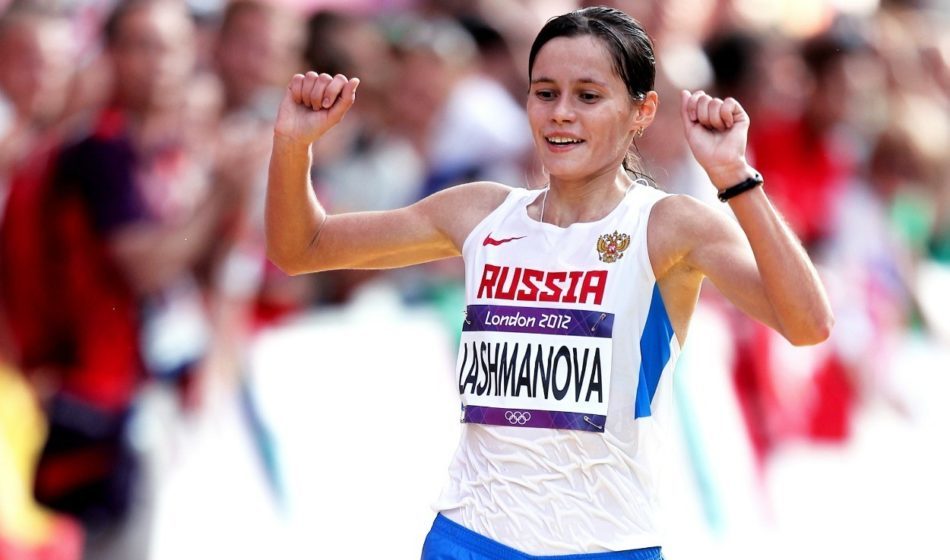 Elena Lashmanova, the Russian race walker who won the women’s 20km walk at the London 2012 Olympics and the 2013 World Championships in Moscow, has been banned for two years and had those global titles from 2012 and 2013 taken away.

The Athletics Integrity Unit (AIU) said on Monday (March 21): “Following AIU charges based on LIMS data and the McLaren evidence, Russian race walker Yelena Lashmanova has been banned for two years, starting 09 March 2021, for the use of prohibited substances, a violation of World Athletics anti-doping rules.”

The AIU added that she will face two years ineligibility from March 9 last year until March in 2023 and her results from February 18, 2012, to January 3, 2014, will be annulled.

Lashmanova set a world record at the London Olympics 10 years ago of 1:25:02 when aged only 20, although that mark has since been beaten.

She is set to turn 30 next month and was still competing last year, albeit within Russia, where she clocked 1:25:41 in one competition and also won the Russian title with 1:27:52.

Following AIU charges based on LIMS data and the McLaren evidence, Russian race walker Yelena Lashmanova has been banned for two years, starting 09 March 2021, for the use of prohibited substances, a violation of @worldathletics anti-doping rules.
Details: https://t.co/ZU3FMe2sJ8 pic.twitter.com/dDsd3F29Zr

The Russian was also handed a ban from February 26, 2014, to February 25, 2016, after testing positive for a banned substance in a sample given on January 4, 2014. During this time there were reports she had flouted the ban and competed in Russia during that period too.

Runner-up in the London 2012 women’s race walk was Qieyang Shenjie, with Chinese team-mates Liu Hong and Lü Xiuzhi third and fourth that day.

In Moscow in 2013 Lashmanova was followed home by fellow Russian Anisya Kiryapkina (who has also served a doping ban and had her medal removed already) with Chinese athletes Liu Hong and Sun Huanuan third and fourth, then Italian Elisa Riguardo.