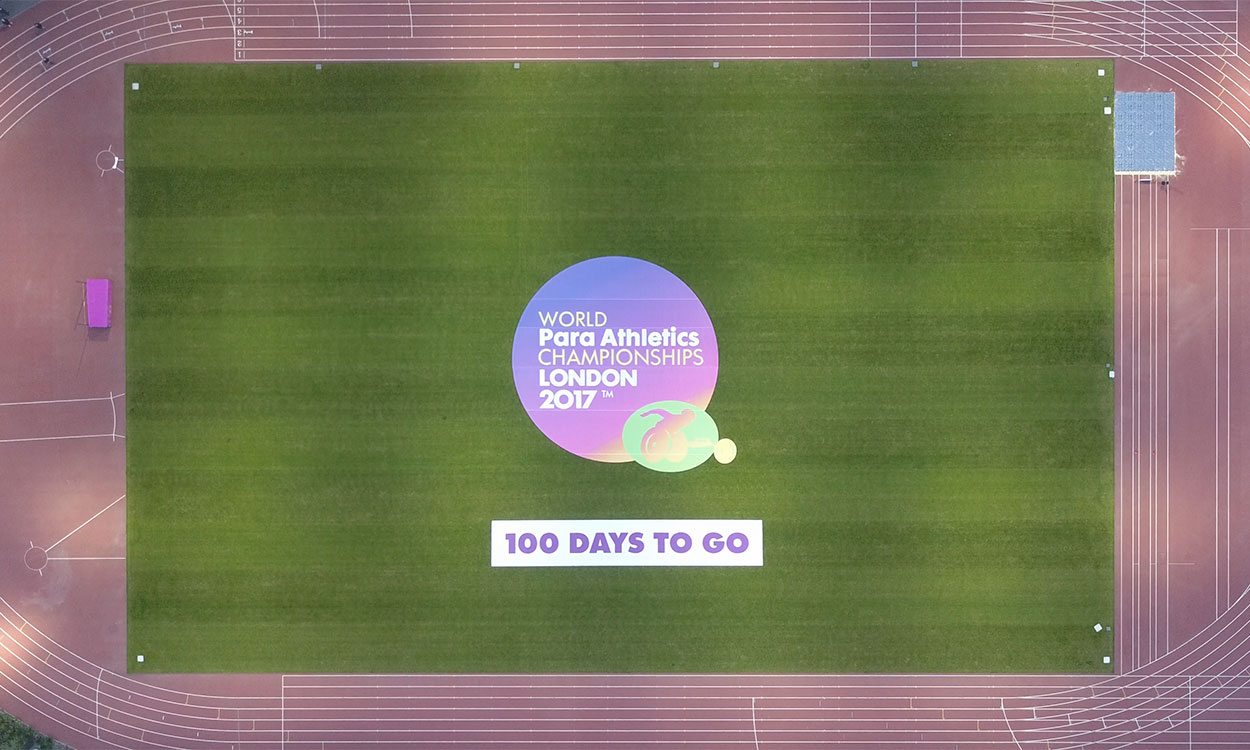 Peacock, who famously had to quieten the crowd in the build-up to his London 2012 Paralympic T44 100m final, wants the atmosphere inside the stadium this July to replicate that night five years ago.

With the Championships just 100 days away, Peacock used the milestone to highlight the importance of home support that he knows could give him a vital edge over his sprint rivals.

“The London 2012 Paralympics were surreal,” said Peacock. “To hear the crowd chant my name was amazing and I couldn’t believe I had to tell them to be quiet. That gave me such a buzz on the blocks and look what happened afterwards. 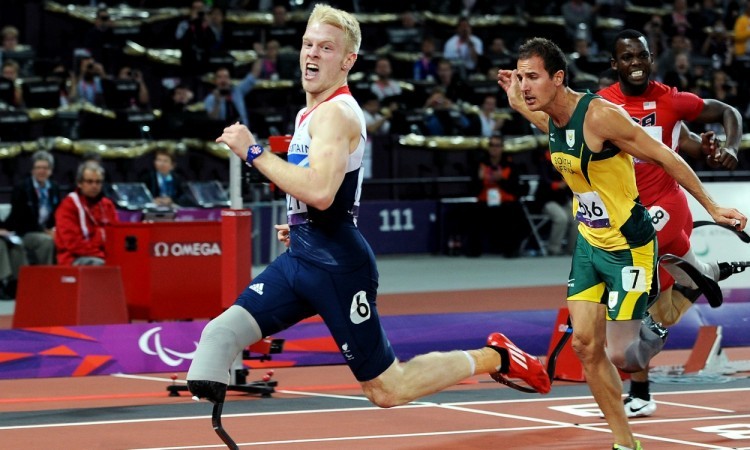 “I am incredibly excited to have the opportunity to go back to the stadium and recreate that amazing moment at the World Para Athletics Championships this summer.

“It is a special venue and having a passionate British crowd behind you does give you that extra edge.

“It is great as a British athlete to have that home advantage and I hope as many people as possible can come along to the World Para Athletics Championships this summer, not just to support me, but everyone on the team. It will really make a difference to everyone’s performances.”

Organisers marked the 100 days to go milestone with the release of a unique aerial image of the World Para Athletics Championships London 2017 logo in the shadow of the London Stadium. 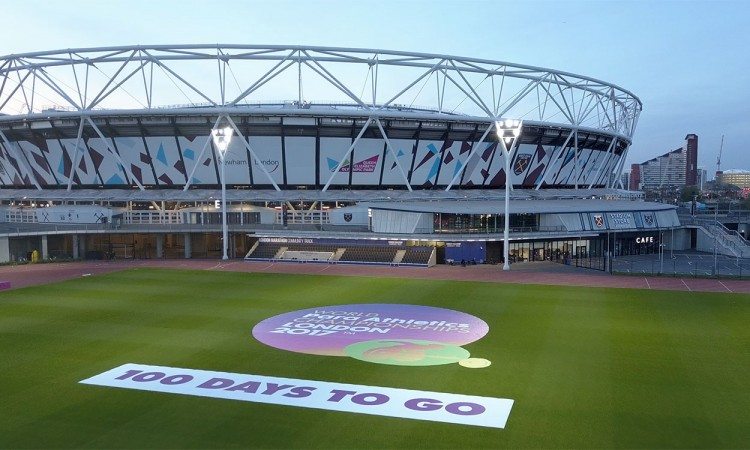 The creative, taken on what will be the official warm up track for the Championships, not only celebrates 100 days to go but also the events that will be on show from July 14-23.

The biggest event to be staged at the London Stadium since the 2012 Olympic and Paralympic Games, this summer will be the first time that both the World Para Athletics Championships and IAAF World Championships will have been held in the same city in the same year.

On the day of the 100 days to go milestone, organisers also announced that tickets across the entire Summer of World Athletics – both the World Para Athletics Championships and the IAAF World Championships that follow in August – have been sold to more than 100 different countries. Purchases made from Mauritius 100th and Venezuala in the final week of March took the event past the significant numbers.

Meanwhile, the number of schoolchildren set to attend the World Para Athletics Championships following special schools ticket offers has exceeded 100,000. The initial offer, backed by the Mayor of London and launched to London schools in January, saw 90,000 ticket applications made. It was then extended out to the rest of the UK in March with a further 10,000 tickets applied for.

“Today is a key milestone for us as organisers,” said championship director, Niels de Vos. “In exactly 100 days’ time the Summer of World Athletics will begin with the first of 10 days and 16 sessions of world-class para athletics. We are on course to deliver a fantastic World Para Athletics Championships and as organisers we are particularly proud of the work we are doing to engage children not just in London but across the UK.

“More than 100,000 schoolchildren from Newham to Newcastle to Hackney to Harlow are coming to watch the world’s best Para athletes at the end of term time and I have no doubt that they will all be inspired by what they see. The Summer of World Athletics is also reaching all corners of the globe as proven by our 100th and 101st purchasing nations and we hope to see even more nations engage with us as the event draws closer.

“Tomorrow the countdown will enter double figures and we are looking forward to welcoming the world in July and August.”