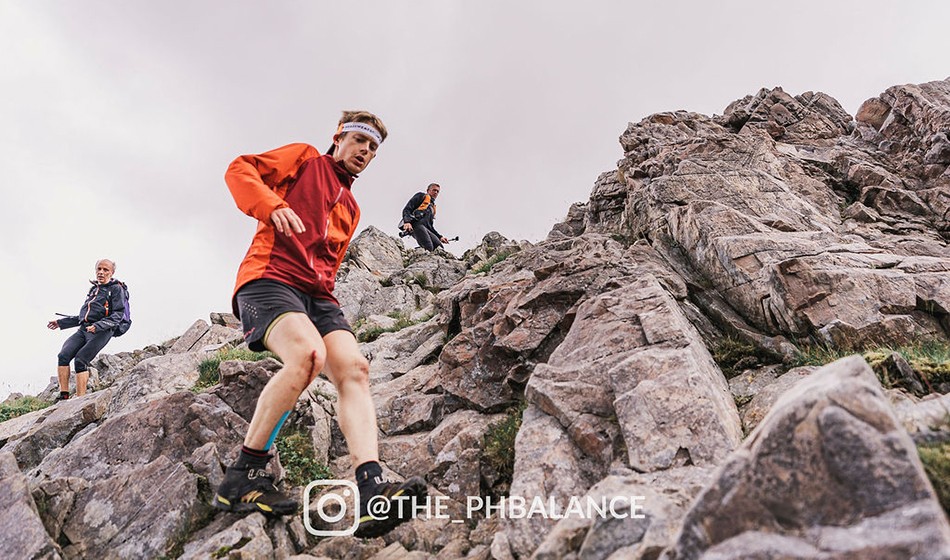 Film follows Barkley Marathons finisher Kelly on his expedition, capturing all the highs and lows of his epic challenge

John Kelly’s epic ‘Grand Round’ feat is the focus of a documentary being shown by the newly-launched Run Show TV on Thursday (November 19), with the premiere available to watch via our website.

At 8pm GMT on Thursday, premiere viewers can tune into a YouTube stream below for the full 20-minute documentary which captures all the highs and lows of Barkley Marathons finisher Kelly’s Grand Round from earlier this year.

The Grand Round links the UK’s big three fell running rounds – the Paddy Buckley Round in Wales, the Bob Graham Round in the Lake District and the Charlie Ramsay Round in the Scottish Highlands – consecutively, with travel between rounds completed on bike. The challenge required more than 185 miles of running with 84,000 feet of elevation gain over 113 summits and more than 400 miles of cycling.

Kelly, who is originally from Tennessee, USA, and now lives in Bristol, UK, completed the feat on August 21, becoming the first person to complete the Grand Round in a total of 5 days, 10 hours and 43 minutes. For the first time, the team is sharing the full story and all the behind-the-scenes action in a film.

The documentary has been produced by UK sport and outdoor photography and videography company PH Balance, with Run Show TV created by the group behind the multi-award-winning National Running Show, Raccoon Events.

“I’m excited to be able to share this adventure with its incredible scenery, all its highs and lows, and the physical, mental, and logistical effort a challenge of this nature requires including the team of people who supported and made this possible,” says Kelly, who was also fundraising for The Stephen Lawrence Charitable Trust.

“To have this all pulled together in a documentary has allowed me to relive this experience and I hope it will inspire others to create their own big goals that align with their passions and provide the motivation to get out and pursue them.”