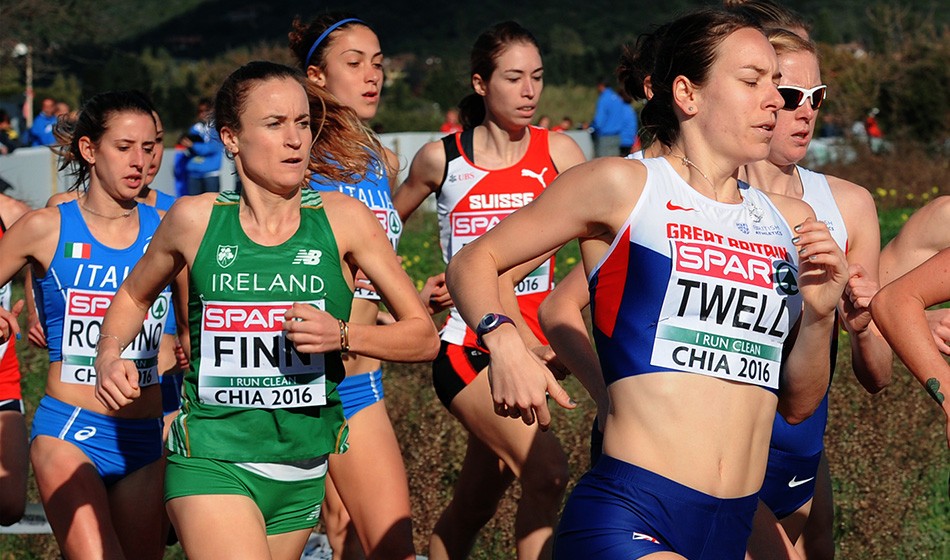 Ireland is to host the European Cross Country Championships for the second time after successfully bidding for the 2020 edition.

The venue for the event, which is set to take place on December 13, will be Dublin’s National Sports Campus.

Dublin will host the 2020 Euro Cross. When the city last staged the event in 2009, Hayley Yelling made AW's cover after winning the women's title, while Mo Farah was beaten by Bezabeh of Spain & the Brit passed out after finishing. pic.twitter.com/DznBACqMAn

“We are delighted to have secured the hosting of the SPAR European Cross Country Championships for 2020,” said Athletics Ireland CEO Hamish Adams.

“We look forward to working with Fingal County Council, Sport Ireland and RTE to ensure the event is a world class experience for both athletes and spectators.”

The next edition of the Euro Cross will take place in Tilburg, Netherlands, on December 9, while the 2019 championships will be held in Lisbon in Portugal.

When confirming Dublin as the host of the 2020 Euro Cross, European Athletics also announced that the 2021 European U20 Championships had been awarded to the Estonian capital, Tallinn.