“If he’s available to compete, we will select him” 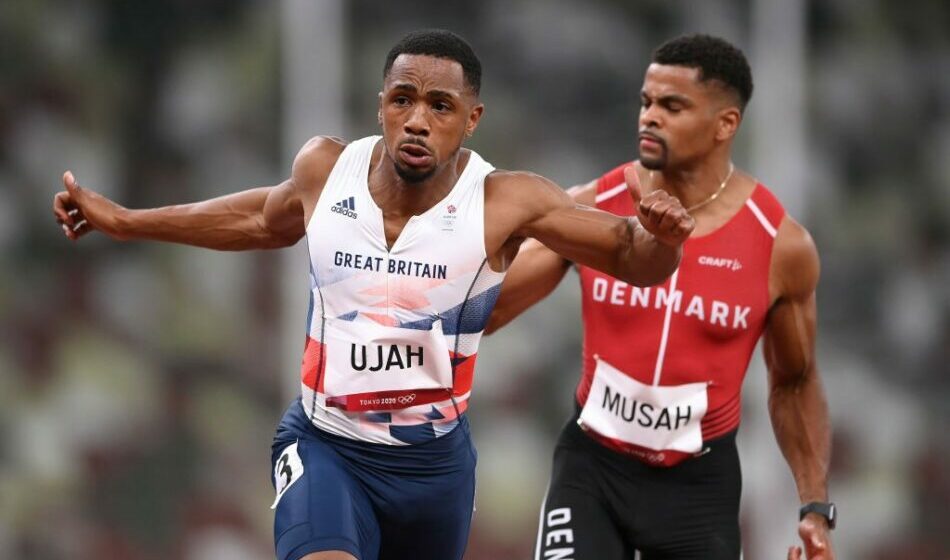 Stephen Maguire says British sprinter CJ Ujah will be considered for international selection again, should he run quickly enough when he returns from his ban next summer.

One month into his role as Technical Director at UK Athletics, the Northern Irishman says one of the overarching ambitions of his new reign will be to bring stability and, in his first meeting with the media since starting his job, he was asked about an issue which rocked the team at the Tokyo Olympics.

Ujah’s positive doping test cost the Great Britain 4x100m relay line-up their silver medal in Japan and, though the 28-year-old was cleared of intentionally taking banned substances this week, he was still given a 22-month ban which will come to an end in June.

Two of his team-mates – close friend Nethaneel Mitchell-Blake and Reece Prescod – have forgiven him but Richard Kilty was particularly scathing in his criticism of a costly mistake which Ujah admitted was due to him taking a supplement purchased via Amazon.

He will be clear to compete at the British Championships on June 23-25, which will double as the trials for next year’s World Championships in Hungary, and Maguire would be delighted to see the athlete put himself in contention for selection once more.

However, the former head of sprints and relays at the governing body who masterminded the country’s 4x100m relay gold at the 2017 World Championships knows Ujah’s presence will have to be right for a squad which he believes to be capable of striking Olympic gold in Paris in 2024.

“It’s not just me. It’s the British Athletics stance on things. If he’s available to compete, we will select him,” said Maguire when asked if he would comfortable selecting Ujah. “I haven’t spoken to CJ in a couple of years. He made a mistake and that’s clear. 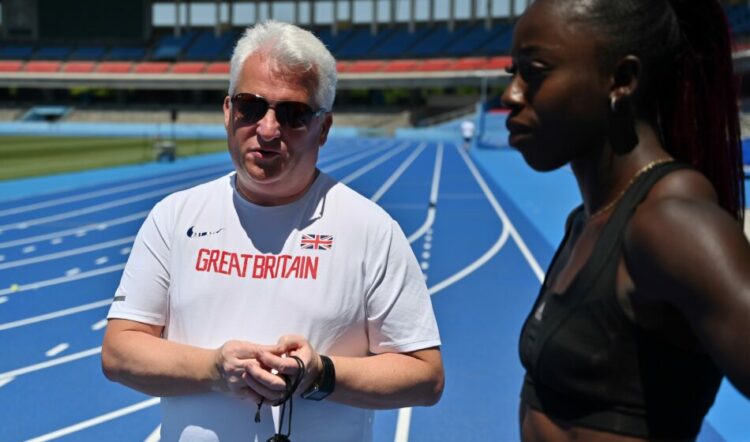 “It’s looking at that environment and where it all fits. Hopefully things go easy for CJ in coming back and it would be great to have that choice in selecting him but the 100m and 4x100m is going to be tough for anyone.”

He added: “Relays is an interesting one. It isn’t just about running fast. It’s about trust, behaviours, understanding the team aspect. I need to see what the environment is like.

“CJ, first of all, has to run fast anyway. There’s a broader picture, as well. How are we going to challenge in all five relays [across men’s, women’s and mixed competitions] in Paris? How do we create that culture again which enables us to challenge both 4x100m teams. I’m totally convinced we can win both.

“There is going to be a big group of athletes. It’s a group working together to understand how to do things. We need a wee bit of time to see how it all evolves. The one thing which was very clear is we have got to practice and ensure our environment, culture and the ability to run fast is better than any other team in the world.”

In terms of Olympic selection, Maguire admits conversations will be had with the British Olympic Association after remarks earlier this year from BOA chief Andy Anson who insisted Ujah should receive a lifetime ban.

“I’ll definitely be chatting to CJ. I’ve had a couple of conversations with the BOA. It’s getting to know them now the CJ news has broken and he’s eligible next year. It’s a conversation I’ll need to have.”

Will the path have to smoothed out, or mediation needed, with other relay athletes, too?

“In the past when we’ve had issues with a practice going wrong, a dropped baton, there’s always that element you have to address,” said Maguire.

“We have to reaffirm where we’re at. Are we all on the same page? I’d be surprised – although I’m not sure mediation is the right word – if we didn’t have conversations about this and how it’s going to look.”