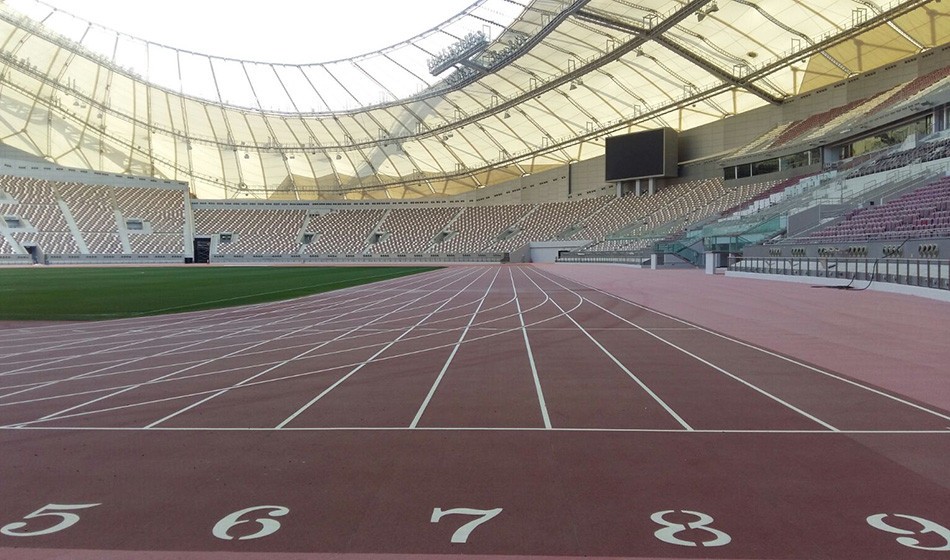 The qualifying standards for next year’s IAAF World Championships in Doha, taking place from September 27 to October 6, have been announced by the sport’s world governing body.

In many disciplines the marks are tougher than for the 2017 edition in London.

Individual athletes can also qualify by being among the best ranked athletes as per the IAAF top performance lists within the respective qualification periods. This does not apply to the 10,000m, marathons and race walks where entries will be determined by entry standards only. Further information can be found here.

British Athletics will publish its own standards in due course and it is up to member federations to select athletes from those qualified.

All defending champions and 2019 Diamond League champions will receive a wild card bye into the championships.

Further information on the qualification system and entry standards can be found here.

(London 2017 World Championships standards are below in brackets for comparison)

In November 2017 the IAAF announced plans for the first official ‘IAAF World Rankings’ to replace the previous process of entry standards when it comes to qualification for major competition. However, last month the governing body confirmed that entry standards would still be used while the period of consultation for the new rankings system is extended.

"You've got to ride the wave and not take anything too high or low."

She races over 800m at @CopernicusCup in Toruń tonight 🏟️