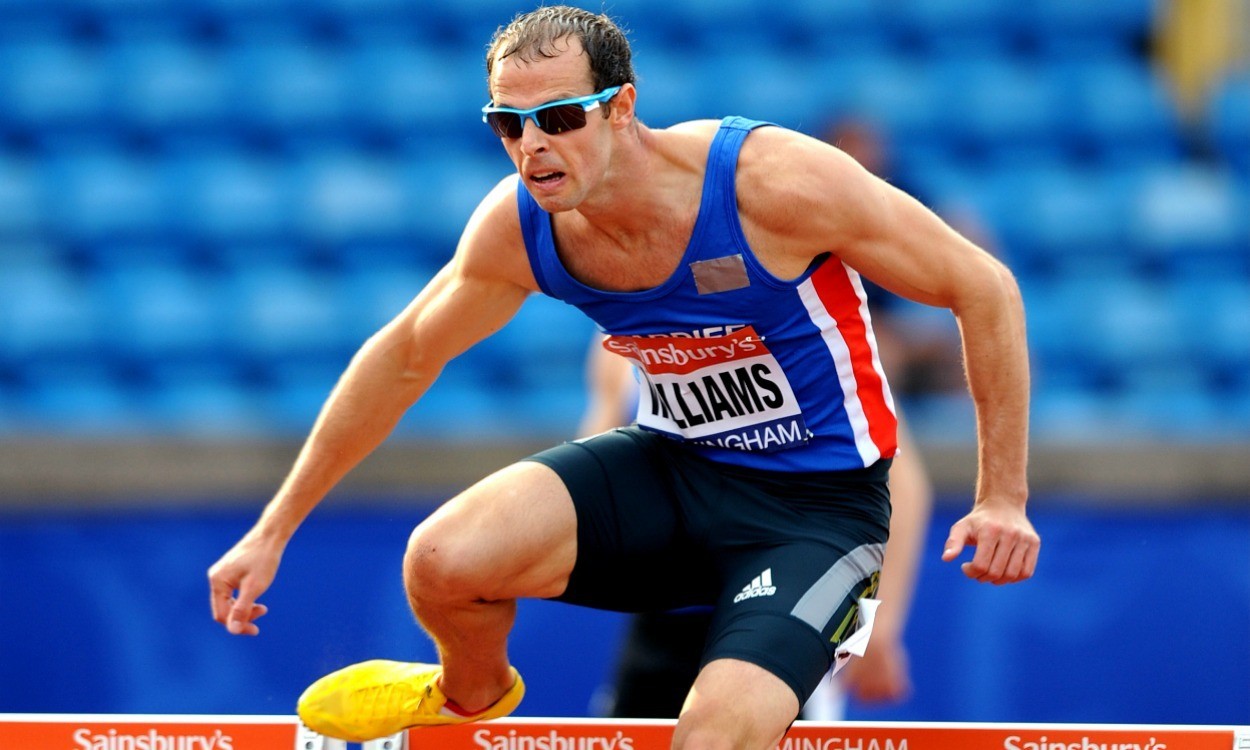 Welsh hurdler Rhys Williams has announced his retirement from athletics.

The 2012 European 400m hurdles gold medallist had been hoping to qualify for the 2018 Gold Coast Commonwealth Games but his dreams of adding to his bronze medal from Delhi in 2010 were dashed because of injury struggles.

Williams also finished fourth at the 2006 Games but missed the 2014 Games in Glasgow after he failed a doping test and was given a four-month ban but was cleared of knowingly cheating.

As well as his European gold, the London 2012 Olympian also claimed European silver in 2010 and bronze in 2006.

The Cardiff AAC athlete also achieved the feat of becoming European champion at every level from under-18 through to senior competition.

“As a patriotic Welshman, nothing has given me more pride than putting on a Welsh vest and competing for my country,” said Williams, a five-time Welsh senior champion. “Unfortunately, injury has prematurely ended my hopes of competing one last time at the Commonwealth Games next year. However, I will be cheering on all of the Welsh team.

“I would like to personally thank Welsh Athletics and Sport Wales for all their help and support during my athletics career,” he added. “I would also like to thank all my support team who have supported me faithfully over the years; my family, coaches, sponsors and all my training partners.”

Welsh Athletics head of coaching and performance, Scott Simpson, commented: “Rhys’ decision to retire from the sport is one that has clearly been given a great deal of thought and one that we have met with the utmost respect and support – it is never an easy decision to make.

“He is an icon within the sport in Wales having achieved so much on the international stage – winning medals at European and Commonwealth level throughout all of the age groups, as well as representing Great Britain on the world stage and at a home Olympic Games.

“He was, and will continue to be, an inspiration to many and I would like to thank Rhys for all that he has offered to the sport during his extensive career at the top. I would also like to wish him well in his transition from professional sport into the next chapter on his journey, whilst truly hoping that he remains part of the sport in some other guise in the future.”