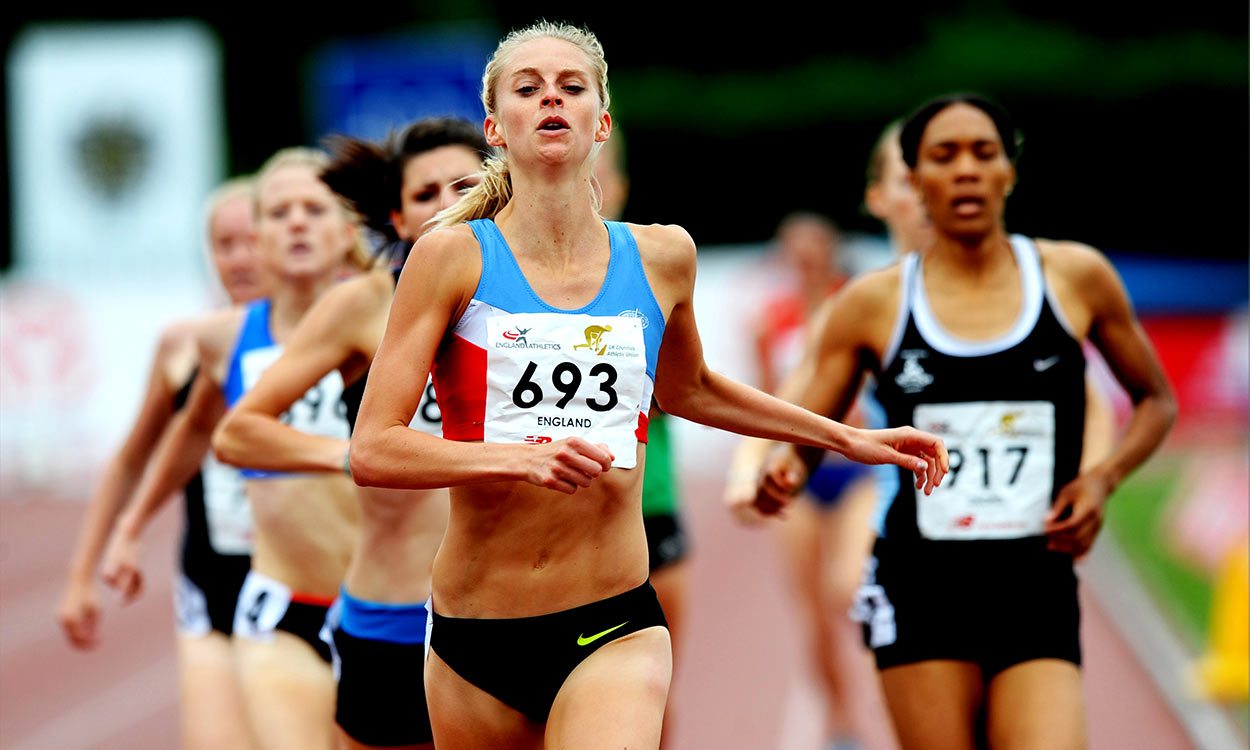 Hannah England has been elected as chair of the UK Athletics Athletes’ Commission by her fellow members, the national governing body has announced.

Following her election at the Commission’s inaugural meeting last week, the 2011 world 1500m silver medallist will serve for an initial term of four years, while England will also represent GB & NI athletes on the UK Members Council.

Formed with the purpose of ensuring athletes’ voices are heard by UK Athletics’ Performance Oversight Committee and the UKA Board, the Commission includes current and former athletes from a range of disciplines, with each having competed for Britain in the last six years.

“It is a real honour to have been elected as chair of the Athletes’ Commission,” said England.

“The commission is packed with enthusiasm and drive to ensure the views of our athletes are both heard and understood throughout UK Athletics, and it’s fantastic that British Athletics has formed the commission; this commitment to optimising communication between athletes and our governing body creates a great platform for productive enterprise.

“As a group we have many areas that we are passionate about addressing, and we look forward to sharing these over the next few months.

“The Commission is also keen to have a strong dialogue with the British athletes; we want our agenda to be in line with current matters and give a comprehensive voice to our community.”

UK Athletics president Jason Gardener commented: “I’d like to congratulate Hannah on her election to chair of the Commission; she is an athlete who is extremely experienced, and I’ve no doubts that the knowledge and expertise she will bring as chair will be invaluable when it comes to the Commission being impactful in the long-term.”

The new Commission is the brainchild of former heptathlete and now coach, Kelly Sotherton.

Thanks @KellySotherton for making it happen.

As Athletics Weekly wrote when highlighting the plans in the May 18 edition of the magazine, Sotherton knows this is not the first time the idea has been tried in British athletics but she is optimistic that the timing is right for it to work.

After being encouraged to pursue the concept by UK Sport’s chief executive Liz Nicholl, Sotherton approached UK Athletics with a vision and plenty of ideas and the governing body has spent much of the past year fine-tuning the proposals and turning them into a practical plan which effectively forms a bridge between the desires and concerns of athletes and the UKA Board.