Golden Greg Rutherford has more to give 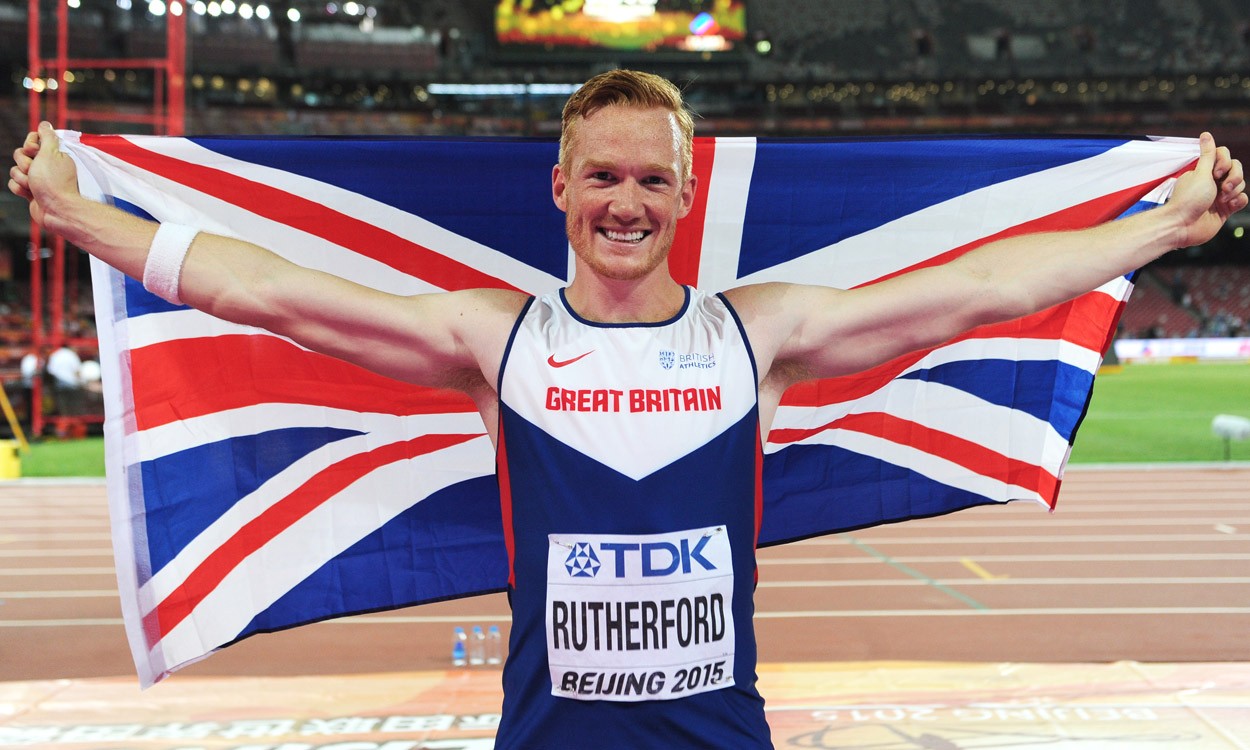 The Olympic, world, European and Commonwealth long jump gold medallist seeks more medals and a monster jump before he calls it a day

“I believe I’ve still got a lot to give in the event,” says Greg Rutherford, as the man who has won Olympic, world, European and Commonwealth long jump gold medals highlights his further aspirations.

Four-and-a-half years have passed since Rutherford formed part of Great Britain’s golden trio at the London 2012 Olympic Games and now Britain’s capital is getting ready to welcome the world’s best athletes yet again for the IAAF World Championships in August.

Of his fellow London Olympic champions, heptathlon star Dame Jessica Ennis-Hill announced her retirement last year, while distance great Sir Mo Farah is set to focus on road racing rather than the track after this summer. But, for Rutherford, a big 18 months is about to begin as he has his sights on gaining more medals on the world, Commonwealth and European stages.

The 30-year-old’s main competition this past winter came on the dance floor rather than in the athletics arena as he switched sand for salsa and made it to week nine of BBC dance contest Strictly Come Dancing. Rutherford had always intended to take a break after the Rio Games and, although he enjoyed his showbiz experience, is looking forward to getting back to the day job.

“It’s a funny one because a few times now I’ve been stopped by people coming up and saying, ‘I recognise you, you’re the dancer’,” he says. “And I’d go, ‘err, I’m not sure that’s entirely true!’

“It was really good fun but I’m chuffed that I am back being an athlete. I’m focusing on doing what I was born to do, which is jump and compete. I’m excited about the prospect of this season.”

“It was really good fun but I’m chuffed that I am back being an athlete. I’m focusing on doing what I was born to do, which is jump and compete. I’m excited about the prospect of this season”

A sole 60m sprint indoors at the beginning of the month welcomed Rutherford back to athletics competition. In his first 60m race since 2009, the Dan Pfaff-coached athlete ran 6.75 at Eton and sprinting is set to feature more in his summer season.

“I’m going to run a bit this year. I’m not looking to set the world alight in sprinting terms but I want to run alongside jumping. I’d like to give the whole sprinting thing a bit of a go and see how fast I can run.”

After winning his Olympic title in 2012, Rutherford went on to set his British record of 8.51m and claim Commonwealth and European gold medals in 2014, win world gold a year later and retain his European title last summer before bagging Rio bronze. Life off the runway has also changed considerably as he and his partner Susie had their first child, son Milo, in 2014.

However, despite all of the successes, Rutherford recently revealed how things have been far from easy. 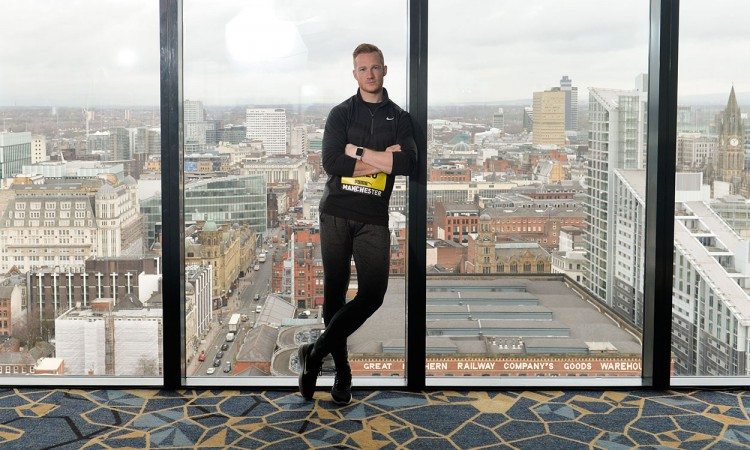 The Milton Keynes athlete has described the summer of 2015 as his best season so far, but his achievements over the past few years become all the more impressive when Rutherford explains what he and his family have been through during that time.

His former agent and friend, Gab Stone, was recently jailed for 18 months after cheating Rutherford out of more than £48,000 to fund a gambling addiction. Rutherford is known for performing under pressure, but behind the scenes he was under more stress than anyone could have imagined.

“It was a very, very difficult time for me,” says Rutherford, who has since received his money back. “During the 2015 season there was a hell of a lot of stress.

“I think after the World Championships I said, ‘there’s more to come out’ because I wanted people to understand what we as a family had been going through that year but I couldn’t talk about it.

“I had to do well and I had to win to keep supporting my family.”

Not wanting others to experience what he has, Rutherford adds: “The most important thing is if people can learn from what has happened to me. Something that I’m going to try and start pushing for is a bit of change when it comes to commercial agents because there’s no rules or regulations, anybody can do it.

“That’s wrong and I think people get sucked into bad situations, as I did, and it can ruin you.

“I was very fortunate that I went on to win more championships and medals because otherwise that could have absolutely ruined me. I’m pleased it’s finished, it’s done and we can move on as a family.”

“With Jess retiring, Mo saying he’s going to leave the track soon – the generation I’ve grown up with and been involved with, we are coming toward the end of our careers”

Now Rutherford’s focus will centre on seeing out his competitive career in style. After spending some time in America, he will travel back to the UK to compete at the Arcadis Great CityGames Manchester in May before working toward his world title defence. There’s also the small matter of attempting to retain his Commonwealth title and becoming a three-time European champion.

“At the end of the day, I’m coming to the end of my career now,” he says. “I’m getting old, I’m not going to be around that much longer.

“With Jess retiring, Mo saying he’s going to leave the track soon – the generation I’ve grown up with and been involved with, we are coming toward the end of our careers.

“I’m keen to maximise what I can in this time. I still believe there’s more medals to be won and I’m still trying to catch that monster jump because I think it’s in there. I’m very motivated to have a good couple of years and then jump ship and do something else, but not dance!”

FROM THE RUNWAY TO THE ROADS?

Rutherford has long been a fan of street athletics and, at a recent launch to celebrate 15 years of the Simplyhealth Great Manchester Run, he highlighted his appreciation for the event and the opportunities it has enabled.

Rutherford describes the Arcadis Great CityGames Manchester in May and the Great North CityGames in September as the “bookends” of his European season. Both form part of action-packed sporting weekends along with the Simplyhealth Great Manchester Run and Simplyhealth Great North Run and allow track and field athletes as well as road runners the chance to compete on the city streets.

“If we didn’t have the Simplyhealth Great Manchester Run we wouldn’t be able to have the CityGames as well so they do completely go hand-in-hand,” says Rutherford, who will be travelling back from America early in order to compete in May’s event. “It’s wonderful that I get to cross that barrier slightly and not just talk about jumping into a sand pit but be talking to people about running and listening to their stories on why they are involved with it.”

Although not ready to hang up his spikes just yet, he adds: “Hopefully, once I’ve retired from jumping into a sandpit, I can give it a go as well. But 10km is a very, very big change from running in a straight line for 45 metres and jumping into sand!”

» Want to be part of the action? Entries for the Simplyhealth Great Manchester Run 10km are open at greatrun.org/manchester