Gebrselassie is the greatest 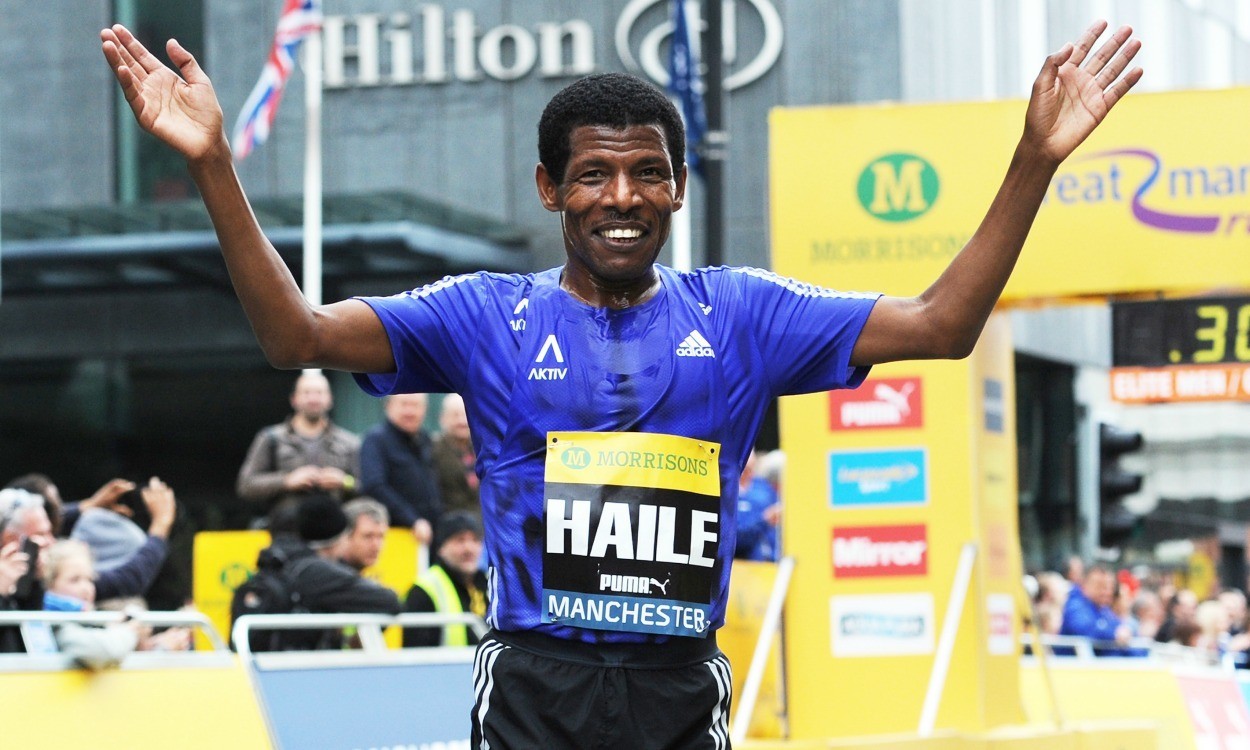 You voted in your masses for the greatest men’s distance runner in history and the results produced an overwhelming victory for Haile Gebrselassie, with Emil Zatopek finishing runner-up and Kenenisa Bekele third, just ahead of Mo Farah.

In Athletics Weekly recently we re-opened the debate of who the greatest men’s distance runner in history is. On the cover and over 10 pages inside the magazine we whittled giant list of contenders into a magnificent seven shortlist of Paavo Nurmi, Zatopek, Abebe Bikila, Lasse Viren, Gebrselassie, Bekele and Farah – and you voted in your hundreds.

Of course Farah hasn’t finished his career yet and perhaps might rise further if he wins more Olympic titles next year in Rio or makes an impact on the roads of the marathon at some stage.

For now, though, there is no doubt Gebrselassie is your choice as the best distance runner in history. Not only does he have two Olympic 10,000m titles and four world 10,000m golds, but he smashed 27 world records, including in the marathon, and his range was so remarkable he even once won the world indoor 1500m title.

Add to this his amazing durability and the ‘x factor’ that made him the most charismatic athlete of his generation and is it easy to see why he took most of your votes.

How you voted for the greatest distance runner in history…

Polls like this are always subjective, though, and it is worth pointing out that athletes who primarily raced over 800-1500m were not considered, while in addition we are planning to do a similar feature on women’s distance runners in a forthcoming issue.

The above results were first published in the October 8 issue of our magazine, which included a celebratory poster of the winner, Gebrselassie.