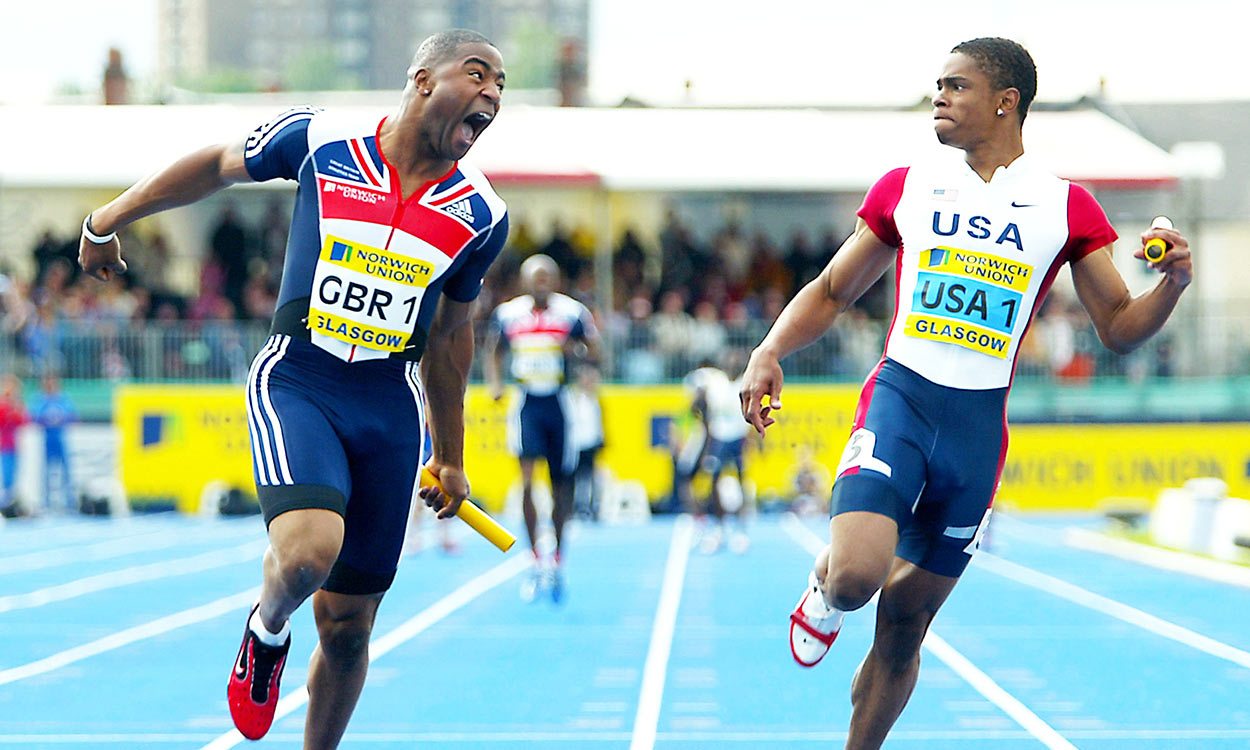 Next summer will see a GB vs USA match return to the calendar when the two nations clash in a fixture called ‘The Meet’ at the London Stadium.

The event was described in a news release as “innovative and new” but the head-to-head has taken place a number of times over the years, albeit not in an arena as grand as the Queen Elizabeth Olympic Park.

Birmingham hosted a GB vs USA match in June 1985 which was televised and saw Seb Coe beat Steve Cram over 800m, while Steve Ovett out-kicked Dave Lewis in the 3000m.

But the only other win that day for the home team was in the men’s 4x400m as the United States ran out comfortable match winners despite fielding a team that included only one reigning US champion and just a single Olympic medallist.

A GB vs USA match also took place at the turn of the millennium in Glasgow. When the two nations faced each other in June 2000, for example, winners included Jason Gardener, who beat a field that included Maurice Greene and Darren Campbell in the 100m, plus Colin Jackson in the sprint hurdles, Steve Backley in the javelin and Katharine Merry in the 400m.

Next year’s event will be a two-hour match on Saturday July 21 and British Athletics say it will “feature a new, fast-paced format designed to appeal to new audiences”.

UKA CEO Niels de Vos said: “The Meet will provide audiences with a fantastic head-to-head match between British Athletics and USA Track & Field, and promises to be one of the biggest events in athletics in 2018.”

British sprinter Adam Gemili added: “This is the head-to- head in world athletics. We have a great sporting rivalry with the USA team and we look forward to seeing which nation comes out strongest at ‘The Meet’ next summer. The event is all about power, speed and excitement. I can’t wait.”

Maybe The Meet will inspire a return to similar head-to-heads. Older athletics followers who remember the great international clashes in the 1950s and 1960s have been crying out for years for a return to these fixtures, while some point to the success of the Finnkampen event between Finland and Sweden, which has pulled in big crowds since 1925.