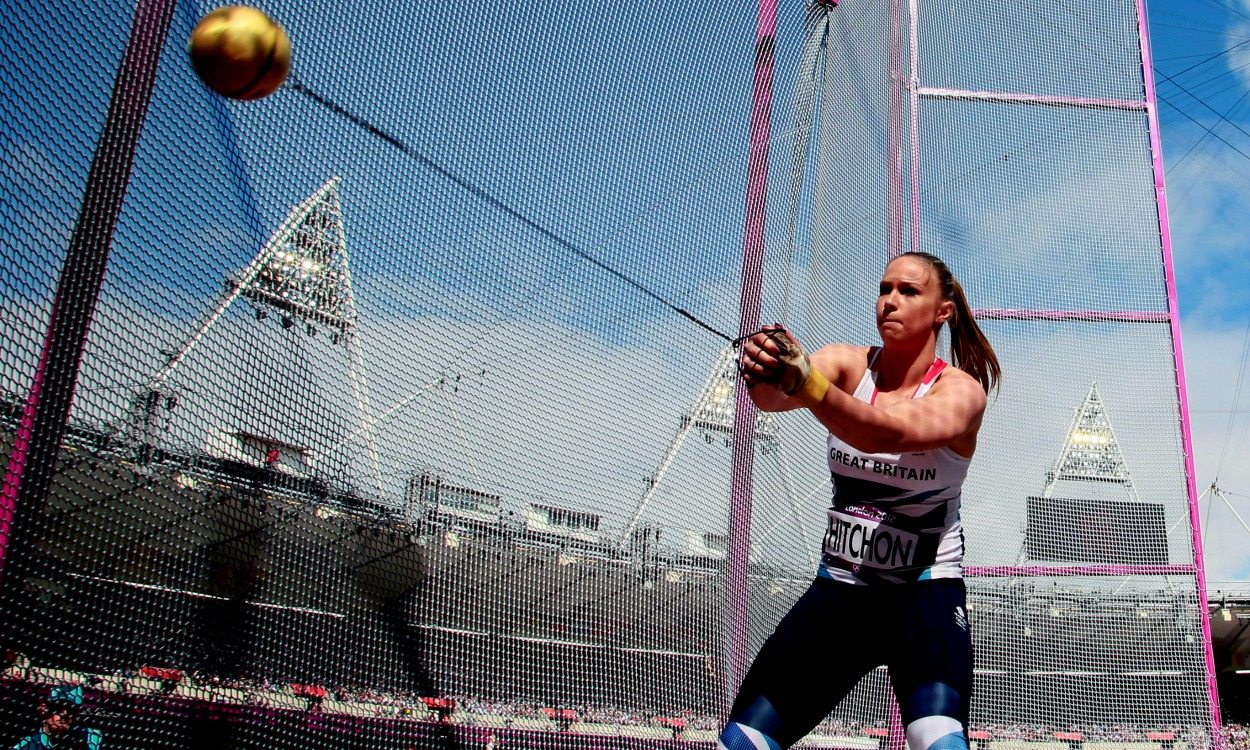 Sophie Hitchon, the Olympic hammer bronze medallist, leads the GB team for the European Team Championships in Lille on June 23-25, but even keen fans of the sport might struggle to recognise all the names in the squad after British Athletics named a ‘development squad’ that includes 14 athletes who are making their senior international debuts for their country.

Many of the sport’s bigger stars have been given the choice of preparing for the following weekend’s British Team Trials in Birmingham for the IAAF World Championships. So British Athletics has taken the opportunity to blood a number of up-and-coming athletes, some of whom are barely out of the junior ranks.

This is not the first time British Athletics has sent a development squad to this event and the strategy has been a growing trend in recent years. There are still, however, a number of experienced athletes such as Hitchon, plus long jumper Jazmin Sawyers, Luke Cutts in the pole vault, Jade Lally in the discus and in-form 1500m man Jake Wightman.

Neil Black, the British Athletics performance director, said: “I’m excited and pleased with the team we have selected. It’s a look towards the future. Many of these athletes should be in the mix for Tokyo 2020 and beyond in 2024. So it will be interesting to see where they stand against some of Europe’s top names.

“With the British Team Trials and qualification for the 2017 IAAF World Championships in London taking place the following weekend in Birmingham, it has allowed us the somewhat unique opportunity to choose a largely developmental team.

“Obviously we still want to see a great British team performance in France, but we also need to give our most experienced athletes the best possible build-up going into a home World Championships – so everyone on the World Class Performance Plan was given the option to compete in Lille or concentrate on Trials.

“I’m glad so many of those we expect to be selected in the field events for London have made themselves available for this event. We will be looking for them to pick up a large number of points for the team. Jumpers and throwers especially have limited opportunities to compete at elite level, so to have two top class competitions, first in France then back home in Birmingham, over two weekends in a row will be good for them.”

The GB team is:

» This post has been updated since the original team announcement to reflect the withdrawals of Imani Lansiquot, Richard Kilty, Adam Gemili and Matthew Hudson-Smith, while Matti Mortimore replaces James Whiteaker in the javelin and Reece Prescod is added to the men’s 4x100m squad