GB greats to return to the track for Legends Relay 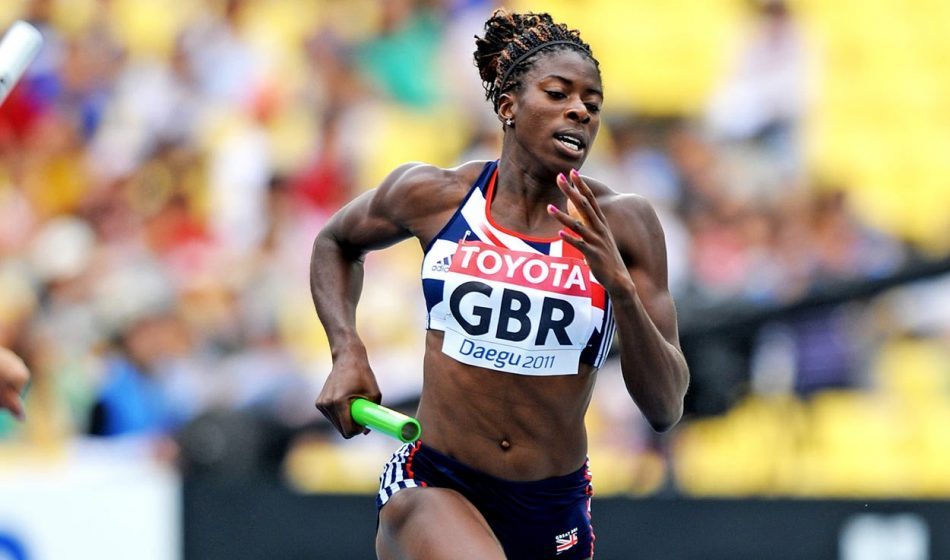 More than 20 of Britain’s biggest athletics stars of the past are coming out of retirement to compete in a Legends Relay event at the Müller Anniversary Games in the London Stadium this weekend.

The 4x100m Legends Relay will see eight mixed teams of four people race against each other as part of the pre-show at the IAAF Diamond League meeting on Sunday July 21.

“I’m so excited and a little bit nervous at the prospect of coming out of retirement to race again on my home track in the London Stadium in the Legends Relay at the Müller Anniversary Games,” said Ohuruogu (pictured). “The line-up of former athletes is amazing and it’s going to be a real celebration of Britain’s athletics history.

“The sprinters, and dare I say younger participants, may think they’ll have an advantage, but I’m sure the competitive spirit that drove all these athletes to national and international medal success will kick in. It’s going to be an entertaining and unpredictable race, that I’m sure everyone will remember and enjoy.”

The Legends Relay forms part of a four-day Festival of Athletics at Queen Elizabeth Olympic Park, which runs from July 18-21.

Major events director for British Athletics, Cherry Alexander, said: “The Legends Relay, at the Müller Anniversary Games, is a chance to revisit Britain’s athletics heritage and celebrate some of the great athletes this country has produced, in a fun and exciting way.

“I’m delighted that so many of our past stars are dusting off their spikes to take part in our Festival of Athletics and the Müller Anniversary Games. I’m sure there will be a bit of friendly rivalry when the athletes line up on the track in the London Stadium, and it’s going to be an unmissable event with undoubtedly some surprises.”

Full current line up of athletes

Tickets for the Müller Anniversary Games are on sale at theticketfactory.com/british-athletics