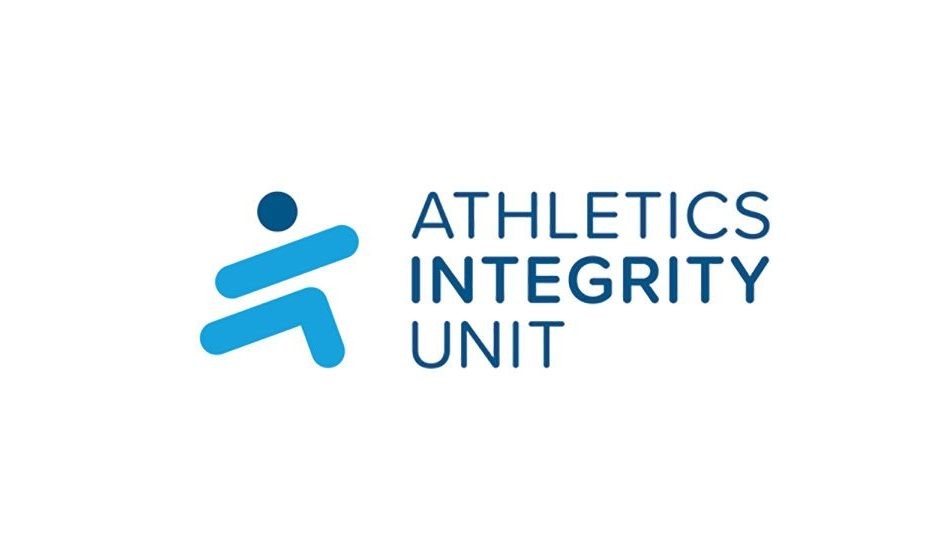 The former director general of the World Anti-Doping Agency (WADA), David Howman, has been appointed chairperson of the new Athletics Integrity Unit (AIU) Board, the International Association of Athletics Federations (IAAF) has announced.

Howman, who is a barrister with a strong background in both sport governance and sports management, was WADA director general for 13 years, stepping down in 2016.

The New Zealander has also held a number of sports governance positions including chair of the New Zealand Sports Drug Agency and as a member of the Sport New Zealand Board.

He said: “This is going to be a great role. Integrity is not about lists of rules to help athletes compete, it is a key principle that must be ingrained in the way athletes live their lives and compete.

“The IAAF is addressing this differently to any other international sports federation. It is taking a brave, bold stance by looking at the total package of integrity from the athletes’ point of view.

“It is rarely one thing that fails but multiple things that come together to create a situation where ethical breaches occur. Putting the athlete at the centre of the structures and creating an environment where they can know and share information is critical to putting them in full control of their performances and their actions.”

The Board is responsible for approving and reviewing the strategy, policies and plans for the AIU and for appointing and monitoring the performance of the unit’s head, who is in charge of its day-to-day operations.

The IAAF stated that the recruitment process for the head of the AIU is at an “advanced stage”, with an appointment expected by early May. Further Board members are due to be announced early next week.

Thomas Capdevielle has taken on his new duties as head of testing and deputy head AIU and will also act as interim head of the AIU until the position is permanently filled.

The IAAF also stated that the AIU offices have been separated from the IAAF HQ and independent IT systems are in place.

“The AIU takes over from the IAAF’s former anti-doping department the responsibility for the management of all aspects of the anti-doping programme for international-level athletes and their athlete support personnel as well as for the management of all other integrity-related programmes operated in elite athletics,” read an IAAF press release in part.

“The AIU will manage a full range of functional activities, including education / prevention, testing, intelligence gathering, investigations, results management, prosecutions and appeals. It will also have a key role in monitoring the compliance of Member Federations with their obligations under the Integrity Code of Conduct.

“The AIU’s focus will not only be on anti-doping but will also address integrity breaches in other areas of concern such as bribery and corruption, betting, the manipulation of competition results, age manipulation and misconduct around transfers of allegiance. In short, the Athletics Integrity Unit will be tasked with combatting any and all threats to the integrity of the sport.

“The beginning of operations marks the start of a transition period during which the functions of the IAAF Ethics Board will be handed over to the AIU. The Ethics Board will continue to investigate and bring to conclusion any existing cases under its jurisdiction.”

IAAF president Sebastian Coe commented: “The Athletics Integrity Unit is all about the athlete. It is our responsibility to create the right framework for everyone to succeed.

“I want it to support athletes throughout their careers to make the right decisions and the right choices. I am therefore delighted that we have attracted someone of the calibre and experience of David Howman as chairperson, as we set out to create a place where athletes can understand the rules and gain knowledge, confidence and experience.”