Eliud Kipchoge to return to marathon action in Hamburg 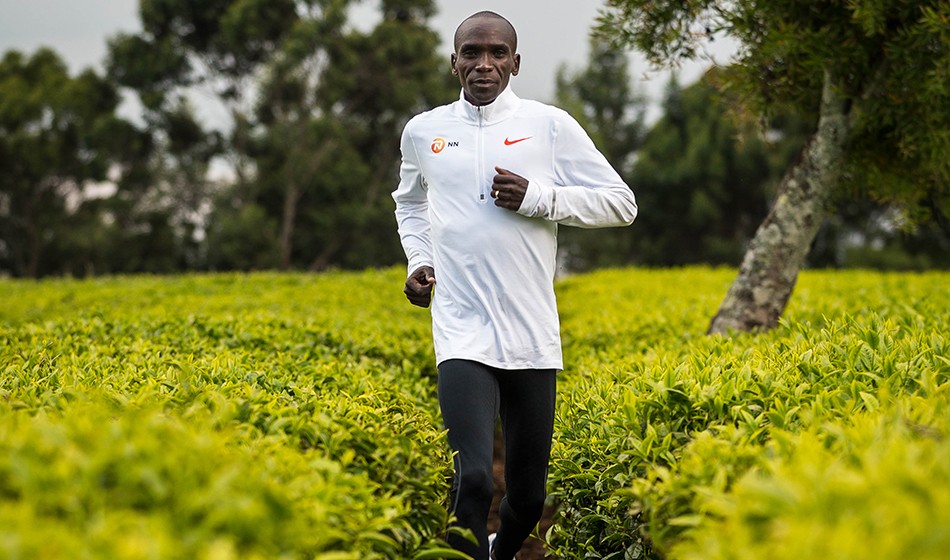 Marathon great Eliud Kipchoge has been announced for the NN Mission Marathon in Hamburg on April 11.

The one-off event, organised jointly by Global Sports Communication, the NN Running Team and the Hamburg Marathon, will be the world marathon record-holder’s final outing over the classic 26.2-mile distance before the rescheduled Tokyo Olympics, where he will seek to become the third man in history to claim back-to-back Olympic titles.

His racing return will be highly anticipated following his below-par eighth-place finish in the elite-only London Marathon in October, when he clocked 2:06:49.

Kipchoge’s official world record mark stands at 2:01:39, which he ran in Berlin in 2018, while the Kenyan became the first athlete in history to break two hours for the marathon when he clocked 1:59:41 at the INEOS 1:59 Challenge in Vienna in 2019.

It was in in Hamburg in 2013 that his marathon career began and he has since gone on to win 11 of the 13 competitive races he has contested over 26.2 miles.

“In Hamburg, I am going back to the genesis of my marathon career,” said Kipchoge, who resumed gym work back in December and started full training from his camp in Kaptagat in January.

“I hope to inspire many people around the world by running a beautiful race in the streets of this beautiful city.” 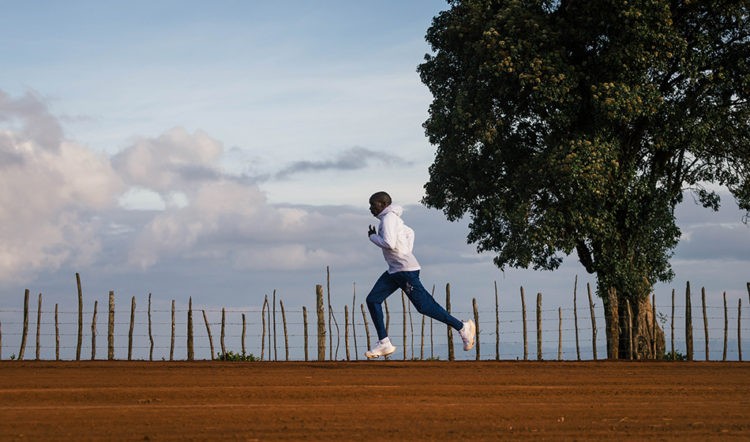 The race, which has the tagline ‘The fastest way to Tokyo’, has been organised as an opportunity for athletes to run fast as they target Olympic Games qualification.

Around 100 invited elite athletes will run on the looped 10.5km city centre course.