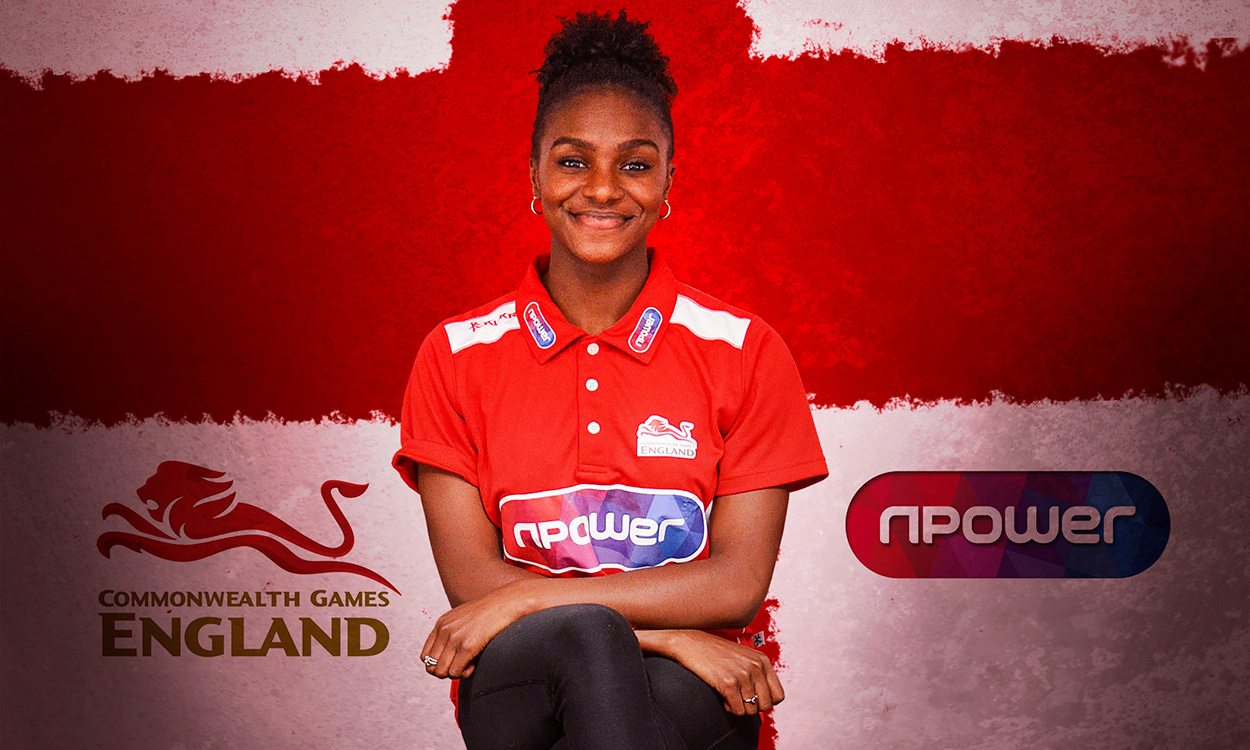 Dina Asher-Smith says she is feeling good and looking forward to forming part of one of the strongest event line-ups at the Gold Coast Commonwealth Games next week.

The British 100m and 200m record-holder is making her senior Commonwealths debut in Australia having chosen to compete at the IAAF World U20 Championships over the Glasgow Games four years ago.

In those four years she has progressed from 100m champion in Oregon to national record-holder and European 200m champion plus Olympic and world 4x100m medallist and now she has a real opportunity to add ‘Commonwealth Games gold medallist’ to that list. Though she knows it won’t be easy.

“I feel really lucky to be in an event that is billed to be one of the really good events of the championships – that always feels good when people are excited to watch you compete and watch how you fare against the girls that you’re going to be running against,” said the 22-year-old, who is joined on the Gold Coast 200m entry list by the likes of Jamaica’s double Olympic champion Elaine Thompson and Olympic 400m gold medallist Shaunae Miller-Uibo of Bahamas, as well as England team-mates Bianca Williams and Finette Agyapong.

“I feel good. We’ll have to see what that means because obviously me feeling good does not dictate how everybody else is going to run, I can’t control them! But I feel good – I’m going to put down the best performance that I possibly can.

“I’m well aware that I’m going to be facing some incredibly talented girls. It’s going to be fun to be a part of.”

Despite missing the event in Scotland in 2014, Asher-Smith does have Games experience following her participation at the 2011 Commonwealth Youth Games on the Isle of Man, where she won the 200m title and claimed relay gold along with Yasmin Miller, Sophie Papps and Jazmin Sawyers (pictured below). 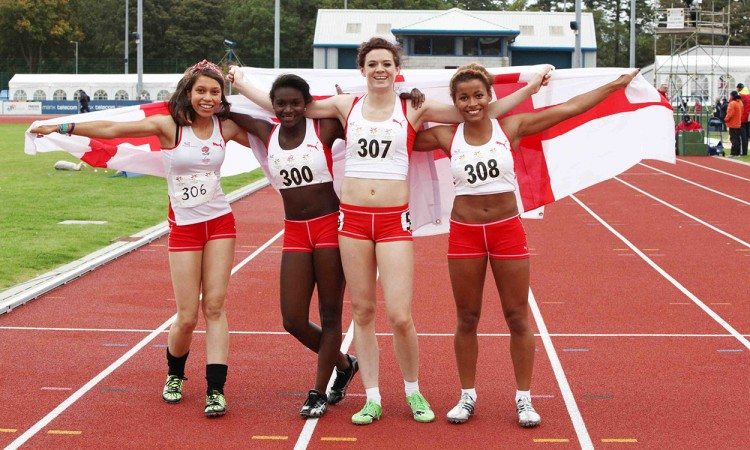 The Commonwealth Games was a big aim for her this time around, even though she was disappointed to miss the IAAF World Indoor Championships on home soil as a result.

“It wasn’t a difficult decision. It was more difficult to be racing all these girls that were getting ready to compete,” she said, reflecting on her indoor season. “I was like ‘this isn’t fair, I’m still doing 400s and these guys are all flying!’ It was difficult from that perspective, just from your own competitive nature – you’re like ‘it’s not fair, I’m not ready – we’re not on the same timetable!’.”

But her PB-equalling 60m time of 7.08 at the Müller Indoor Grand Prix in Glasgow certainly proved the fine form of Asher-Smith, who battled back from a broken foot to finish fourth in the IAAF World Championships 200m and claim 4x100m relay silver in London last summer.

“I think that’s the fastest time I’ve ever run outside a championships never mind in a season where I’m not even trying to peak for the champs,” she said on her 60m performance. “I was really happy with that, over the moon.

“That does fill me with a bit of confidence. Obviously you’ve got to make the transition from 60 to 200 and that’s half the reason why I had to miss World Indoors because you need time to do that.

“I’m really happy with where I’m at right now.”